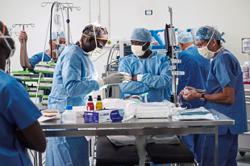 If you have underlying health problems or routinely take one or more prescription drugs, it’s best to consult a pharmacist or doctor before taking an OTC drug. — AFP

Over-the-counter (OTC) medications are drugs which have been found to be safe and appropriate for use without the supervision of a health care professional such as a physician.

They can be purchased by consumers without a prescription.

Studies have shown that utilisation of OTC drugs have increased in Malaysia, with at least 60% of the population reported to have used OTC drugs at least once a year.

The most commonly used OTC drugs are analgesics, antipyretics, antibiotics and cough remedies, and they are frequently obtained from pharmacies.

Time-saving has been quoted as one of the significant benefits of self-medication, as these drugs are also conveniently available in many supermarkets and retail stores. In addition to saving consumers time and money, OTCs also give many people a sense of self-control over their health and well-being.

However, frequent use of OTC drugs without proper consultations can impact general well-being.

The dangers that can be associated with OTC drugs roughly falls into two categories: adverse effects (side-effects) and drug interactions.

Some OTC drugs should not be taken by people with certain health conditions, or be combined with other drugs – prescribed or OTC – because of the possibility of adverse interactions.

For example, acetaminophen or paracetamol or its brand name Panadol, is one of the most widely used OTC drug, commonly taken to relieve pain or fever. 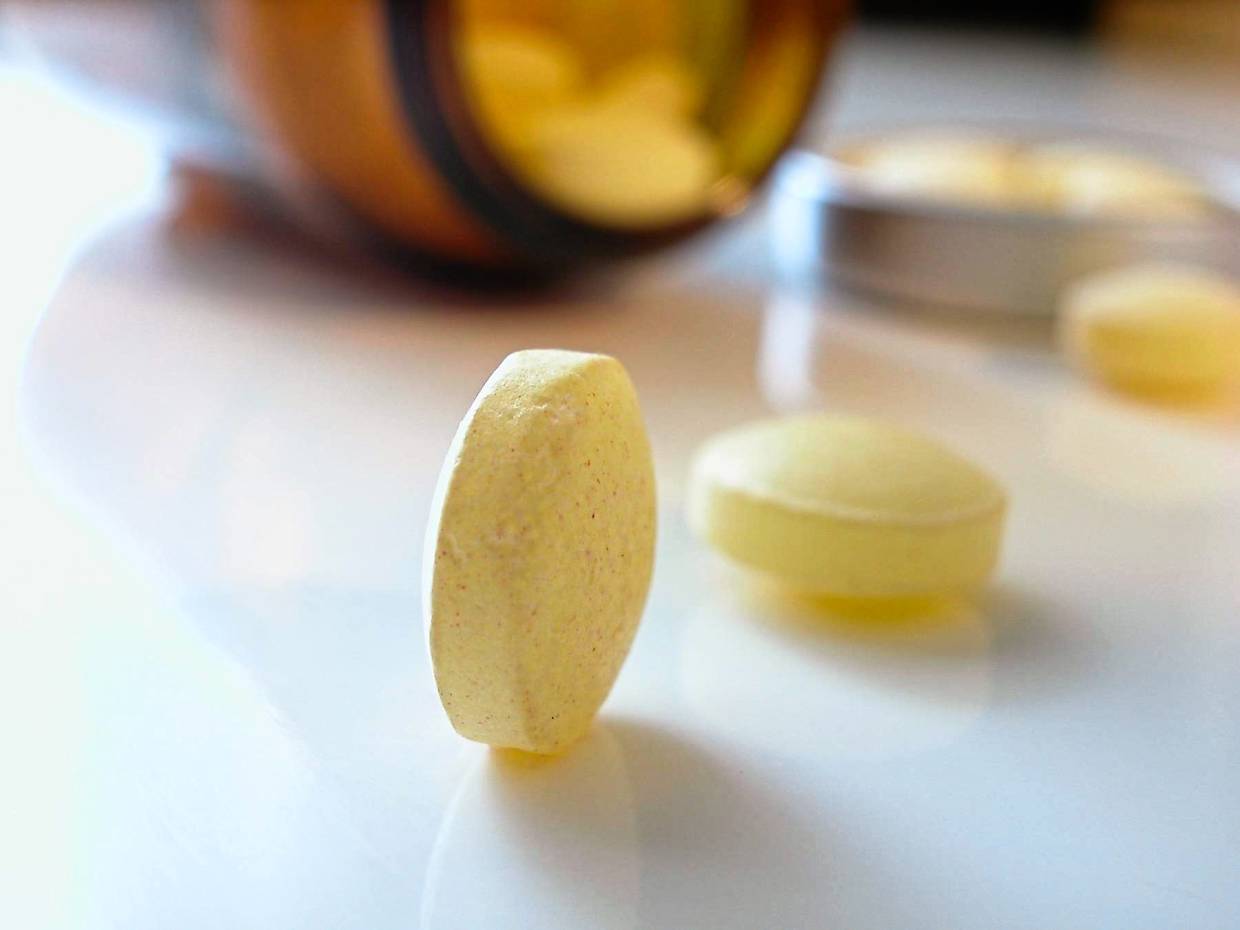 Locally, 60% of the population have use at least one OTC drug a year. — Photos.com

But acetaminophen is also a frequent ingredient in other often-used OTC products, including many cough and cold medicines.

Taken in excessive amounts, acetaminophen can cause severe liver damage and other unwanted effects

It’s important to remember that just because a drug is sold over the counter, it is harmless.

Laxatives, for example, are said to be among the most popular OTC medication. Contact laxatives, such as Dulcolax, are known to cause excessive bowel movement when taken in high doses.

The excessive use of laxatives can cause chronic dehydration, that in turn will cause fatigue, weakness and dizziness.

Individuals with chronic heartburn might resolve to take antacids (another OTC drug) that counter the effects of stomach acid. But these can also cause diarrhea or constipation, and block the absorption of certain prescription medications.

Risk of OTC hazards are more pronounced in the elderly population, who are most likely to have health issues that may contraindicate the use of certain OTC medications.

Because of chronic health problems, age-related changes in how well the body processes drugs, and the sheer number of prescription medications many older people tend to take, they face the greatest risk of adverse side effects and drug interaction.

Drug interactions will mostly involve either a decrease or increase in activity of concomitant drugs.

For instance, elderly individuals who take aspirin on a daily basis need to be cautioned in taking Non-Steroidal Anti-inflammatory Drugs (NSAIDs) such naproxen and diclofenac sodium as these can increase the risk of bleeding ulcers.

Similarly, some OTC antihistamines such as chlorpheniramine have a tendency to develop tolerance if frequently used.

Tolerance is a process where the effectiveness of the drug is reduced due to consistent use.

Sensible use of OTC

OTC drug use should not be restricted but education on sensible use should be advocated.

While OTC drugs are generally safe when used occasionally and correctly by healthy adults, those with chronic health problems can risk causing potentially serious adverse reactions.

People who have underlying health problems or who routinely take one or more prescription drugs would be wise to consult their doctors before taking an OTC drug.

At the very least, it should be counter checked with the attending pharmacist.

If you fill all your prescriptions at the same pharmacy, potential adverse drug interactions are easier to pick up.

Failing that, carry with you a list of all the prescription and OTC medications you take to show the pharmacist or the doctor during your visit. This is an important safety measure.

Additionally always read the drug label and be aware of medication intake timing, influence of alcohol and other warnings.

Dr Amuthaganesh Mathialagan is a senior lecturer in pharmacology at the Perdana University Royal College of Surgeons in Ireland. This article is courtesy of Perdana University. For more information, email starhealth@thestar.com.my. The information provided is for educational and communication purposes only and it should not be construed as personal medical advice. Information published in this article is not intended to replace, supplant or augment a consultation with a health professional regarding the reader’s own medical care. The Star disclaims all responsibility for any losses, damage to property or personal injury suffered directly or indirectly from reliance on such information. 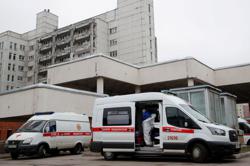