Covid-19 victim's family remember his love for the sea

Sandoval (top right) in his south Phoenix kitchen with his family (clockwise from bottom right) his wife, Rosa, their daughter Azalia, and sons Noe and Carlos. Photo: AP/Azalia Sandoval

Sandoval lived for decades in Phoenix on the edge of the Sonoran Desert, but he never stopped hearing the siren call of his birthplace - Guaymas, Mexico.

More than a quarter-century after he moved with his family to Phoenix and they all became United States citizens, Sandoval travelled back to the fishing port of Guaymas and other coastal communities on Mexico’s Sea of Cortez at least once a year, often more.

He kept his home in Phoenix for his wife, whose mother and sisters lived there, and his children, where they married and started their own families.

Known as Don Manuel, Sandoval was 65 when he died June 30 of complications from Covid-19. By then, he had nine grandchildren, two great-grandkids and a body marked with scars from various operations, including two kidney transplants. Sandoval worked at Mariscos de Guaymas seafood market in Phoenix for many years until he retired after his last kidney transplant. Photo: AP//Dario Lopez-Mills

His wife, Rosa, said her husband held her face in his hands each time he entered the hospital and said the same thing: "You are so pretty, I love you so much!”

The last time Rosa Sandoval heard those words was in mid-June, when her husband was admitted at the Mayo Clinic in Phoenix. He was moved quickly into intensive care and placed on oxygen for his laboured breathing. He held on for nearly two weeks.

Sandoval and his wife met as teenagers in Guaymas, where their grandmothers were best friends. By the time he was 18 and she was 17, they were expecting their first child, Carlos Jr, and they got married. Their daughter, Azalia, arrived a few years later, then another son, Noe.

Unlike her husband, Rosa Sandoval said she never liked the ocean and never learned to swim. So she didn’t miss the sound of the waves lapping against the shore or the seagulls’ cries when they ended up in Phoenix.

Her husband had a job for many years with a company that cleaned windows and window coverings. He also worked at a fish market run by another man from Guaymas. Rosa Sandoval called him a good provider. 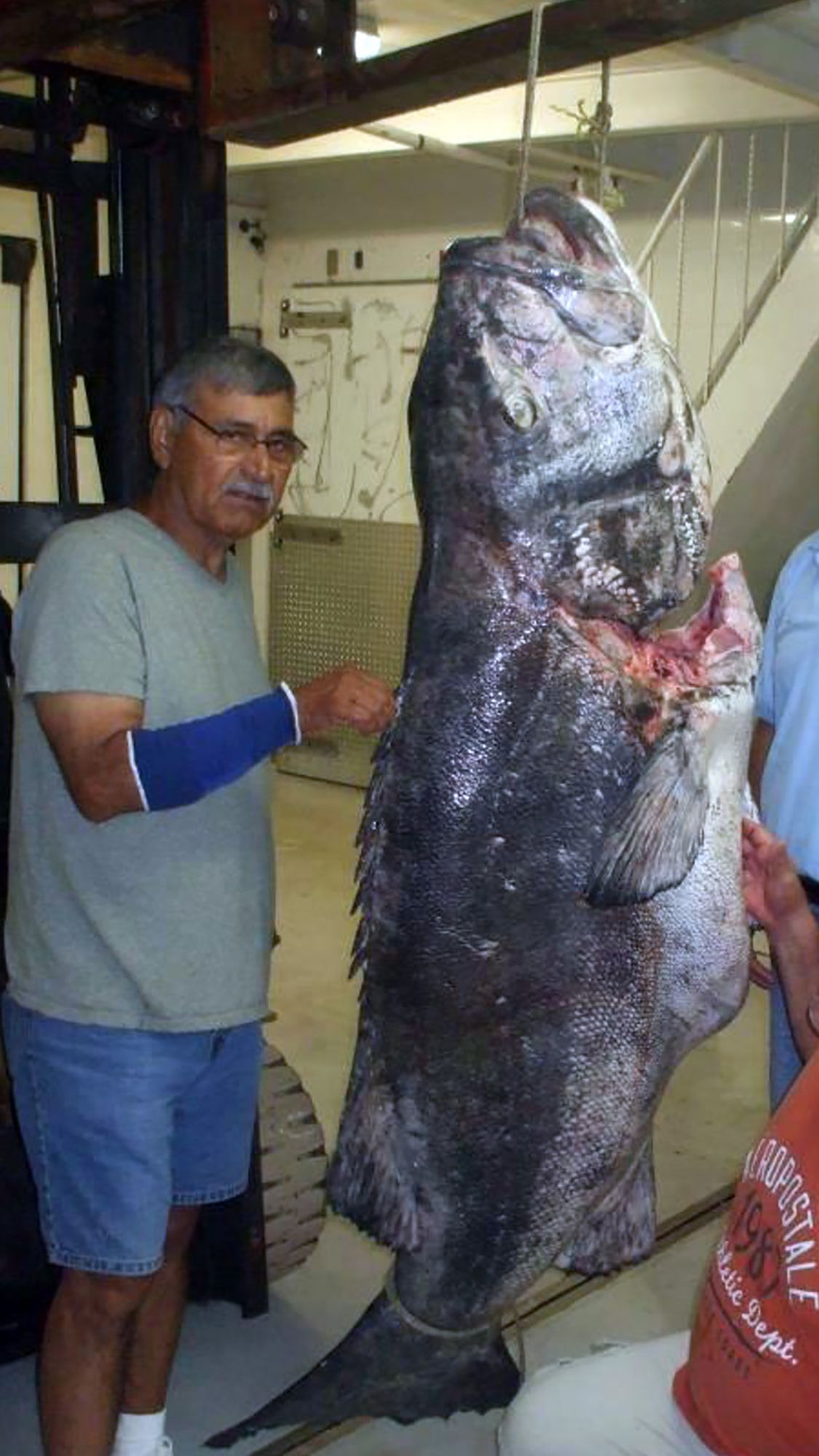 Sandoval with a large grouper he caught in the Sea of Cortez off the coast of Puerto Libertad in Sonora, Mexico. Photo: AP/Azalia SandovalBut whenever he could, Sandoval would load up his car with his fishing gear - sometimes alone, but usually with the entire family - to visit his hometown or other communities along the Sea of Cortez and even the Pacific side of Baja California.

Sandoval was born on Feb. 13,1955. Like his father, he worked for a time as a commercial diver in the fishing industry in Guaymas, in the Mexican state of Sonora that borders Arizona.

When he was about 40, he discovered his kidneys were diseased and he required a transplant. His youngest brother donated a kidney. He had to get another transplant later.

"He was a warrior,” daughter Azalia Sandoval added.

The family travelled together the last five summers on extended vacations to Rosarito Beach in Baja California, where Sandoval’s sister lives, and he spent his days catching fish that he cleaned and cooked for the whole clan. His wife said she and her children found it comforting that the family freezer was still stuffed with seafood he caught during his last visit.

"He never was in a bad mood, he was always very positive," Rosa Sandoval said. "He wanted to be a doctor, but things didn’t turn out the way he wanted."

Still, his family said he loved their trips to Mexico.

When the family is ready, after the virus that took Sandoval's life has become a bad memory, they say they will pile into their cars and trucks one last time.

They will drive west, then south across the border to scatter Sandoval’s ashes in the waves off his beloved Guaymas.

They will have another seafood feast, this time prepared by someone else, to remember the man who moved to the desert but could never forget the sea. — AP

Man of the sea 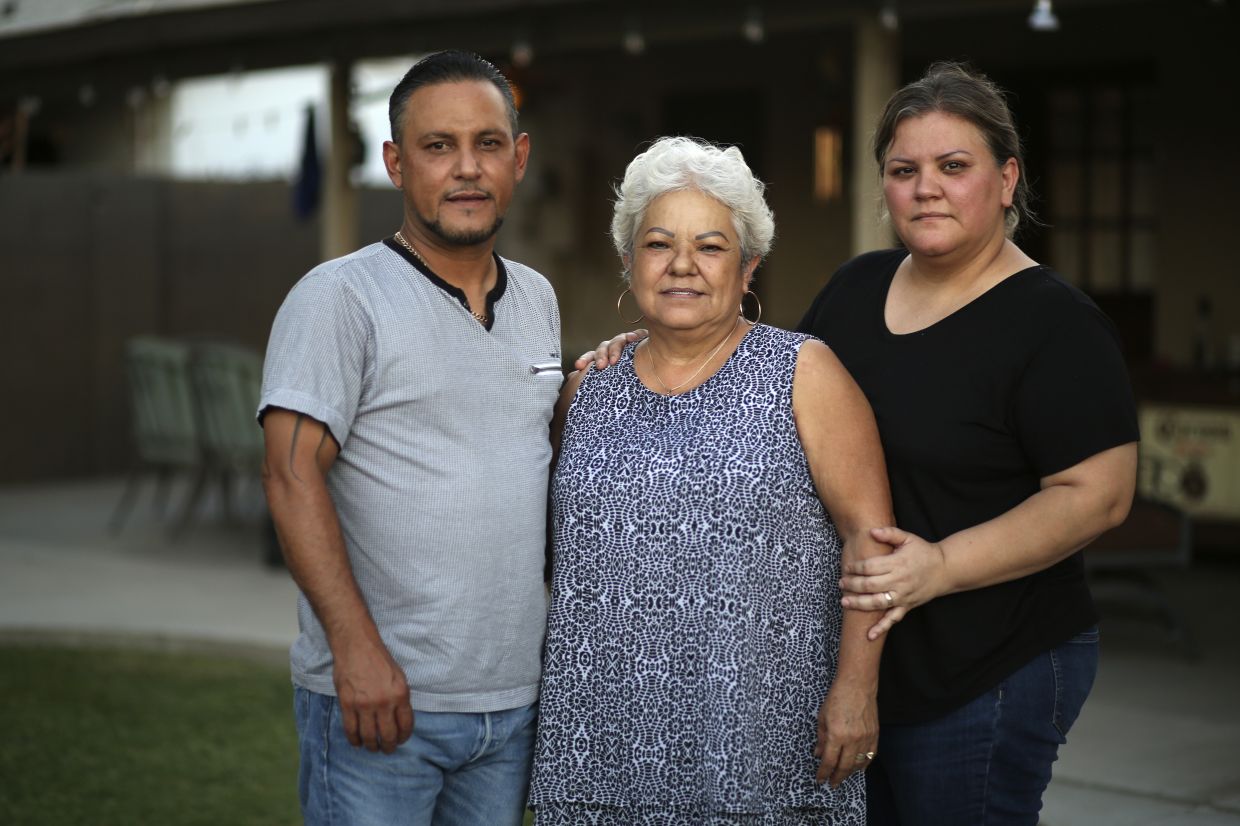 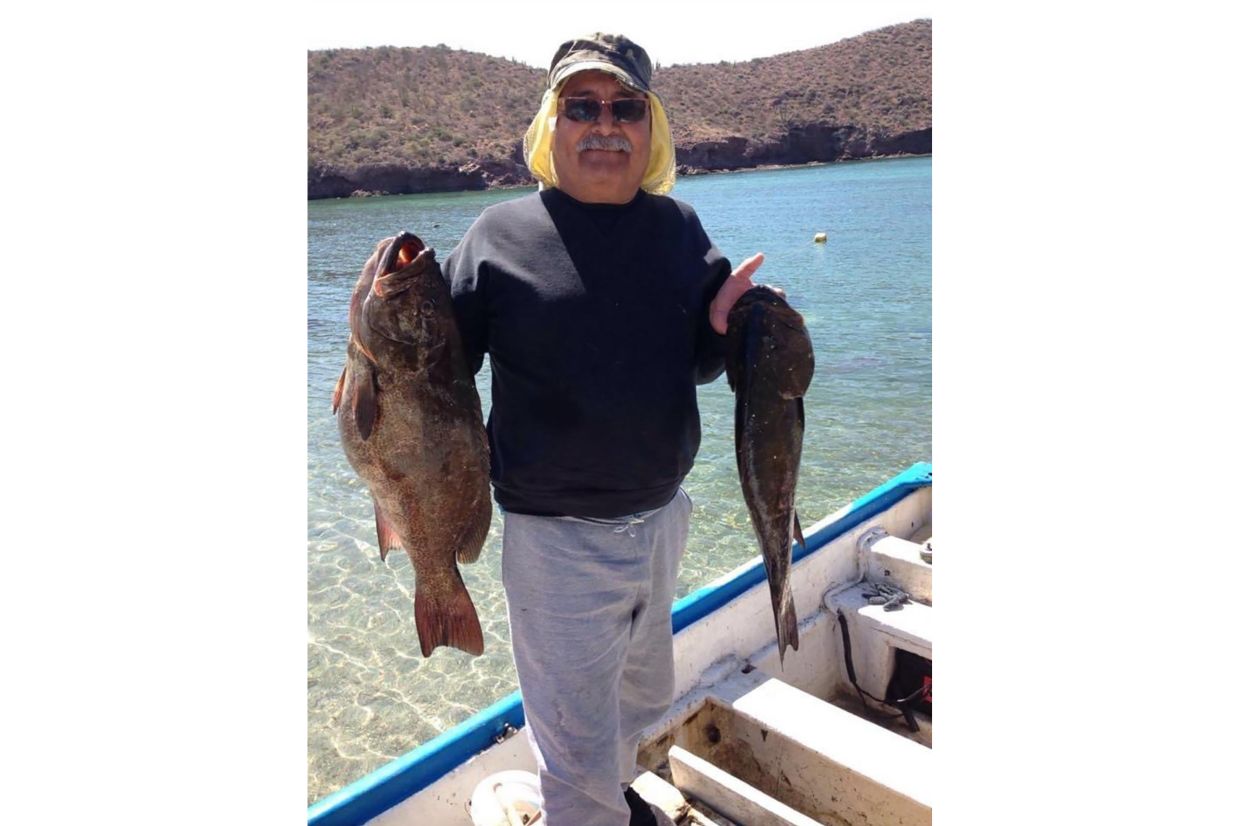 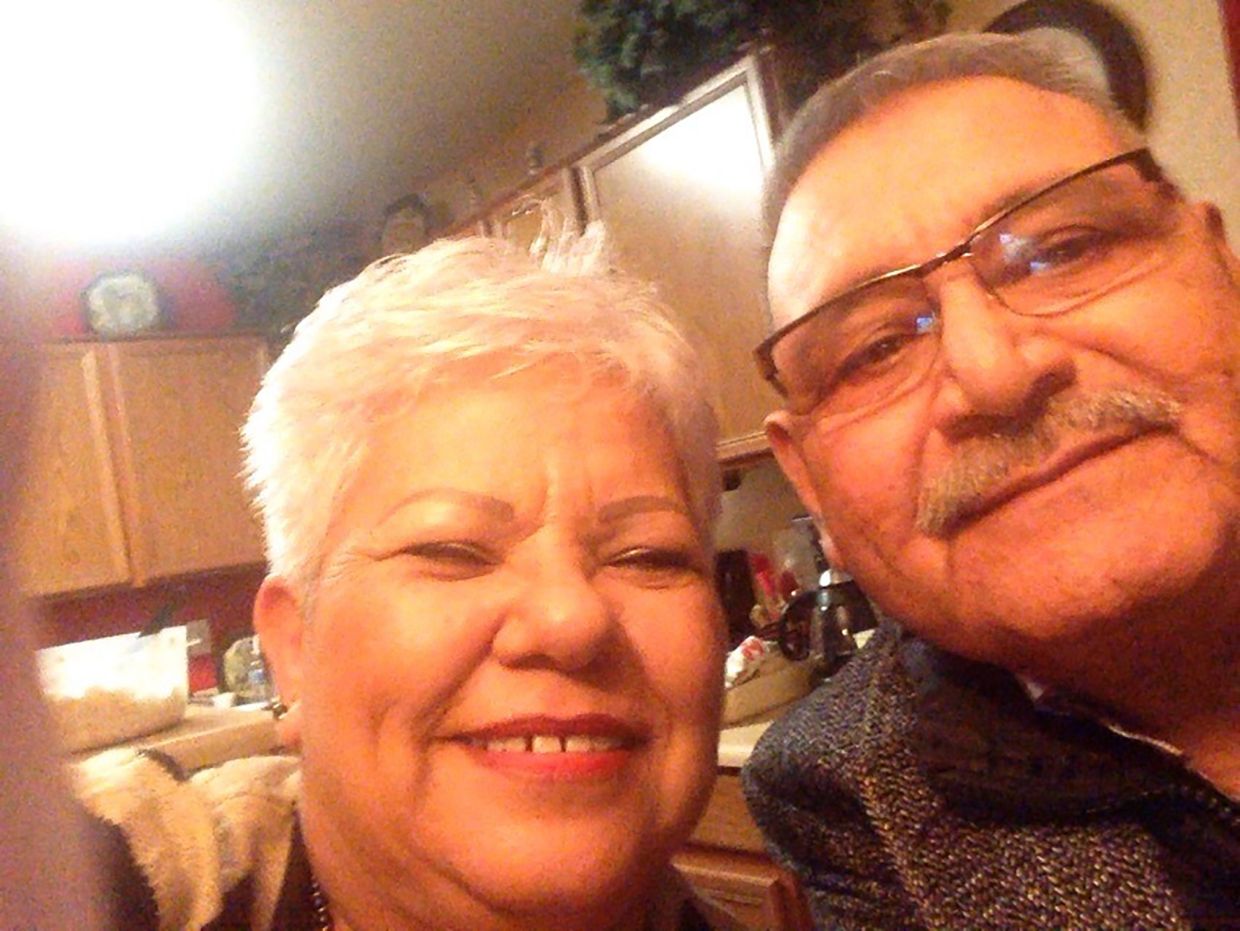 Sandoval with a large grouper he caught in the Sea of Cortez off the coast of Puerto Libertad in Sonora, Mexico. Photo: AP/Azalia Sandoval

Sandoval's wife Rosa (centre) with their son Carlos and daughter Azalia at her home in Phoenix, US. Photo: AP/Dario Lopez-Mills

Sandoval (top right) in his south Phoenix kitchen with his family (clockwise from bottom right) his wife, Rosa, their daughter Azalia, and sons Noe and Carlos. Photo: AP/Azalia Sandoval

Sandoval (right) with his wife, Rosa, in their kitchen in south Phoenix after a Christmas Eve celebration with their family. Photo: AP/Sandoval Family

Sandoval worked at Mariscos de Guaymas seafood market in Phoenix for many years until he retired after his last kidney transplant. Photo: AP//Dario Lopez-Mills