Do young Malaysians know enough about sex? Survey says, NO

How much do young Malaysians know about sex?

What is more shocking is that more female respondents (71%) were unaware that they can get pregnant during their period, compared to males (61%).

These were part of the results from the nationwide Malaysian Youth Sexual and Reproductive Health Survey conducted by Perspective Strategies on behalf of Durex Malaysia between last June and October.

The survey results showed that when it comes to sex, young Malaysians – even those currently receiving tertiary education – are suffering from a lack of necessary knowledge on their own bodily functions, and are unprepared to prevent the potential consequences of pregnancy or sexually-transmitted infections (STIs).

When it comes to preventing pregnancy, 42% believe that the withdrawal method (pulling the penis out of the vagina before ejaculation) is effective, while 10% believe douching (washing the vagina with liquid) after sex works.

The fact is, the withdrawal method has a high failure rate, and is, thus, ineffective in preventing pregnancy, while douching does not work at all. 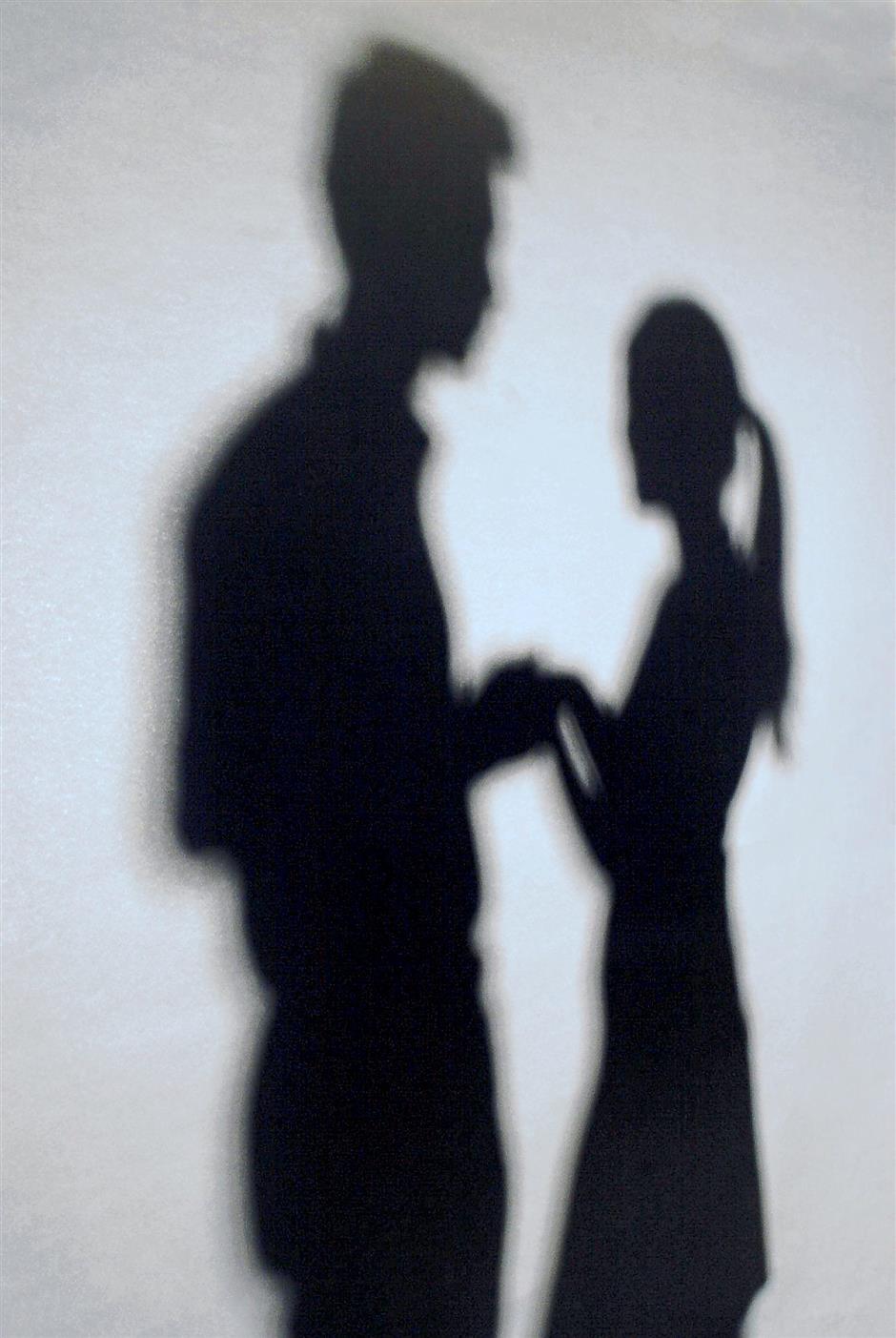 One quarter of the survey’s respondents believed that contraception is not required as long as there is mutual trust between partners. However, trust does not help to prevent pregnancy or getting infected with an STI. Photo: Filepic

And over one-third (36%) are unsure if standing up during sex prevents pregnancy. It does not.

As for general knowledge about contraceptives, 93% of the respondents knew about birth control pills and 79% had seen a condom before, but otherwise, they knew little about other types of contraceptives like intra-uterine devices (IUDs), spermicides, emergency contraceptive pills and hormone injections.

In fact, one quarter (25%) believed that contraception is not required, as long as there is mutual trust between partners.

Perspective Strategies managing director Andy See, who presented the findings to the media in Kuala Lumpur recently, noted that when it comes to sex, trust alone is not enough for protection, and being safe is the smarter choice.

This is emphasised by the finding that over half the respondents knew someone who had had an unintended pregnancy, and more than half of the sexually-active respondents had an unexpected or unplanned first sexual encounter.

When it comes to condom usage, around 20% of the respondents thought that using two condoms at the same time is better than one.

However, See pointed out that the condoms are more likely to break when used this way, due to the friction generated between them during intercourse.

Over one-quarter (28%) of the respondents also did not know that condoms are effective in preventing HIV infection.

When it comes to STIs, awareness and knowledge among the respondents are worrying. While over three-quarters (79%) of them claimed to be aware of STIs, their knowledge and understanding of such infections were limited.

In fact, the survey found that many of them were unaware of any STIs apart from HIV, and 31% of them believe that anyone with an STI always looks extremely thin or unhealthy.

Even their knowledge about HIV is doubtful, with one in 10 believing that HIV is curable (it is treatable and controllable, but not curable), and one in five believing that STIs can be transmitted via mosquito bites.

The stigma of STIs is also very much alive, with 10% of respondents saying they would rather not sit next to a HIV-positive person in their university or workplace.

Said See: “This again reinforces stigma, and this is coming from university students.”

Going even further, one in 10 said they would rather not get tested and treated if they themselves have been exposed to an STI because it is “shameful”.

In real life, one in 10 of the sexually-active respondents have already been infected with an STI at least once, and 25% of them did not seek treatment for it.

Part of the problem is the perceived lack of information on sexual and reproductive health (SRH).

While 79% claimed to have received some form of SRH education in school, and through their friends and the Internet, 62% believe they lack sufficient information on the topic.

This number might actually be higher in reality, as a quarter of the respondents believe that SRH education is only about how to have sex.

However, SRH education is not just about the physical aspect of sex, but also, a holistic view of the health, mental, emotional and social aspects of the person, their relationships, sex and reproduction.

Emphasising the need for such holistic education were the results from the gender and relationships portion of the survey.

When it comes to rape, 82% of the respondents believed that it occurs because of the rapist’s uncontrolled sexual urges.

In addition, 56% believed that attractive women wearing tight, revealing clothing are more likely to be raped, with 53% of the male respondents and 58% of the females agreeing with this belief.

Commented See: “Many fail to realise that rape is rarely about sex, but rather, about the asserting of power and control over the victim.”

He added that rape is an act of violence and is often pre-meditated.

Even when it comes to consent between willing partners, two in five respondents either were unaware or unsure that mutual consent is necessary before sex takes place.

Said See: “(Malaysian youths) need to make responsible choices and judgements, and the answers that they get from us should clarify and educate, not confuse or deviate.”

Reckitt Beckinser Malaysia and Singapore marketing director Matias Caride said during his speech at the event: “By equipping them with the right information via the right channels, we are giving them the opportunity to grow healthily in body, mind and spirit, for themselves, their families and communities at large.”

He added: “This goes way beyond sex. It is not about sex. It is about having a more educated community that can lead Malaysia to vision 2020.”

Durex is owned by Reckitt Beckinser.

Do young Malaysians know enough about sex? Survey says , NO