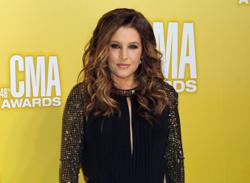 The director says Nicolas Cage had probably invested more into the film, both financially and emotionally, than anyone else on set. Photo: AFP

Nicolas Cage and director Mike Figgis went all in but ended up empty-handed after Leaving Las Vegas.

On a recent episode of the It Happened in Hollywood podcast, Figgis revealed neither he nor Cage, who won an Academy Award for his role in the 1995 film, received the US$100,000 each that they were promised for completing the movie.

The film's budget was US$4mil (not including marketing), and it grossed US$32mil, per Box Office Mojo.

The drama, an adaptation of a 1990 John O'Brien novel of the same name, follows the suicidal and alcoholic Ben Sanderson (Cage) as he moves to Las Vegas, where he plans to drink himself to death. Along the way, he befriends a sex worker named Sera (Elisabeth Shue), and they embark on a tumultuous journey together.

The movie garnered three other Oscar nominations outside of Cage's, including lead actress (Shue), director and adapted screenplay (Figgis).

However, Figgis does not hold a grudge against the studio.

"Whatever, I mean, you know, in a more philosophical note, of course, my career then took off again, and the next film I did, I got really well paid," he said. "And within a year, (Cage) was earning US$20mil a film, so that was quite good."

The director would go on to call Leaving Las Vegas a "labour of love" and say that he "would have done it for nothing actually."

Figgis mentioned that Cage had probably invested more into the film, both financially and emotionally, than anyone else on set.

"And Nic, by the way, God bless him, eccentric dude though he is, he kind of ... he bankrolled the preproduction essentially in the sense that he took a suite at the Chateau Marmont for us to rehearse – he rehearsed by getting drunk every night so he could get in the mode," Figgis said.

"No, he was heart and soul, he put himself into this, into this character, and the whole production, and was generous to everybody, I have to say."

During his Oscar acceptance speech, Cage mentioned the creative process that went into making the well-received film.

"Three-and-a-half-million-dollar budget, some 16-mm film stock thrown in, and I'm holding one of these," he said at the 68th Academy Awards. "I know it's not hip to say it, but I just love acting, and I hope that there'll be more encouragement for alternative movies where we can experiment and fast-forward into the future of acting."

In The Times' 1995 review of the movie, critic Kenneth Turan noted that the film is "one of the bleakest romances in memory" and celebrated the acting and directing: "Leaving Las Vegas is a film laden with virtues but difficult to embrace. Beautifully put together, sensitively acted by Nicolas Cage and Elisabeth Shue, directed by Mike Figgis with assurance and style and making exceptional use of its musical score, this doomed romance is finally not as satisfying as all of that would have you believe." – Los Angeles Times/Tribune News Service 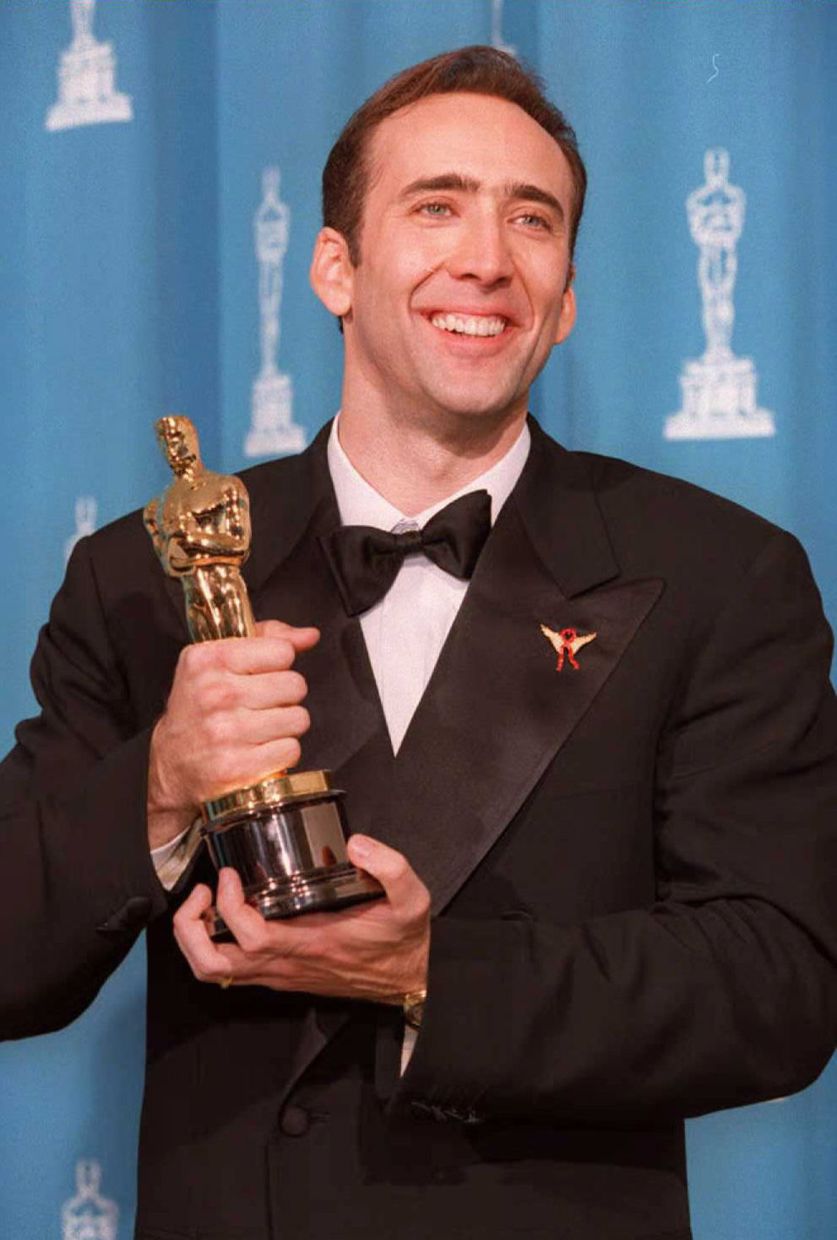 Nicolas Cage with his Best Actor Oscar for his role as the self-destructive alcoholic Ben Sanderson in 'Leaving Las Vegas' in 1996. Photo: TNS

'Absolute horror': Nicolas Cage's reaction to playing a version of himself

Nicolas Cage paid off debts with 'back to back to back' VOD films, but 'never phoned it in' 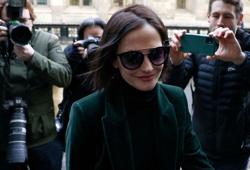