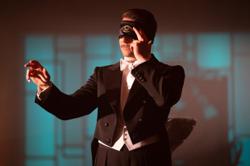 Squid Game actor Lee Jung-jae has swapped his green tracksuit for something a lot more glamorous.

His agency announced that the South Korean star was appointed Italian luxury house Gucci's global ambassador on Thursday (Nov 11). Lee also shared a few photos of himself in sharp suits on his one-month-old Instagram account.

After the smashing success of the Netflix K-drama which took the world by storm after it premiered in September, members of the ensemble cast have been catapulted to global fame.

Together with a few other Squid Game actors, Lee and Jung had been in Los Angeles in recent days.

Gucci also announced another addition to its global ambassadors list on Thursday. 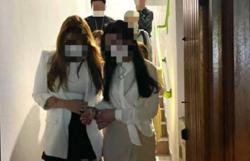