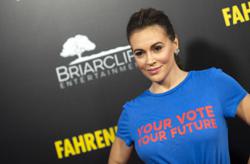 In March 2020, Drake was one of the first celebrities to talk about getting tested for Covid-19. Photo: AFP

Canadian singer-rapper Drake has opened up about having Covid-19, revealing that he has lingering hair loss as a side effect.

A fan had poked fun at his hairline in an Instagram post on Tuesday (Aug 17), writing "that heart is stressed", referring to a small heart that Drake has shaved into the top left of his head, which looked faded.

The Hotline Bling rapper responded in the comments section: "I had Covid that s*** grew in weird I had to start again."

The 34-year-old tagged on a cry-laughing emoji.

"It's coming back don't diss," he added, although he did not say when he caught the virus.

In March 2020, Drake was one of the first celebrities to talk about getting tested for Covid-19. He had been exposed to the virus while hanging out with basketball star Kevin Durant, who had tested positive. Drake had tested negative at that time.

With his hair now growing back, Drake has promised that his sixth studio album, Certified Lover Boy, which was supposed to have been released in January, will be out by the end of summer. – The Straits Times/Asia News Network 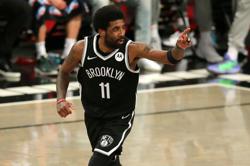