As staying indoors has become a requirement, many people are looking for ways and forms of entertainment to pass the time while doing their part to help flatten the curve of the pandemic.

Astro customers are in for a treat as Roald Dahl’s The Witches has premiered in Malaysia exclusively on streaming service HBO GO and On Demand with Astro, enabling Malaysian viewers to enjoy the classic tale from the comfort of their own homes. 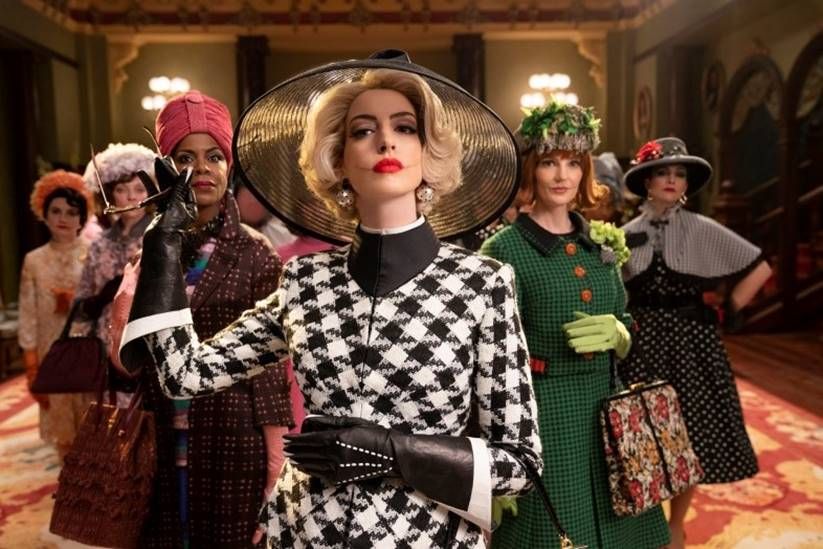 Anne Hathaway plays the Grand High Witch, the leader of all the witches in the world who is out to change all children into mice.

Reimagining author Dahl’s beloved story for a modern audience, the film by Oscar-winning director and master storyteller Robert Zemeckis – who gave us Forrest Gump, the Christmas classic The Polar Express, and the Back to the Future trilogy – tells the darkly humorous and heart-warming tale of a young orphaned boy who, in late 1967, goes to live with his loving grandma in the rural Alabama town of Demopolis.

As the grandmother and the boy encounter some deceptively glamorous but thoroughly diabolical witches, she wisely whisks our young hero away to an opulent seaside resort. 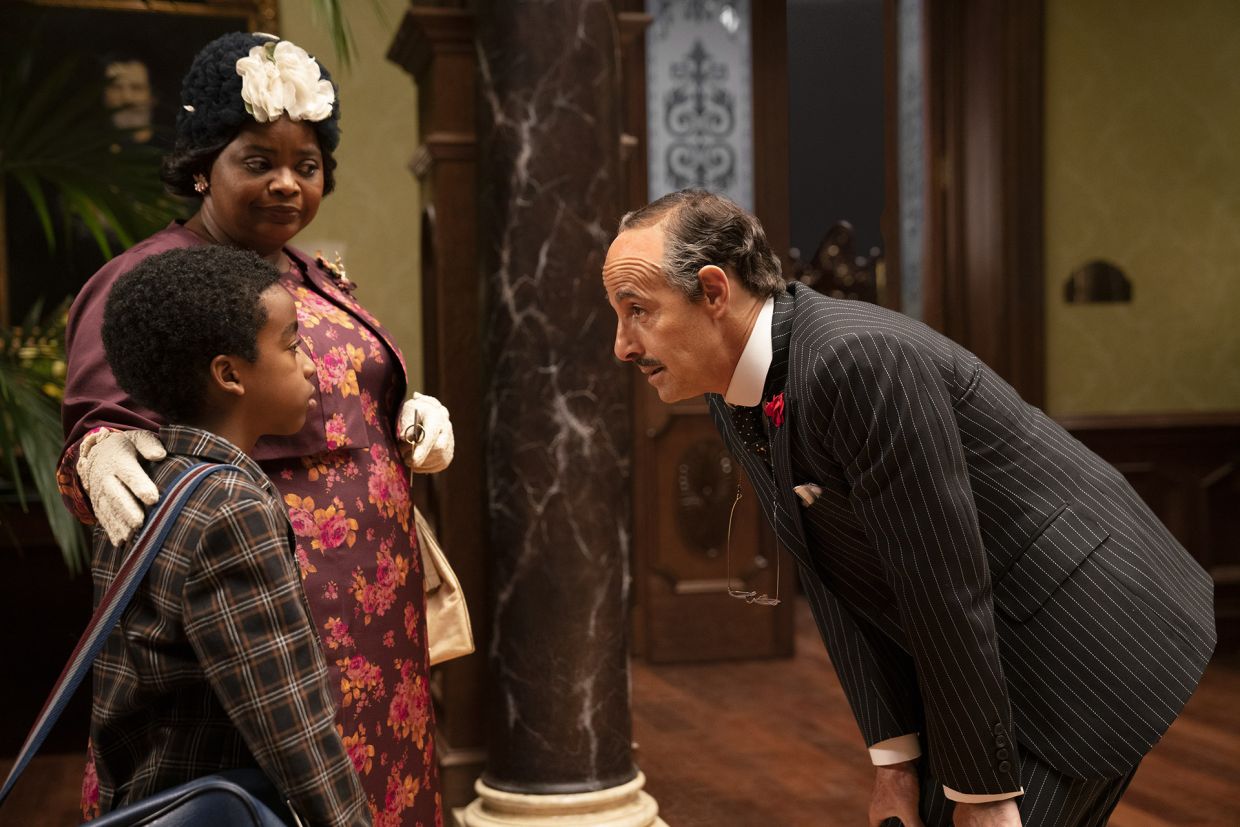 The Hero Boy (Jahzir Kadeem Bruno) with his grandmother (Octavia Spencer), who is the nemesis of the Grand High Witch.

Regrettably, they arrive at precisely the same time that the world’s Grand High Witch has gathered her fellow cronies from around the globe, undercover, to carry out her evil plans to turn the world’s children into mice.

They were once children.

To fully bring Dahl’s The Witches to life, Zemeckis is joined by a world-class team of filmmakers including Alfonso Cuarón, Guillermo del Toro and Kenya Barris who bring a fresh sense of humour along with warmth and the unexpected to the film which is sure to be enjoyed by the whole family.

The Witches is available for customers to stream anytime On Demand via the Ultra box or the Astro GO app. Additionally, Astro Movie Pack customers can enjoy HBO Go access at no additional charge.

Here is the guide to connect and stream On Demand the latest movies, series and a lot more right at home.