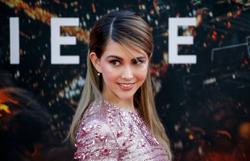 Co-stars turn enemies? Hong Kong actor Chapman To and Taiwanese singer Jay Chou might have been co-stars in the 2005 action flick Initial D but it looks like they are anything but friends now.

To, who has been sporting a buffed physique lately, took to his Facebook account to fat-shame Chou over a recent photo of the Mandopop singer and his wife Hannah Quinlivan at the premiere of the film Nezha.

“Could this be the legendary ‘Fatty Racing God of Mount Akina’?” 48-year-old To wrote, referring to Chou's character’s name in Initial D.

“I’ve heard that when you’re rich, you can do whatever you want! Could it be that I have a good figure ‘cos I’m poor?” 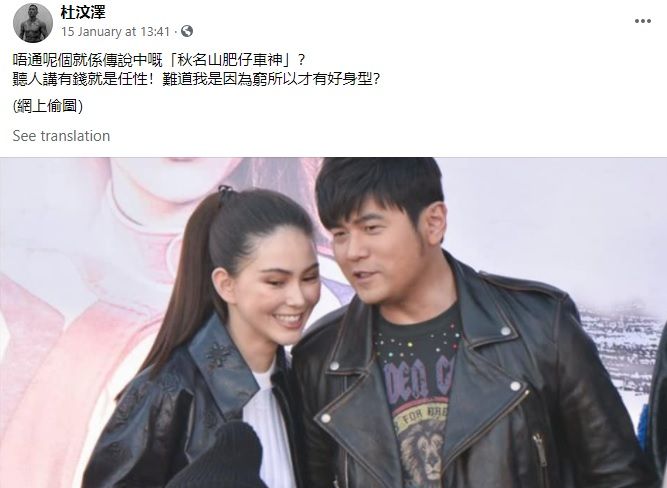 But that's not all. To, who's in Taiwan for work, took to Facebook the next day and wrote: “If you stay in Taiwan and keep eating like this, you will soon be even fatter than Jay Chou!”

And to prove his point, To even posted a before and after photos of Chou and himself for comparison. 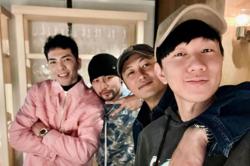