The former flight attendant says HK actor Louis Koo is very friendly and handsome and that his manager is as nice as him. Photo: Filepic

Actors Louis Koo, Shu Qi and Maggie Cheung are among celebrities who are the most popular with airline staff - at least according to a former Cathay Pacific air stewardess.

The air stewardess, who called herself Ah Sa on her YouTube channel, attracted much buzz online after spilling the beans on the good, bad and laughable behaviour of celebrities on board a plane.

For example, she recalled how a superstar who tried to show off his English when he said: "I just want to pass away" when asking a passenger to allow him to pass through the aisle.

Ah Sa ranked actor Koo, 50, as No.1 on her top 10 list of nicest celebrities, and said he is very friendly and handsome and that his manager is as nice as him.

Taiwanese actress Shu Qi, 44, was second, as Ah Sa said Shu does not put on airs and will even take the initiative to chat with the flight attendants.

Shu once disclosed that she had thought about being a stewardess, but was unable to meet the height requirement. She also provided encouragement to the stewardesses as she said she knew their job is not easy. 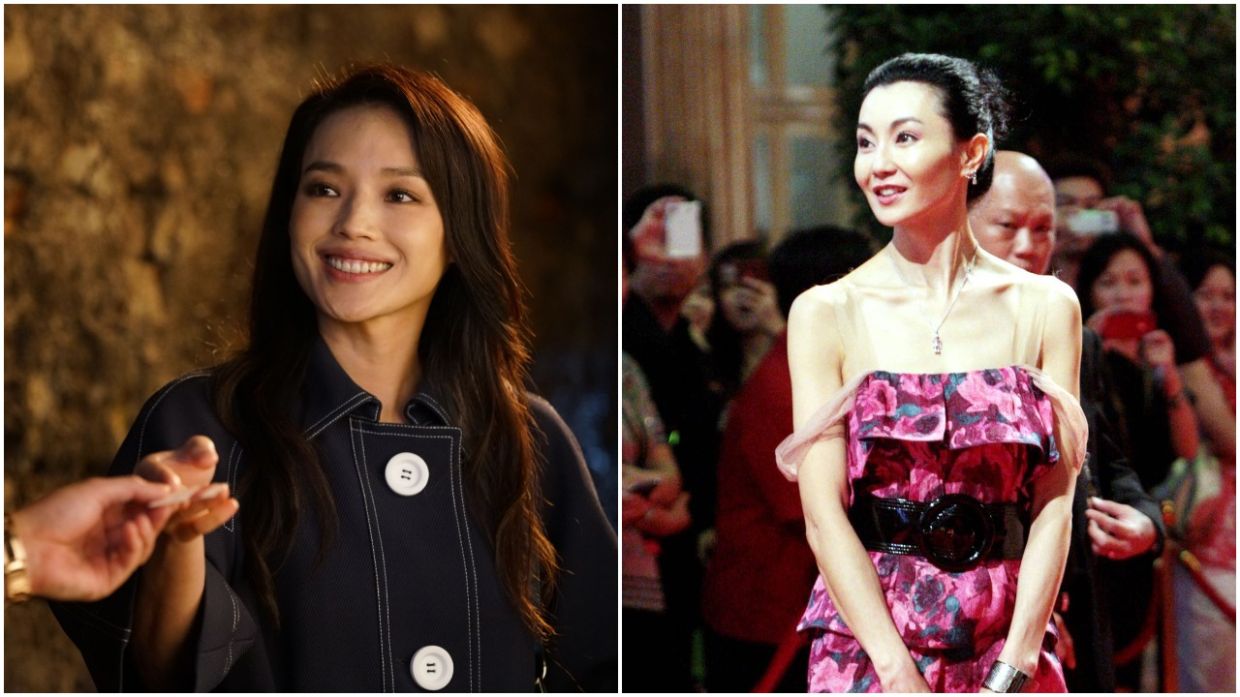 Hong Kong actress Maggie Cheung, 56, was ranked third as she is courteous and does not put on airs too. During a flight from Hong Kong to Paris, Ah Sa recalled that Cheung did not mind moving from her first class seat to sit with her then French boyfriend in economy class after learning that the seat beside him was empty.

In fourth place was Taiwanese singer Richie Jen, 54, whom Ah Sa described as a good husband.

During a flight from Hong Kong to Taipei, Jen was in first class while his wife and children were in economy class. After the plane took off, he went over to help his wife feed their children. He also helped her with the luggage before disembarkation.

No.5 was Hong Kong actor Chow Yun Fat, 65, who once apologised to the crew for being the last one to board. He explained that he was late as he had been mobbed by fans.

Others on the list include Hong Kong singer Eason Chan, 46, who would take pictures together with the crew even though he was tired. Pop diva Faye Wong, 51, was also praised for being obliging when it comes to photo requests and was said to be gentle. 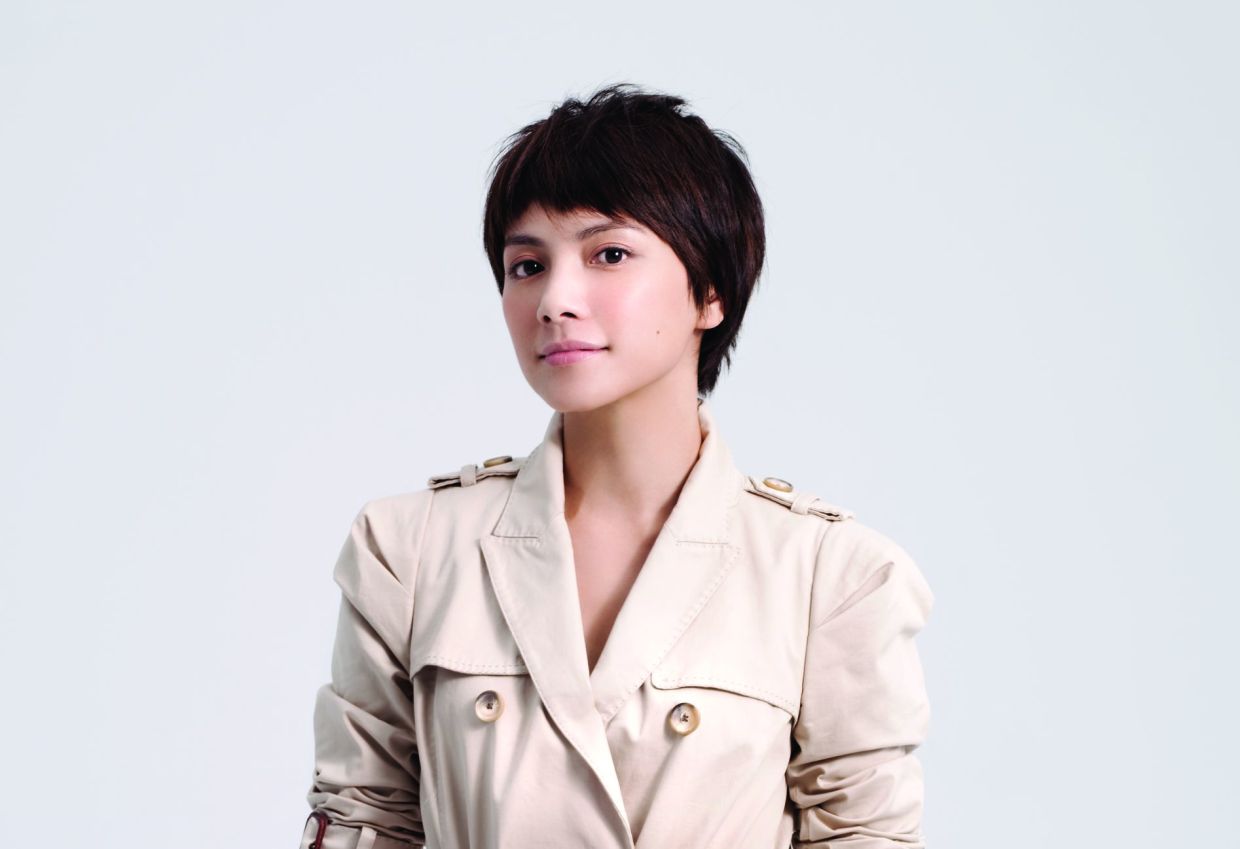 One South-East Asian representative in the list is Malaysian actress Lee Sinje, 44, who made a good impression as she talks gently and loves to read books while flying. She was also observed to be taking good care of her stepdaughter during long-distance flights.

The former air stewardess Ah Sa also listed the 10 worst celebrities - though she did not name them and just described their behaviour.

She said there was one male celebrity who will use expletives on the crew and even once said to the pilot in English that "You are just my driver".

She also mentioned a female celebrity who was known to be jovial on screen but who displayed bad attitude after crew members asked to take a photo with her.

As for the most unforgettable celebrity she had ever encountered, she said it would be the late singer-actor Leslie Cheung, who was very friendly and suave. Cheung died at the age of 46 in 2003 after he committed suicide. – The Straits Times/Asia News Network