By DAVIN ARUL
Photos By ATriNaga

Michelle would soon find out why so many thriller/slasher films are titled ‘The Spiral Staircase’.

In his feature film directing debut, Dave Franco (younger brother of James) does a splendid job of drawing the viewer into a very focused little corner of the world, occupied by two couples on a weekend getaway.

It’s a disturbing cautionary tale for these times of home-, ride- and whatever-else sharing, when we allow strangers into our private spaces based on money and trust.

Franco – who also co-wrote the screenplay – shows a firm grasp of the material and also a commendable amount of restraint for a first-timer, given that this is in the suspense/horror bracket.

Instead of going over the top, he holds back the shocks till very late in the film.

As the modus operandi of the perpetrator is revealed layer by layer, the most troubling aspect of those scenes is how they play out in our minds long after the lights have come on. 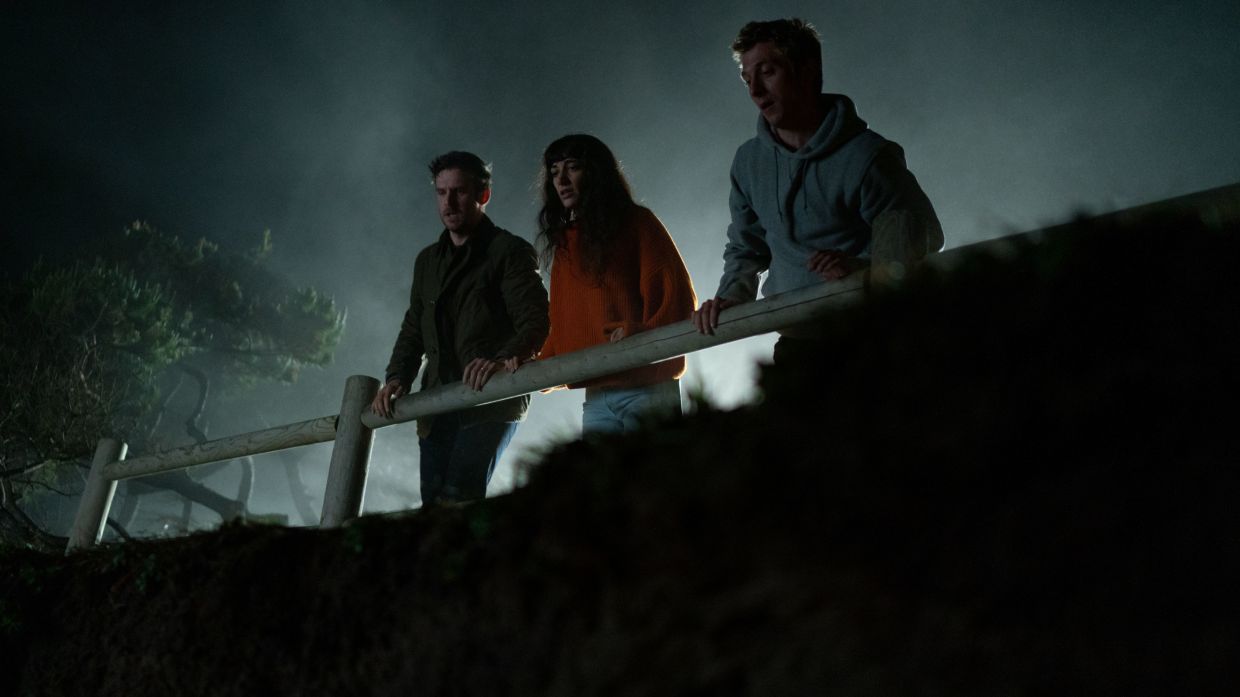 ‘I think this is the part where Indiana Jones comes up, stands next to us and wonders what we’re all looking at.’The couples in question are Charlie (Dan Stevens) and his wife Michelle (Allison Brie), Charlie’s business partner Mina (Sheila Vand) and her boyfriend Josh (Jeremy Allen White), who happens to be Charlie’s brother.

With Charlie and Mina’s business about to take off thanks to some seed funding, they decide to splurge on a weekend getaway at a luxury rental home they find online. With Josh’s dog Reggie in tow, though the owner specifically said no pets allowed.

The discovery of a hidden camera, a ton of bad decisions on everyone’s part (except the dog, who proves to be an excellent judge of character), and a dodgy, racist caretaker (Toby Huss) complicate things to the point where they boil over into a final act that is two kinds of horrifying.

The first, of course, is the expected explosion of violence. The second, more insidious kind is – as mentioned above – where Franco and Co. prey on the fears of how our economic and social activities are being transformed and making us vulnerable in ways we never imagined.

The Rental clocks in at a lean 88 minutes, credits included, and this actually works in its favour.

It takes some time to establish the curious dynamics among the couples, most of it through dialogue that seems mundane while revealing a great deal about the characters.

The problem with this is that what we learn does not exactly endear us to any of these people. 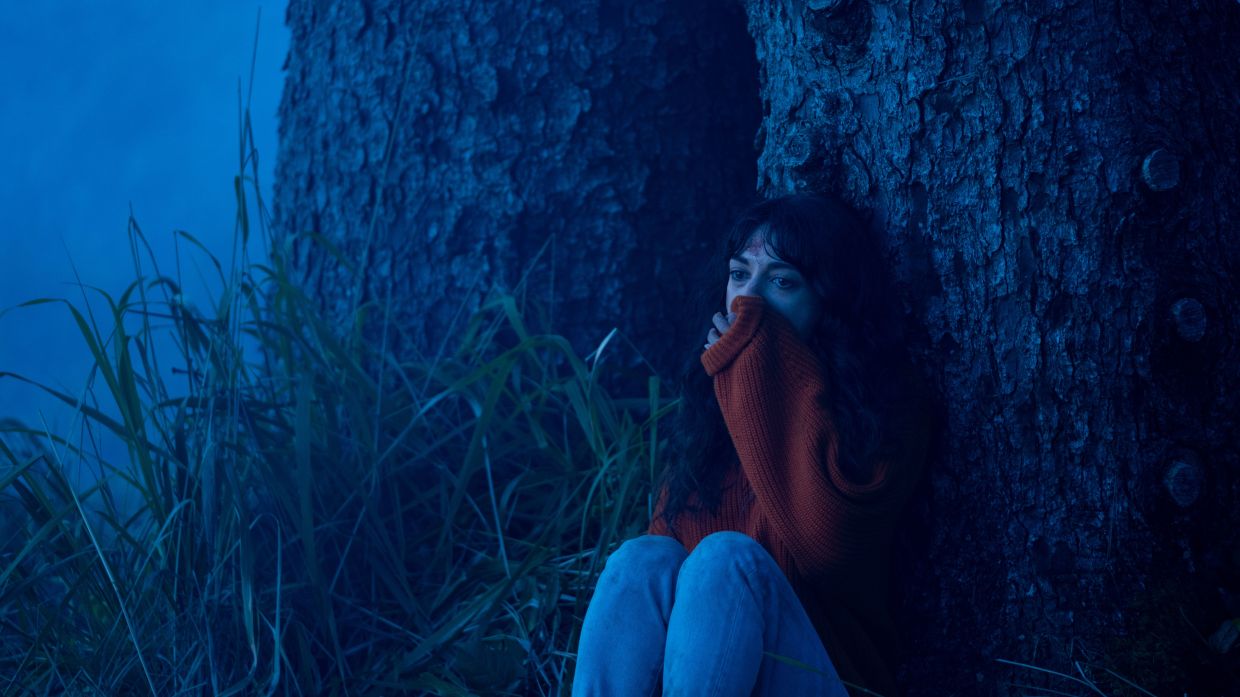 ‘I’m just glad for one thing, that this movie isn’t directed by Sam Raimi.’As good a job as the actors do of inhabiting these roles – in particular Vand, as the one who is most triggered by the caretaker – the characters themselves are distant and unlikeable.

Perhaps it was the writers’ intention, to show that such dark fates could fall on anyone (as in, the sun rises on the evil and the good alike, the rain falls on the just and unjust).

The bottom line though is that I just could not bring myself to bridge the gulf and actually feel concerned for them, though I was pretty worried about the dog.

Cautionary tales tend to lose something in the telling if you do not care two hoots about the fates of the individuals involved.

The lease of our worries