'Crash Landing On You' is South Korea’s second highest-rated cable drama to date. But what makes it so popular?

I finally gave in.

After weeks of seeing Crash Landing On You (CLOY) on Netflix’s daily Top 10 in Malaysia list, I had to find out what the fuss was all about.

I’m not a K-drama fan by any measure. In fact, excluding CLOY, I’ve only ever completed three Korean series.

It was the early 2000s when the Hallyu Wave first hit Malaysia in full force and I was momentarily swept by the wave through the 2004 wildly popular rom-com, Full House.

Then last year - some 15 years later - I showed a voracious appetite for zombie period thriller Kingdom and SkyCastle, a thriller of sorts revolving around a group of school kids pressured to excel in school.

The founder of a South Korean fashion and lifestyle brand Yoon Se-ri (Son Ye-jin) was paragliding when a tornado sweeps her up and tosses her over the border. 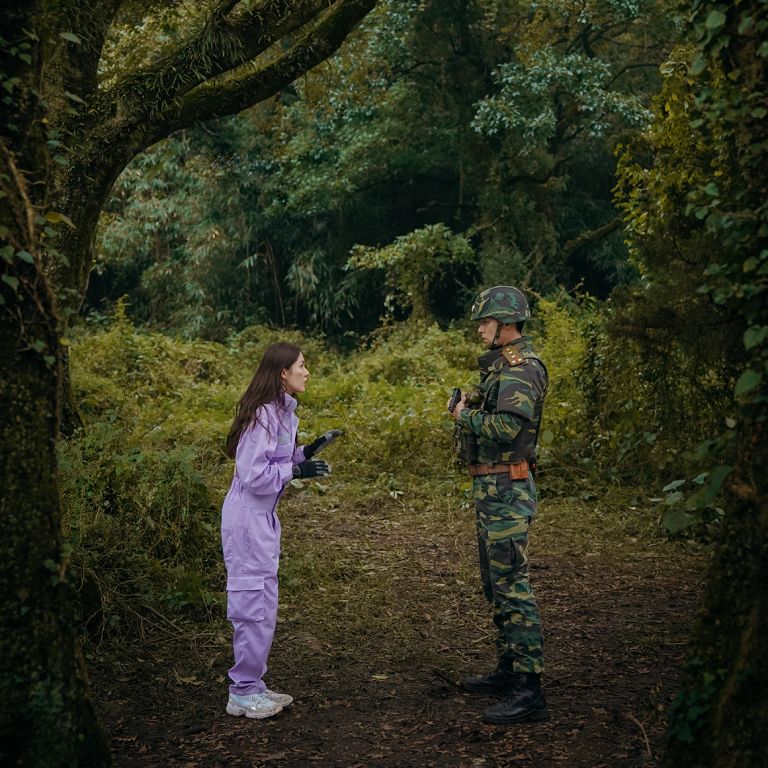 When she wakes up in North Korea, she stumbles upon an army officer Ri Jeong-hyuk (Hyun Bin) who takes her in while she figures out a way to go home. Needless to say, sparks fly between the two.

When CLOY became this year’s breakout drama - it is South Korea’s second highest-rated cable drama to date after Sky Castle - I hesitated watching it initially.

CLOY is, at its heart, a romance drama - a genre I felt I've outgrown after my Full House days as a teen.

So I dipped a cautious toe, telling myself to commit to watching the first 10 minutes of the series. Let’s just say, 10 minutes became 16 episodes. As I emerge from CLOY slightly malnourished and definitely sleep-deprived, I wonder what makes it so addictive?

1. The novelty of a North Korea-set series

In 2008, actress Jung Yang was sailing when her boat unexpectedly drifted near the border between North and South Korea. According to Singapore’s Straits Times, CLOY was inspired by the real-life incident.

The screenwriters cleverly took the idea further, placing its protagonist Se-ri not just in the fringes of North Korea but right smack in its capital, Pyongyang.

The appeal here is unmistakable - viewers are granted a look into a place and way of life very little is known about. And the series has since been lauded for its accurate depiction of North Korea.

Great lengths were taken to ensure this, with various North Korean defectors consulted in the process. One defector was even part of the show’s writing staff.

Details about everyday life like how there’s a fixed list of hairstyles for men and women to choose from or how kimchi is stored underground due to a lack of electricity in rural areas offer valuable insights into a life shrouded in secrecy. 2. The chemistry between the leads

Son and Hyun Bin are big names in the Korean entertainment world. But it isn’t just star power that CLOY’s success rests on, it is the palpable chemistry between the lead couple.

A lot of that has to do with the fact that the characters are from completely different worlds, with different priorities. Seeing these two people, who bring with them their own values and practices, clash is both hilarious and sweet.

But make no mistake, ultimately, viewers are tuning in to find the answer to the show’s biggest question - can two lovers from different sides of the border actually be together in the end?

3. The supporting characters are just as strong

We’ve all been there before. We look forward to watching the strong chemistry between the leads but when it comes to scenes involving the supporting or minor characters, we immediately hit the fast forward button.

That’s not the case with CLOY. The show fleshes out the personalities and storylines of many of its supporting casts to great effect. There’s Jeong-Hyuk’s bumbling but good-natured subordinates who find themselves in one mishap or another when carrying out missions.

There’s the gossipy village folks who disapprove of Se-ri initially but later become a shoulder for her to lean on. There’s also a moving story arc about a spy ridden with guilt about the nature of his work.

The show’s watchability hinges not just on its leads but its supporting roles. 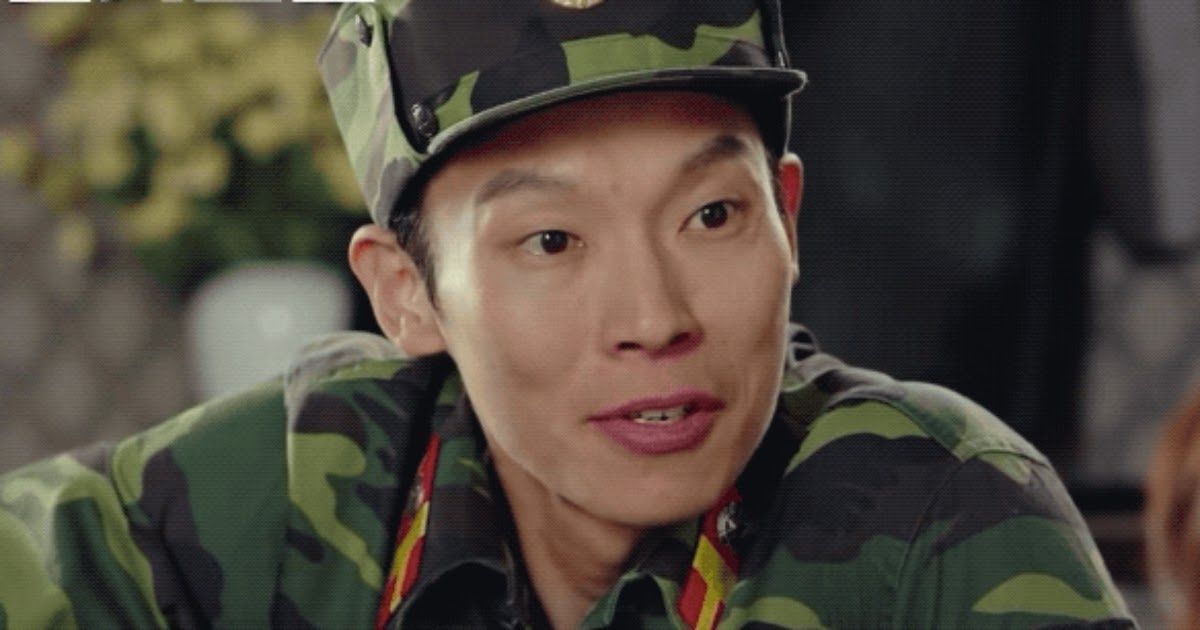 4. Striking the balance between tragedy and comedy

Life has been difficult for both the main characters.

Though Se-ri has amassed a great deal of wealth and fame from her thriving fashion empire, she is still traumatised by the fact that her stepmother abandoned her as a child.

And Jeong-hyuk is still reeling from the loss of his brother, who died in a mysterious car accident years ago.

These, coupled with the various life-or-death situations they encounter on their journey to bring Se-ri home, makes for a serious watch.

At the same time, the show injects a lot of fun and humour, whether through silly banters or through situations that unleash a character’s idiosyncrasies.

Introducing comedy in the midst of such heavy themes is a tough act but CLOY has managed to execute it delicately. Its international filming locations include Mongolia and Switzerland.

CLOY is a visual feast, from the clothes they wear to the picturesque filming locations.

The iconic scene which saw Jeong-Hyuk and Se-ri travelling on a train from rural North Korea to Pyongyang, passing by wide open fields, was shot in Ulaanbaatar, Mongolia.

Another memorable scene which featured Jeong-Hyuk playing the piano in front of a crystal blue lake was shot in Lake Brienz, Switzerland.

These scenic sights aren’t just aesthetically-pleasing, they set the mood for romance, which is crucial when telling a romantic tale.

Crash Landing On You is available on Netflix.