Melanie C, the former Sporty Spice, is excited about plans for the year ahead, following the release of her new solo single, 'High Heels'. Photo: Philip Sinden

As a member of the Spice Girls, Mel C, or Melanie C as she is known today, popularised athleisure long before it became common in recent years.

So it was a bit of a surprise that her new solo single is titled High Heels, footwear that is a far cry from the sneakers she used to rock as Sporty Spice.

But no, she is not turning into Posh Spice. 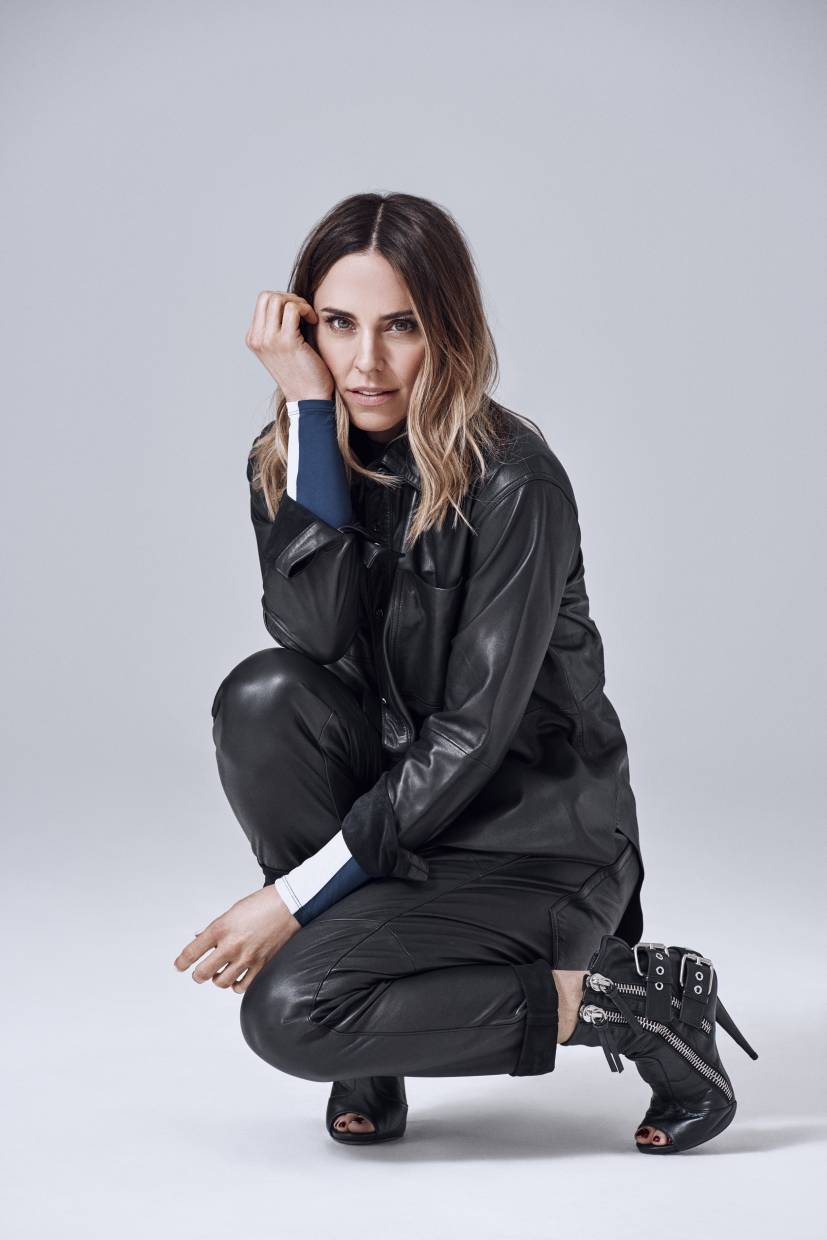 Melanie C's latest single 'High Heels' was written as an anthem about self-love, community and having a fun night out. Photo: Philip SindenIn a recent telephone interview from London, the 45-year-old singer, whose full name is Melanie Jayne Chisholm, explains: “I wear trainers a lot, but I do have a fabulous collection of heels. And I think lots of women – and lots of guys – can identify with that good feeling of taking your shoes off at the end of the night.

“Sometimes if I’m DJ-ing and I’m wearing high heels, halfway through the set, I’ll be like, ‘Let’s get the shoes off’. Or even sometimes on stage, get your shoes up so you could really set yourself going.”

High Heels is a collaboration with British drag collective and nightlife brand Sink The Pink and the dance song was written as an anthem about self-love, community and having a fun night out.

“I was doing some shows with Sink The Pink and everybody really dresses up, and they have the most incredible costumes.”

Chisholm says last year has been one of the most memorable in her life and career.

In May and June, she got back together with three other Spice Girls – Mel B, Emma Bunton and Geri Halliwell – for a massively successful tour. Victoria Beckham did not take part because of business commitments.

“That was just the most incredible experience, reconnecting with the girls, and it’s amazing to see the fans and play at stadiums. In fact, we were playing at bigger venues than we ever played, even in the 1990s.

“So that was amazing, and literally a week after finishing at Wembley Stadium, I was on a flight to Sao Paulo, performing to over three million people on the streets of Sao Paulo for Pride with Sink The Pink.

“So it’s just been one incredible experience to the next.”

“The most important thing about this decade is that I have a child, so my decade is defined by my beautiful daughter, ” she says of her 10-year-old, whose father is the singer’s ex-partner, property developer Thomas Starr.

The singer is also proud of how she and the Spice Girls have been cited as an influence on the current generation of pop artistes.

American teenage pop star Billie Eilish, for example, recently spoke about how Chisholm, in particular, inspired her to be more aware and start living in the moment.

“A lot of the young artistes talk about the Spice Girls influencing them. I feel inspired by them. So it’s like this amazing cycle. I’m a big fan of Billie Eilish and (English singer-songwriter) Charlie XCX. And there are so many great young female artists out there who talked about the Spice Girls.”

The Spice Girls might have been one of the most successful girl groups of all time, even though they released only three albums - Spice (1996), Spiceworld (1997) and Forever (2000).

Chisholm is a lot more prolific as a solo artiste. She has released seven albums – from her debut Northern Star in 1999 to her most recent, Version Of Me, in 2016.

She is planning to put out more music – which she describes as a fresh blend of electronic and pop sounds – this year as well as travel around the world more.

“I’ve been in the studio writing, so I have a wonderful collection of songs that are coming together. And I’m working towards releasing an album at the end of 2020.” – The Straits Times/Asia News Network