Antique furniture shopping can get quite brutal sometimes.

In the same week a saga set in a galaxy far, far away is ending, a saga that is much closer to home, and arguably even closer to our hearts, is ending as well.

After almost 12 years and four movies, the Ip Man saga comes to an end, marking the final time we will be seeing Donnie Yen as the Wing Chun Grandmaster.

Now a widower, Ip Man (Yen) is struggling to raise his son, Ip Chen, on his own. When he receives an invitation from his former student Bruce Lee (Danny Chan) to go to San Francisco to see his Wing Chun school, Ip decides to take the opportunity to find a school for Chen in the US.

Once there, however, he finds out that Lee’s act of teaching kungfu to Westerners has offended the Chinese Benevolent Association, led by tai chi exponent Master Wan Zhong Hua (Wu Yue). Wan refuses to help Ip with his search for a school unless he reins in his student, which Ip refuses to do.

Meanwhile, a young Chinese-American sergeant in the US Marines named Hartman (Vaness Wu) tries to get his unit to incorporate Wing Chun into its daily training, but comes up against stiff resistance from the racist gunner sergeant Barton Geddes (Scott Adkins), who then sets out to ruin the reputation of Chinese kung fu. 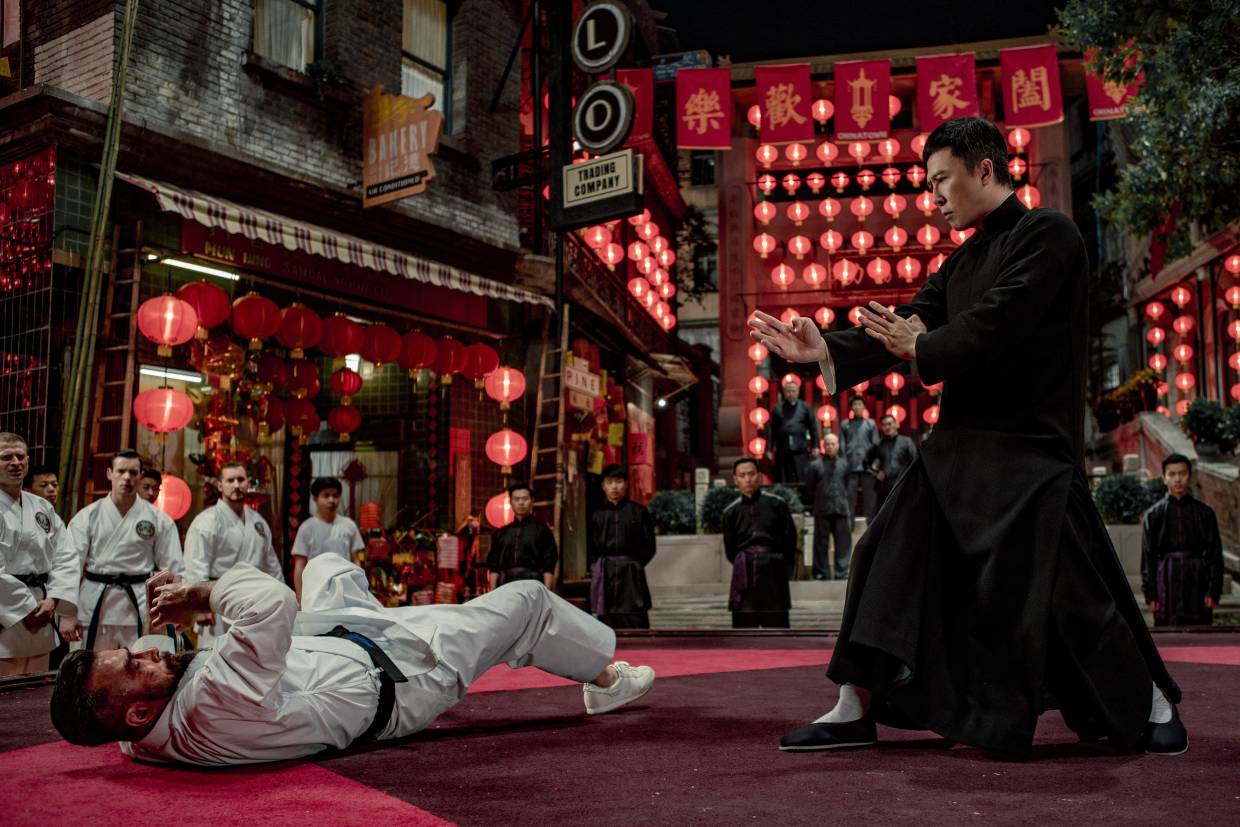 I asked for ten people to fight. Why'd you come alone?

How do you know when a long running Chinese kung fu movie franchise has jumped the shark? When the hero is sent to America or some other Western land so that he can use his kung fu to ‘educate’ the Westerners and show them the true values and dignity of the Chinese martial arts. For example, the six-movie Wong Fei Hong series ended with the rather cliched and frankly cringe-worthy Once Upon A Time In China And America, which saw Jet Li’s hero head to the wild wild West.

This ‘us versus them’ trope has been used over and over again in the past, with the kung fu hero inevitably going one-on-one with a seemingly stronger Western fighter.

While Ip Man 4 is also somewhat guilty of this, it’s credit to director Wilson Yip and Yen’s performance that the tired tropes aren’t as in your face as many of its kung fu predecessors.

In fact, you could argue that it follows almost the same formula as the other three movies – in which the otherwise introverted martial artist is quite content to go about his own life, avoiding conflict, but is eventually forced to fight in order to right a wrong or social injustice. The difference is, the racial themes makes the scope of the injustices in Ip Man 4 bigger, and arguably even more relevant in these modern times. The tai chi master's version of the Heimlich manoeuvre was somewhat unconventional.

Of course, we don’t really go to a kung fu movie to discuss social and racial issues. No, we want to see Ip Man kicking butt, and there is plenty of that here.

Having fought the formidable Mike Tyson in Ip Man 3, action choreographer Yuen Wo-ping ups the ante here, pitting Yen against Adkins’ all-out, no holds barred style of combat karate. While it would struggle to make it into the franchise’s top five fight scenes, there is still much to enjoy, especially since Adkins’ scenery-chewing performance makes it so easy to hate his arrogant and brutal character.

If there's one gripe I have, it's that most of the action scenes are one on one fights, and none of the 'I want to fight ten!' type of group melees that were so entertaining to watch in the first two movies. Yen also spreads the kung fu love around to his co-stars as well, with Chan getting to go all Bruce Lee on an unnamed Karate exponent in a dark alley, complete with a signature nunchucks scene. Wu Yue also gets a solo fight against Adkins, though his one-on-one with Yen is the more intriguing to watch of his two major fights.

While it was undeniably entertaining to see Yen back as Ip Man again, one couldn't help but feel this was perhaps a rather unnecessary sequel. Ip Man (the character) didn't need this extra film to end his story, as Ip Man 3 had already given him a suitably emotional yet rousing ending, making this story feel a little awkwardly shoehorned into his mythology.

Maybe it's a good thing that Yen is finally putting the wooden dummy into storage after all, before the franchise eventually runs out of ideas.

A rousing, if somewhat unnecessary, farewell to a legend 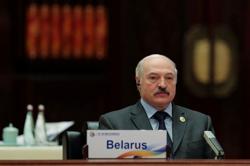