The issue of Malaysia fast becoming a dumping ground for the world’s plastic waste was widely reported in the local news earlier this year.

Now, international video streaming platform Netflix has featured Malaysia on an episode of its investigative documentary series Broken, which premiered on Nov 27.

In Episode Four, titled Recycling Sham, the documentary investigates the notion that single-use plastic products aren’t as recyclable as people believe, with a lot of plastic waste ending up in landfills in South-East Asia.

This is where Malaysia enters the picture.

China has been buying the world’s plastic waste, recycling them and selling them back - until 2017. After China announced its ban on imports of plastic scrap, Malaysia has taken on that task. 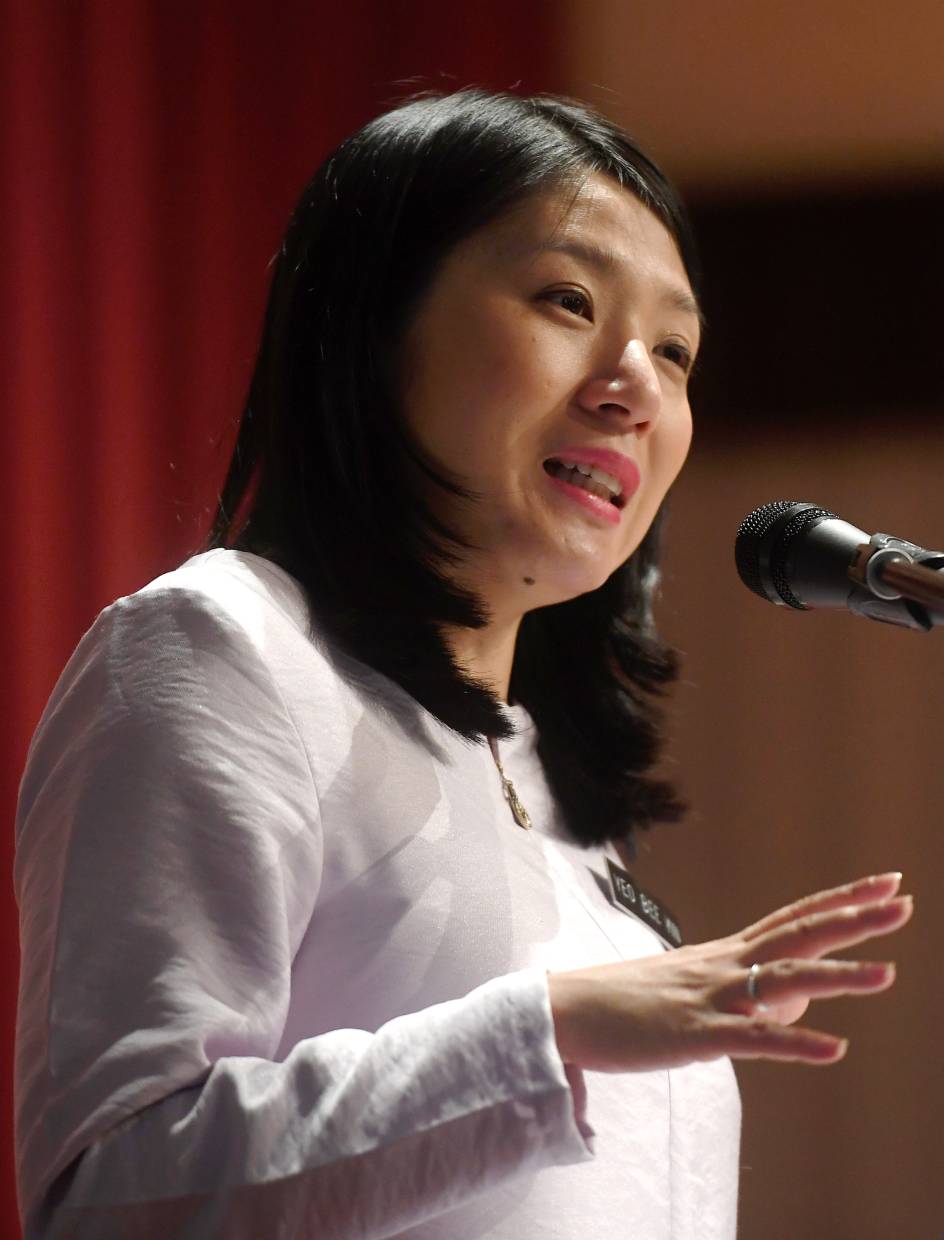 The documentary travels to Ipoh, Perak, where a recycling plant turns plastic waste into plastic pellets.

Later, the documentary finds there is more plastic flowing into the country than plastics recyclers can keep up.

A community activist takes the crew to Port Klang, Selangor, where plastic waste is allegedly being dumped. He also alleges a number of illegal plastic recycling operations have cropped up, trying to make a profit from the overflowing plastic waste.

Another community activist in Jenjarom, Selangor, also alleges her town has been inundated by these illegal factories. She believes the burning of solid waste has polluted the air and caused respiratory problems among the townspeople.

“We are hearing an increasing number of complaints from the community that there are these illegal plastics recycling factories mushrooming in different areas in Malaysia. So we are closing down as many as possible,” she said on the episode.

Yeo also responded to the idea of a total ban on foreign plastic waste: “Malaysia wants to encourage industry. We cannot say a total ‘no’ to plastics. But we are opening the door only to people who are legitimate. We are not letting the low quality scraps come in. But the high quality ones, we would evaluate on a case-by-case basis.”

The documentary also reports the government’s move to ban the imports of all non-recyclable plastics over the next three years and its plan to abolish all single-use plastic by 2030.

Broken is a four-episode investigative documentary that aims to explore the dark side of lucrative industries. Besides plastic, its other episodes feature e-cigarettes and counterfeit cosmetics.

Broken is available on Netflix.