No slowing down for just-married 'Baby Bro' actress Izara Aishah

Actress Izara Aishah has signed on to star in a 100-episode drama series that will begin filming in January. Photo: Azlina Abdullah/The Star

Izara Aishah signed on to star in the telemovie Baby Bro for the opportunity to work with Malaysia Film Festival Best Actor winner Shaheizy Sam.

“He is one of the best actors in Malaysia and I’ve never worked with Sam before,” Izara says during a press event in Kuala Lumpur promoting Baby Bro.

The 25-year-old actress recalls one of the lessons she learned from observing the Polis Evo star on set: “Sam is a serious person on set, he doesn’t talk much, he just does his own thing. His character on the other hand is the happy-go-lucky type. So, when it is time for him to shoot, he changes just like that. It’s impressive that he can do that.”

Baby Bro is a light-hearted comedy centred on two bachelors, played by Shaheizy and Zizan Razak, who finds a baby at the backseat of their car. Hilarity ensues as the guys have no clue how to take care of the baby.

Next up, Izara – who just tied the knot with businessman Adib Khalid – is slated to film a 100-episode drama series. She shares why it’s important she doesn’t take a break from acting even as she builds a family.

“Acting is my passion, it’s the food to my soul. That’s why I have to start again. And it helps me to build my family. I have my own money to spend. I don’t want to have to depend on my husband for everything.”

No slowing down for just-married 'Baby Bro' actress Izara Aishah 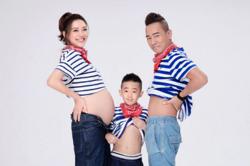 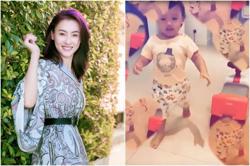 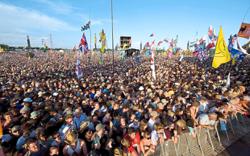