Britain's Queen Elizabeth II is crowned the Monarch of Britain holding the Royal Scepter, sat on throne, wearing St Edward's crown, at Westminster Abbey, in London, June 2, 1953. St Edward’s Crown, the centrepiece of the Crown Jewels viewed by millions of people every year at the Tower of London, have been moved to an undisclosed location for modification in preparation for the coronation of King Charles III. Photo: AP

St Edward’s Crown, the centerpiece of the Crown Jewels viewed by millions of people every year at the Tower of London, has been moved to an undisclosed location for modification in preparation for the coronation of King Charles III next year.

The move was kept secret for security reasons until the operation was complete, Buckingham Palace said in a statement on Saturday. The palace provided no details and didn’t say where the modification work would take place.

Charles will be crowned on May 6 at Westminster Abbey in a ceremony that will embrace the past but look to the modern world after the 70-year reign of the late Queen Elizabeth II. The Imperial State Crown will also be used during the service.

Versions of St Edward’s Crown are believed to have been used by monarchs since the 11th century. 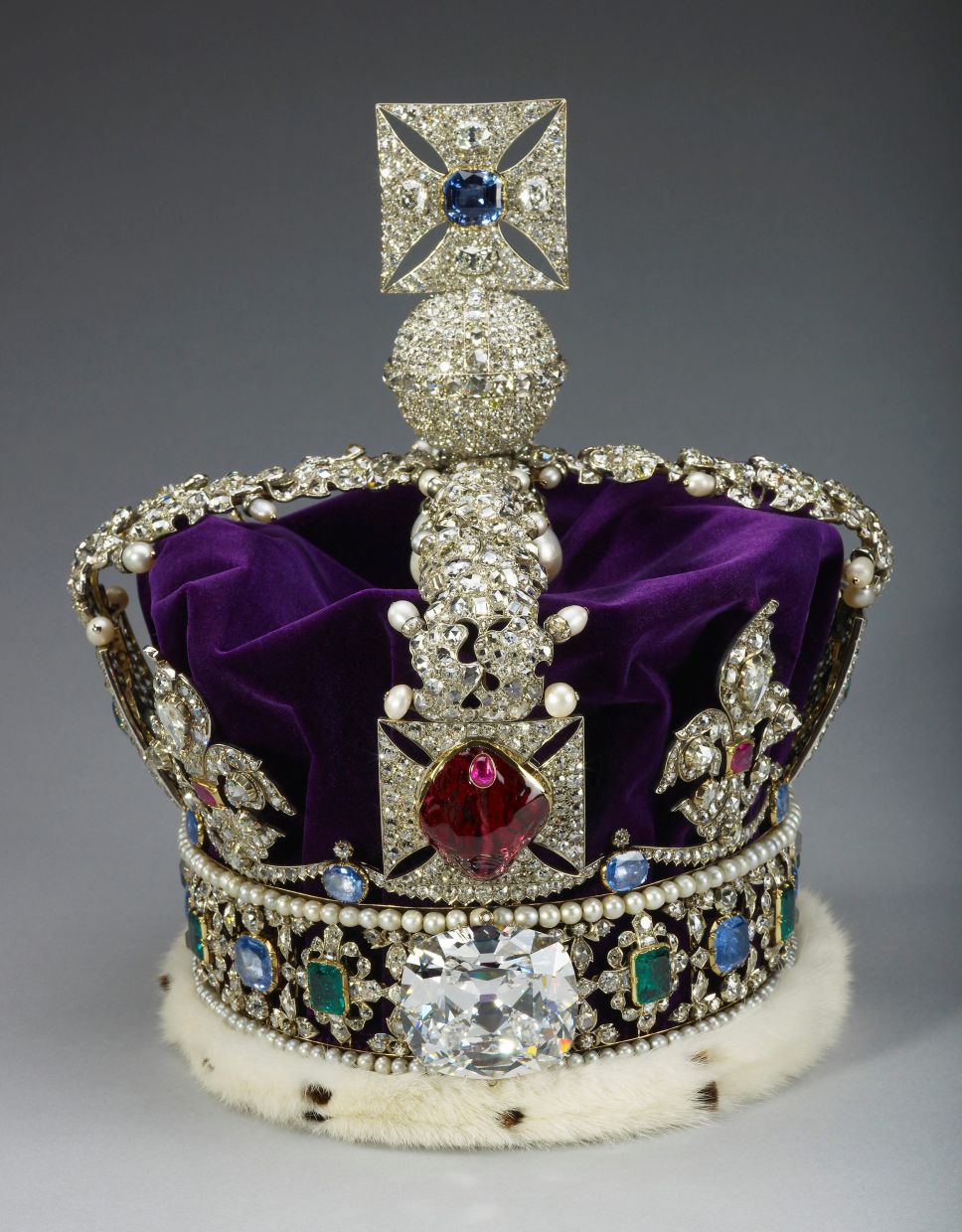 An undated handout photo, issued by Buckingham Palace, shows the Imperial State Crown which will be worn by Britain's King Charles on his coronation day on May 6, 2023. Photo: Reuters

The current crown was made for Charles II in 1661, as a replacement for the original, which was melted down in 1649 after the House of Commons abolished the monarchy and declared a commonwealth during the English Civil War. The original was thought to date back to Edward the Confessor, who reigned in 1042-1066.

The crown includes a 2.23kg solid gold frame - set with rubies, amethysts, sapphires, garnets, topazes and tourmalines - a purple velvet cap and ermine band. It was worn by Elizabeth during her coronation in 1953.

Charles will be crowned in a solemn religious ceremony conducted by Justin Welby, the archbishop of Canterbury, the palace said in a statement. Camilla, the queen consort, will be crowned alongside her husband.

The palace is planning the coronation, known as Operation Golden Orb, as Charles and his heir, Prince William, seek to demonstrate that the monarchy is still relevant in modern, multi-cultural Britain.

While there was widespread respect for Elizabeth, as demonstrated by the tens of thousands of people who waited hours to file past her coffin, there is no guarantee that reverence will transfer to Charles. - AP 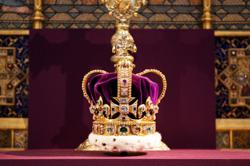