Veteran theatre actor Sukania Venugopal misses the performance stage and a live audience. But if this pandemic era has taught her anything, it’s to keep moving forward.

In her latest work with Singapore theatre company The Necessary Stage (TNS) called The Year Of No Return, Sukania "appears" on stage virtually.

“It was an interesting challenge to work online. I was guided through vocal instructions from Singapore through Zoom by Alvin Tan, Haresh Sharma and the Singapore team in shaping and offering my performance, ” says Sukania, referring to the play’s director and playwright respectively.

“I welcomed and embraced the challenge just for the experience. It's just a matter of accepting the situation and going along with it, and it was curiously a pleasant experience, ” adds Sukania, who was last seen in the Kuala Lumpur Performing Arts Centre’s online show Unity (1918).

The Year Of No Return, which is part of the Singapore International Festival Of Arts (SIFA), will stream on the festival’s On-Demand platform starting today (June 5), just in time for World Environment Day. 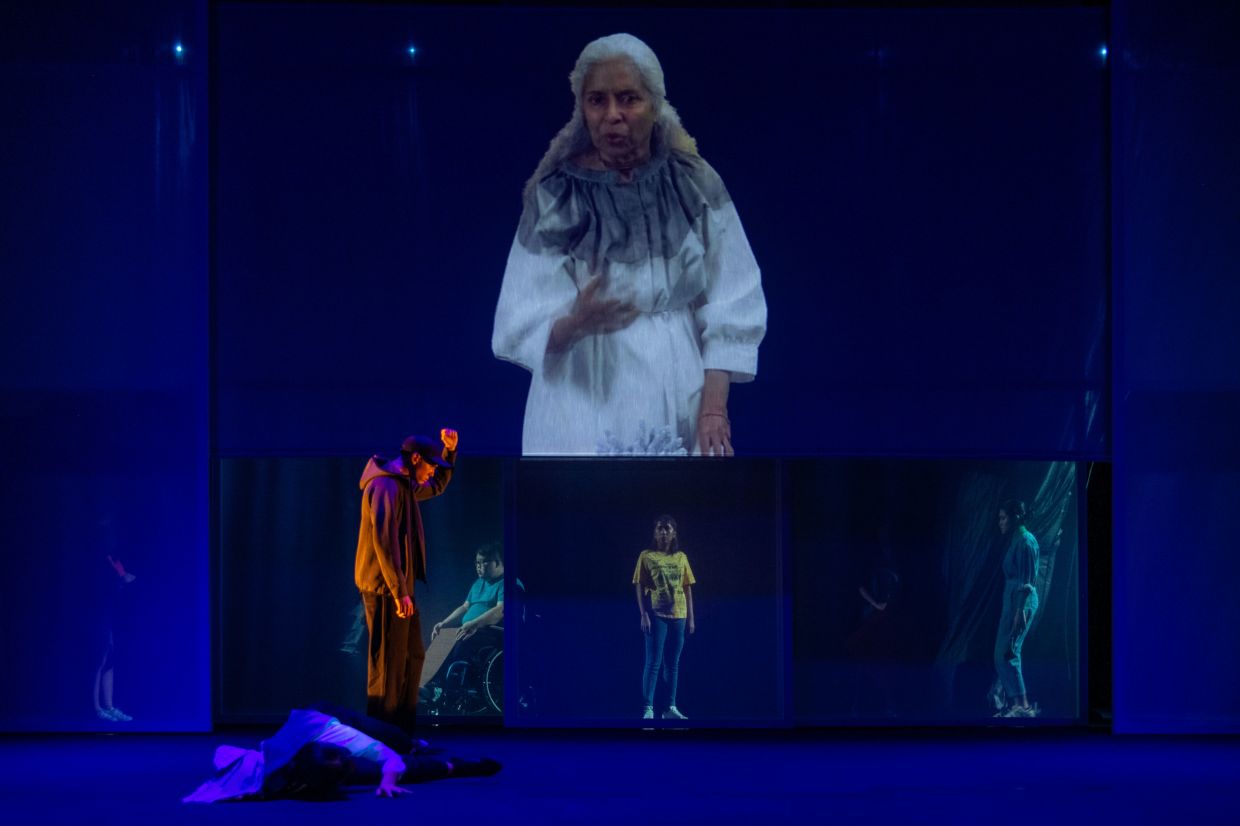 For her part as Dr Maya Balan, a marine biologist, Sukania was filmed in a studio in KL and it was then pieced together by the TNS team.

“Work as such is not affected. I just have to work along with the conditions that require me to adjust with the situation that we are facing at the moment, ” says the award-winning actor.

This ticketed show, which runs for 90 minutes, was staged physically at the Victoria Theatre on May 21 and 22 as part of the annual arts festival. The On-Demand series, which will run until June 20, features 24 programmes.

This hybrid production, which seeks to unravel the complications and contradictions in humanity’s responses to climate change, incorporates live performance and video presentations. 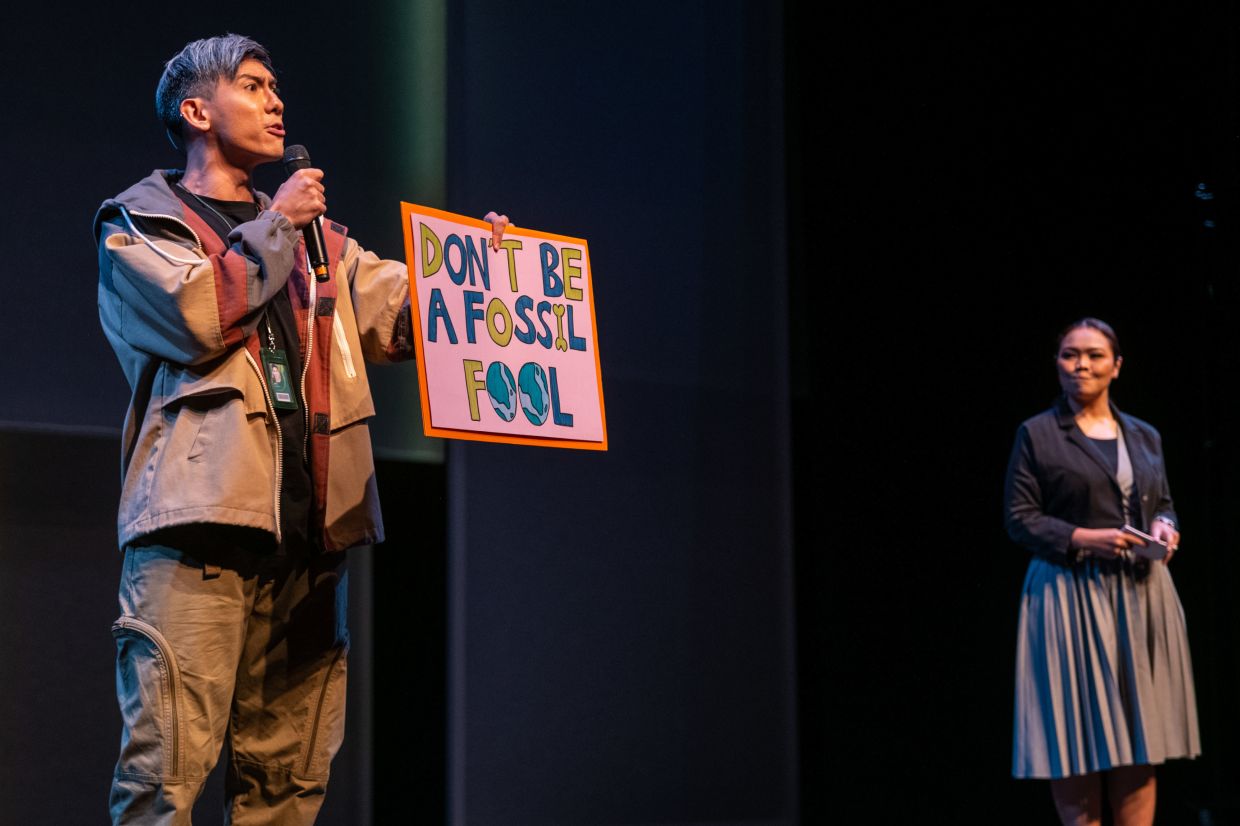 The Year Of No Return centres around a global climate forum that takes place in Singapore while a protest rages outside.

The play asks pertinent questions in the face of a climate crisis: Can we as individuals, and collectively, affect change? Or will politics and profit dictate the fate of this planet—our only home?

KL-based Sukania recalls the play’s two-phase creation process, which began in 2019, where the entire team met up at TNS.

“We explored various narratives, characters and so on, as a way of grappling with the issue of the climate catastrophe, ” she says.

It was this collaborative groundwork - pre-pandemic - that made the process of shifting parts of the show onto the virtual space easier.

“These were really valuable as we had the opportunity to collaborate in person, and to discuss the issues to be explored.

“Because we could work in person in these phases, I believe it helped us when we had to shift gears and do rehearsals online for the final phase, ” says Sukania, adding that she tries to remain positive during these lockdown days.

She reminds herself that things will take a turn for the better at some point.

"I do miss travelling to a new space and working physically with actors but am confident it will happen as this situation will pass.

“I’m also very heartened by the response of the arts community to rise above the challenges of Covid-19. To me, it reflects our resilience and hope for the future.”

Ultimately, Sukania feels that the performing arts community needs to rally together and help one another as much as everybody can during this period.

“I also hope that audience members and donors empathise with our situation, and where possible, continue their support for the arts by donating to theatres and companies, to help keep us afloat until such time we can return to the live stage, ” says Sukania.