Through online storytelling sessions, the KL Shakespeare Players reached out to hundreds of students last year, like these primary school pupils at SJK(C) Fook Yew 3 in Johor. Photo: KLSP

Signal the big theatre restart? The month of April is set to be a busy one for the performing arts industry, with live shows featuring audiences steadily making a return in the Klang Valley.

The major arts venues such as KLPac and DPAC have already put out live shows, while Five Arts Centre (a hybrid live/digital show), and Sutra Foundation (live performance with audience) are set to launch long-awaited shows.

The newly built PJPac is also planning to host test shows this month. On social media, theatre events – of various sizes – are starting to stir up.

Amid the theatre scene’s rush to re-engage with the masses, there is still the big issue that live shows are not economically feasible for some theatre groups at the moment with venues allowed a limited audience.

But there are still many independent performing arts groups which are carefully considering their options when moving forward, while some have opted to concentrate on developing new material for now.

Pivoting to a lab series

Kongsi Petak’s multidisciplinary show Seni Tiga, a collaborative performance series (focusing on movement, visual and sound), will be something off the table for this year.

Before the pandemic, Seni Tiga shows were always staged at the KongsiKL arts venue. 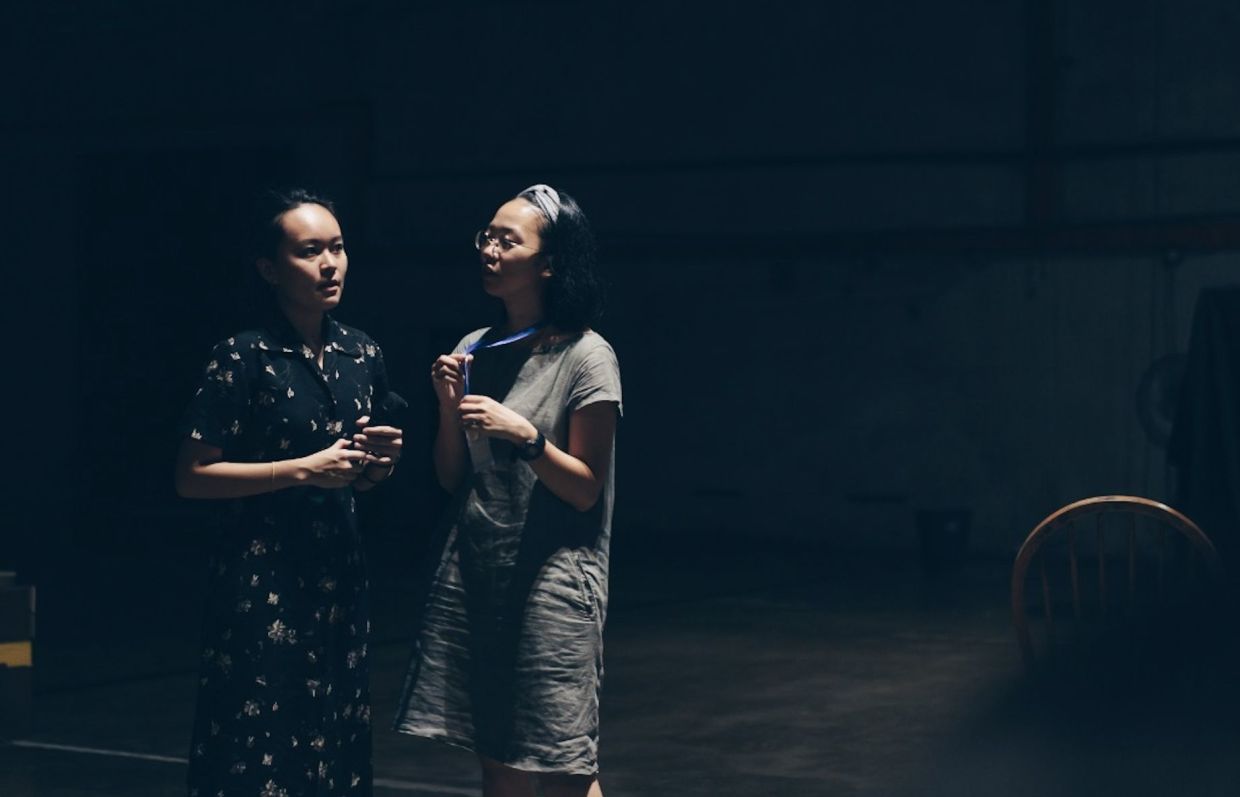 Last December, only one Seni Tiga show was successfully staged, albeit virtually, supported by Cendana.

It was called Seni Tiga#11: Dulu. Saat Itu., while seven others in the series have been postponed indefinitely.

“Last year was a challenging year but some say it is a blessing in disguise. We knew that the performing arts will have to adapt and evolve.

“So, it was exciting to witness and be a part of the shift in the ways of making, presenting and consuming arts, ” says Mah Jun Yi, Seni Tiga’s assistant producer.

This year, Seni Tiga will take on the form of a laboratory called Seni Tiga Lab. Mah says in a time of (financial) uncertainty, this is the best way keep creative work and collaborations running.

“This unprecedented time is calling not only for creative solutions but perseverance. It is still unclear whether the local arts scene will see a surge in artistic productions after the whole ordeal, or become an even more impoverished industry as many practitioners are left with no choice but to jump ship, ” offers Mah.

“It’s hard to say whether we’re losing or learning... because the process of learning and adapting is not a result of the pandemic but the nature of programming and running a space.”

The Bard and more

The pandemic setback also did not stop the KL Shakespeare Players (KLSP) from continuing with its outreach programmes.

“But our team started serious discussions on what we needed to do, could do... and explore them, ” he says.

Last year, the KLSP conducted folk storytelling sessions via Zoom from April to November, with 40 ticketed shows, with a global audience.

“These activities kept us busy and gave us the opportunity to continue to create. They were not easy productions but I think we found our niche.

"The fact that we performed live and interacted with the audience separated us from the pack, ” says Lim.Last November, KLSP undertook live, interactive storytelling for public primary schools.

Over three weeks, it managed to reach out to 1,600 young students, representing over 40 schools, via Zoom.

KLSP is showing no signs of slowing down in its new role in education.

This year, with sponsorship by Yayasan Sime Darby and support from the Ministry of Education, KLSP will be live streaming “Sang Kancil” stories to selected public primary schools. This programme runs until October. More than 230 schools have registered.

KLSP will also be working with three arts practitioners from Britain, utilising its grants from the British Council and Cendana to create an online version of Shakespeare’s King Lear.

“The financial losses in 2020 have been compensated with lots of learning which put us in good stead, ” says an optimistic Lim.

For theatre-maker Ariff Kamil and Theatresauce’s Emerging Directors Lab’s alumni Arief Hamizan, Hana Nadira and Ali Motamedi, there is much work outside the stage to be done this year. Not everything has to be a grand project. 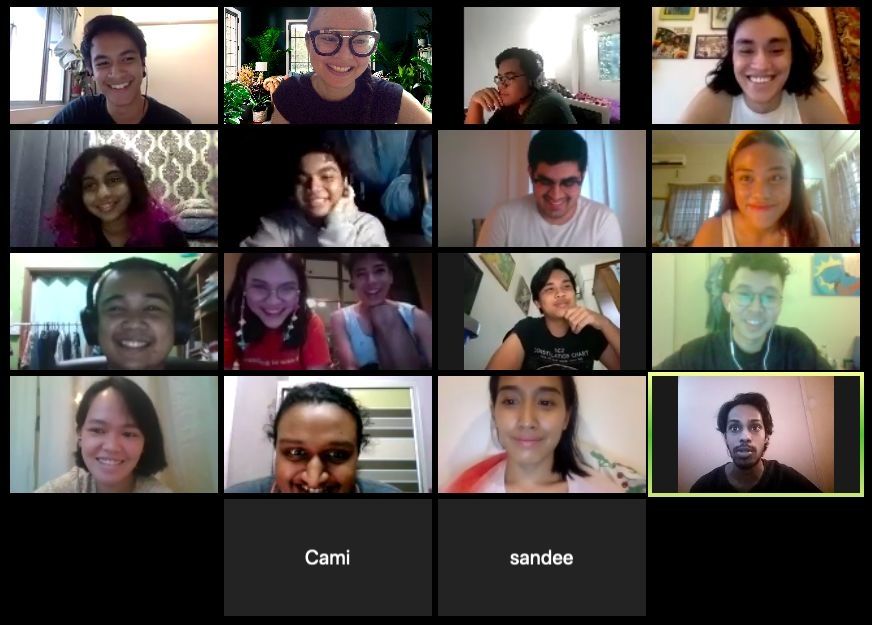 Collectively, they realised how vulnerable theatre was and how there is a need for a big shift in thinking. They founded Panas Panas Theatre last June.

“Starting our company during the pandemic has meant that staging live shows have been impossible.

“Without this option, it pushed us to look deeper into what we as a company and individual artists really value, and what we can do in these times, ” says Arief.

“For us, we wanted to use this time to embrace our curiosity, to read plays we’ve never read before, and connect with people who we wouldn’t otherwise have known, ” adds the company’s artistic director.

“We’ve learnt a lot about ourselves in this time, and that will definitely influence our work in the future, but this learning could only have happened with all the people who have joined our programmes and spent hours with us sharing their thoughts, ” he adds.

Personally, Arief feels the pandemic year has been a year of learning.

“While it has been tough mentally, it has also been liberating as an artist to feel like this is also an opportunity to start again – a rare moment to reconnect with my thoughts, beliefs, values, and to reimagine what the future could look like for the arts and our society, ” he concludes.