Nom Wah at 100: a cookbook about a New York Chinatown restaurant and community

Nom Wah was founded in 1920 as a bakery and tea parlour in New York by Ed and May Choy, immigrants from Guangdong province, the same region of southern China where Tang’s family came from. Photo: Nom Wah

Wilson Tang was getting ready to celebrate the 100th anniversary of his restaurant, Nom Wah Tea Parlor, last winter and launch his first-ever cookbook. Then Covid-19 arrived, and Chinatown’s lively restaurant scene shut down, along with bars and eateries across New York City.

Suddenly, Tang was scrambling to make sure his staff was safe, source his ingredients, and figure out a new retail landscape of frozen foods, meal kits and online classes.

Instead of being devastated, he found the experience strangely invigorating, reminiscent of earlier days in Chinatown when scrappy Chinese immigrants like his parents struggled to survive.

“I feel like for my generation, maybe life was too easy. Sometimes I’d catch myself thinking, wow, things are going pretty smooth. But I don’t come from that. I come from a head-down-and-work-hard mentality, ” the 41-year-old Tang said in an interview shortly before the book’s recent virtual launch.

Tang’s pride in his community is reflected in the glossy pages of The Nom Wah Cookbook, a collection of mouth-watering dim sum recipes that manages to be much more than that.

It’s also a social history of New York’s Chinatown, with profiles of merchants and artisans who are trying to keep the historic neighbourhood alive now. 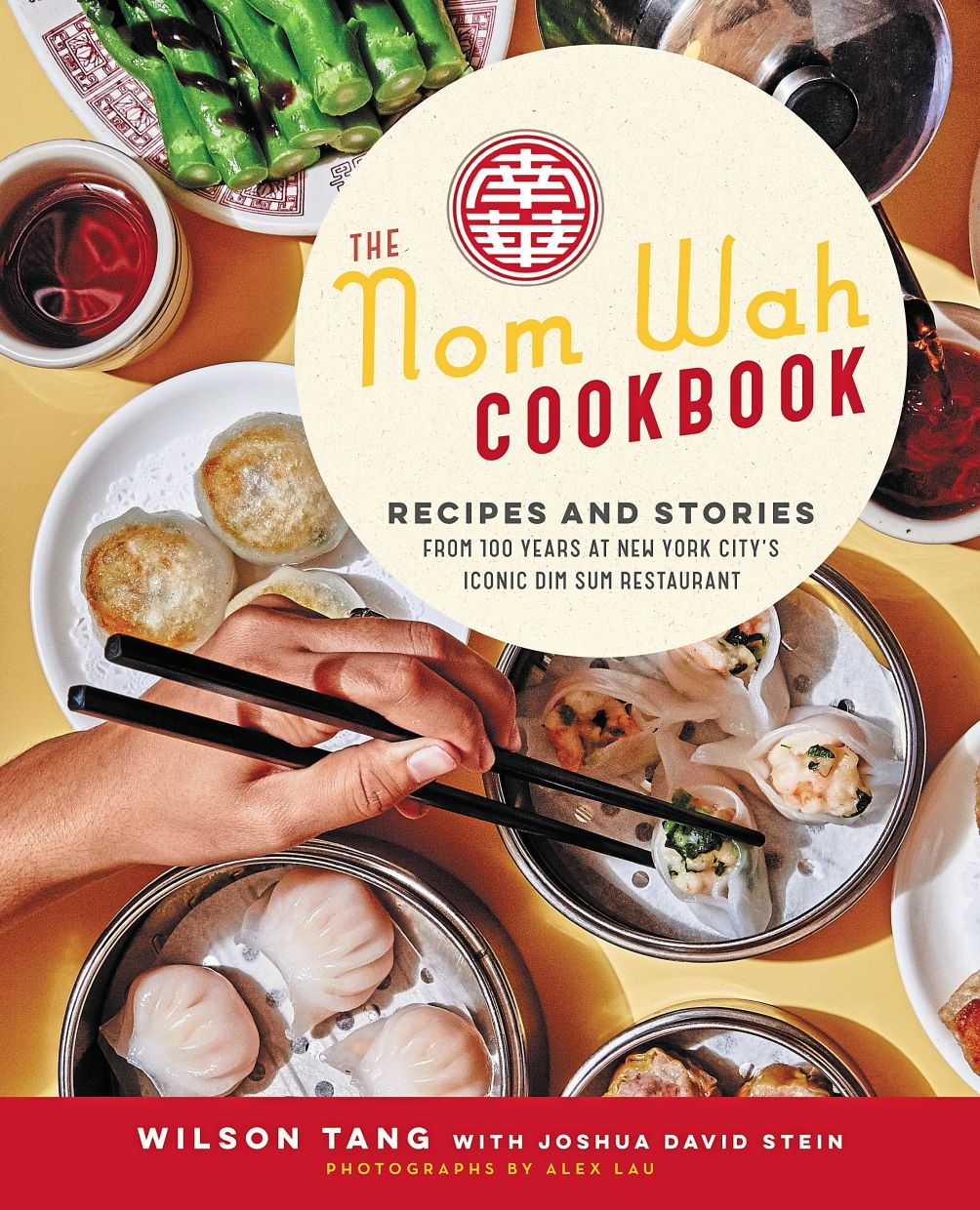 Although Covid-19 restrictions have eased a bit since the city closed restaurants last March, and hungry customers have started to trickle back, Tang saw business drop by as much as 70% at his iconic storefront in Chinatown, which sits in the crook of Doyers Street under a faded red and gold sign.

The cookbook is written in a slangy, wisecracking style that works in all kinds of sports, music and other pop-culture markers.

So, dried shrimp, a key ingredient for the aspiring home chef, are called the “Allen Iversons” of dim sum – small but with disproportionate impact. The house egg rolls are “OG.”

The book frankly addresses the racism and xenophobia that Asians have faced in America for generations, from 19th century legislation restricting Chinese immigration to recent attempts by the White House to label Covid-19 the “Chinese virus” or “kung flu.”

“When I was writing reviews, I frequently tried to bring in political or contemporary issues outside the scope of restaurants, ” said Stein.

“Cookbooks are wonderful ways to have conversations about topics other than food but that intersect with food and pertain to lots of other things.”

Nom Wah was founded in 1920 as a bakery and tea parlour by Ed and May Choy, immigrants from Guangdong province, the same region of southern China where Tang’s family came from.

In 1974, the Choys sold it to their longtime employee Wally Tang, the “Uncle Wally” of the book, although he’s not related to Wilson Tang.

By the time Wilson was born in 1978, his father, who was also in the restaurant business, had moved the family out of Chinatown to Queens, where Tang grew up.

But on weekends, his dad would take the family back to the old neighbourhood to shop, eat and hang out at Nom Wah. ‘I feel like for my generation, maybe life was too easy. Sometimes I’d catch myself thinking, wow, things are going pretty smooth. But I don’t come from that. I come from a head-down-and-work-hard mentality,’ says Wang. Photo: AP

In 2000, after graduating from college, Tang landed a job as a financial analyst at Morgan Stanley – for his parents, the culmination of the American Dream. But for Wilson, it was drudgery. And so, in 2010, when Uncle Wally was ready to retire, Tang bought Nom Wah.

Some things have stayed the same – the 1930s-era counter, black-and-white tile floor and mismatched teacups – but Tang poured money into the kitchen and introduced crossover recipes, including for sweet potato kale wontons (a vegan offering) and an Argentine-flavoured dumpling made of chorizo, potatoes and dill chimichurri sauce developed for a special event with Adidas.

He also opened other branches in the city, plus one in Philadelphia and two in China, for a total of six.

“You can count on less than two hands the number of young, American-born Chinese who have taken over their family stores, ” he said.

The cookbook attests to both sides of Tang’s heritage. There are recipes for dim sum classics such as har gow (shrimp dumplings) and siu mai (dumplings made of pork, shrimp or chicken), but also for American Chinese dishes like walnut shrimp, which calls for a cup of mayonnaise, and sweet-and-sour pork chops sauced with A1.

Sprinkled throughout are humorous memories of Tang’s childhood, including the wonder he felt when he finally realised how soup dumplings are made – to get the broth inside, you have to use gelatin cubes.

For Tang, the cookbook also represents part of his legacy to his own two children.

“Perhaps this will entice them to take over the restaurant from me and keep it going, ” he said. 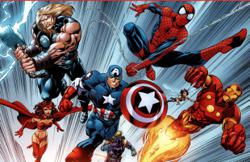