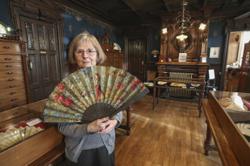 Guillaume Benoliel poses with his medal of Grand Prize Virtuoso International Music in front of his piano at his home near Paris. Photo: Reuters

When Guillaume Benoliel sits at the piano stool rehearsing Rachmaninoff's Italian Polka for a forthcoming concert, his feet dangle in the air.

"I've met talented people in my career but not like him," said Benoliel's teacher, Serguei Kouznetsov.

Guillaume is six-years old. His parents, Claire and Dominique - both of them amateur musicians - sent him for his first piano lesson aged four after they realised he could hear a tune and play it back for himself. He also has perfect pitch.

In late August, Benoliel had his moment in the spotlight in Salzburg, the Austrian city and birthplace of composer Wolfgang Amadeus Mozart. Bénoliel was selected to perform on stage in a concert after winning two prizes in the Grand Prize Virtuoso competition. 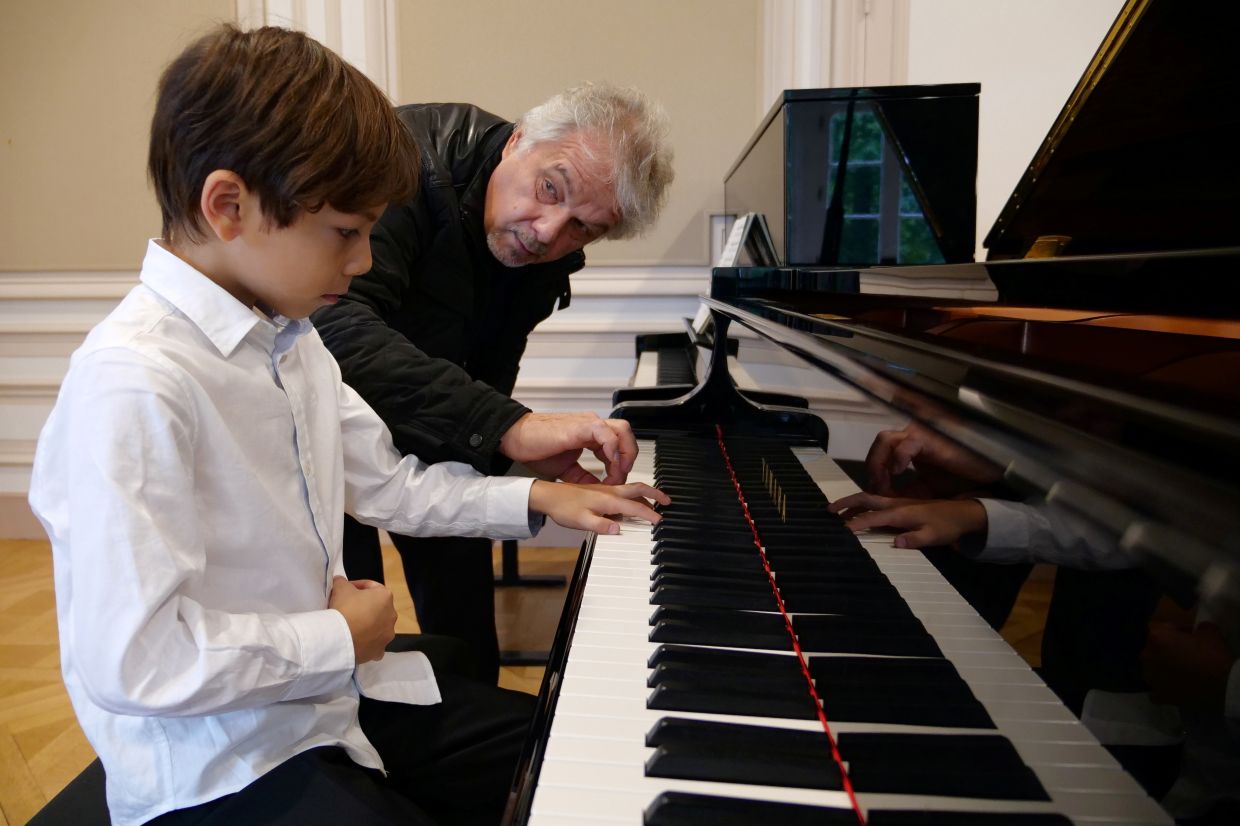 Benoliel practices the piano with his teacher Kouznetsov during a lesson at the conservatory in Yerres, France. Photo: Reuters

He picked up first prize in the young musician category, and a special prize in the exceptional young talent category.

Away from the concert halls, music is simply a fun experience that he shares with his family. They sometimes play together, and in the evenings Benoliel gives mini-concerts for his parents in the living room of their home southeast of Paris.

"Everyday is full of adventures and pleasure because we both love music," said his mother Claire, who works in management consulting.

As for his future career, she said she and her partner will let their son decide. But she said whatever path he takes, she hoped music will still be present in his life. - Reuters 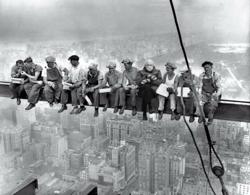