Ng Chor Guan, a music composer and sound designer for theatre, dance, film and new media, will be appearing on the Art + Live | Resonates With series, presented by National Gallery Singapore on Sept 26.

Ng will perform a specially curated repertoire of classical and self-composed pieces inspired by the works of Latiff Mohidin.

With the theremin, Ng will use the ethereal sound of this electronic musical instrument to reflect the surreal quality of Latiff’s Pago Pago artworks. 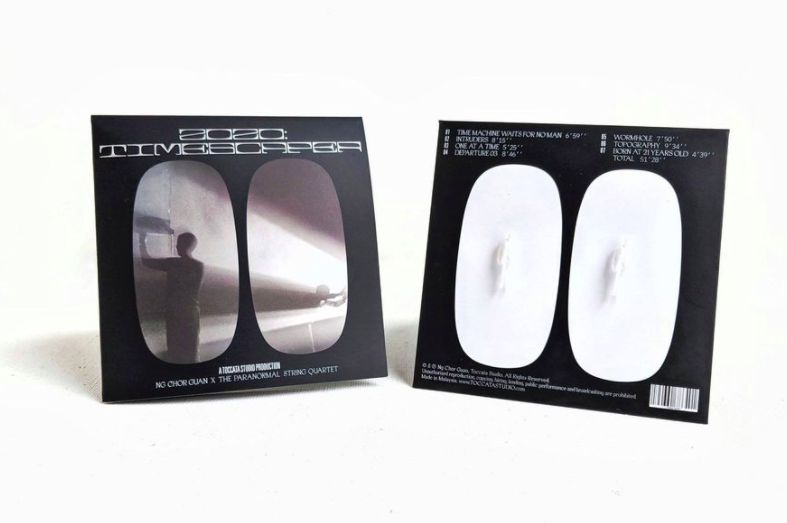 Through this performance, Ng sees links between the lack of touch in his instrument, and how we interact with art in museums and galleries.

A master theremin and French horn player, Ng’s approach is classical and contemporary in equal measure.

His most recent project 2020:Timescaper is also now available as a multimedia art-based CD.

2020:Timescaper is an original theatre work of Petaling Jaya-based Toccata Studio, as part of the experimental production Project 2020, initiated in 2015. A premiere featuring Ng and The Paranormal String Quartet (Germany) was held at Black Box Theatre Salihara in Jakarta last year.

A performance tour for Project 2020 was planned starting this year, but that had to be cancelled due the pandemic.