“It's really rewarding to see this happening because we literally started with nothing. The project was started by three people in January last year, with the first performance in February, then slowly we got more and more people who believed in our visions, ” says Mah Jun Yi, Seni Tiga’s assistant producer.

“The momentum built up since the beginning, and in the end, we were more confident to try even wilder ideas, ” she adds.

Last night’s awards ceremony was streamed live via Facebook and it was hosted by stage actor/director Dominic Lucien Luk.

The BCAA, organised by arts portal Kakiseni since 2002, honours outstanding achievements in the 37 categories of music, dance, theatre and musical theatre productions that were produced, performed and staged live in the Klang Valley. 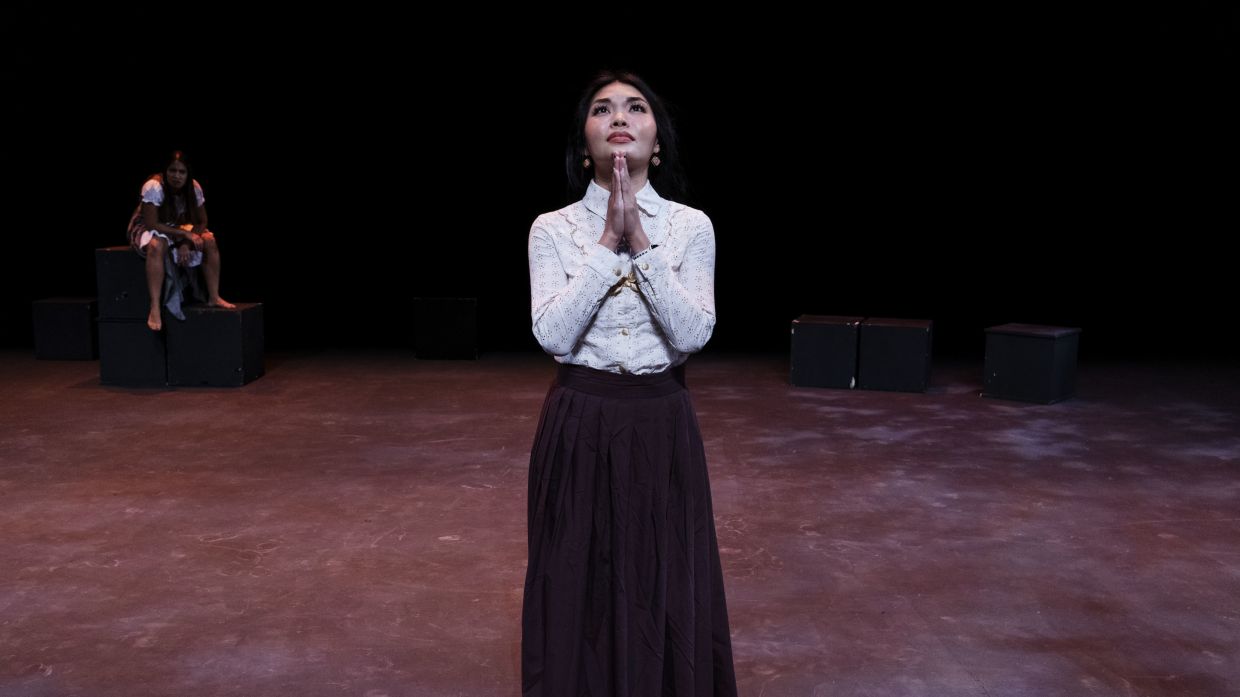 In the musical theatre category, Euphrasia - The Musical, a collaboration between The Actors Studio and the Good Shepherd Sisters, snagged four awards.

“It just feels so surreal. I never thought I would even be nominated, for one let alone two shows! I am very happy that my efforts have been recognised and I am so thankful. I am definitely inspired to keep writing and creating new works after this,” says Toh.

“When we were writing the musical, we never even considered the possibility of winning anything. We just wanted to write from our hearts and put on a good show. It was really our passion project and we are so proud of it, ” adds Loh, a frequent collaborator with Toh.

They have worked together since 2014 on several Short & Sweet Malaysia festivals under the musical theatre category.

“We are currently preparing our new album which includes some of the music in Laguku 2.0. And we hope that this recognition can help us to promote our album and keep our company afloat in this difficult time. Nothing can stop us from creating and we will continue creating,” says Damien Leow, the show's co-producer and performer. 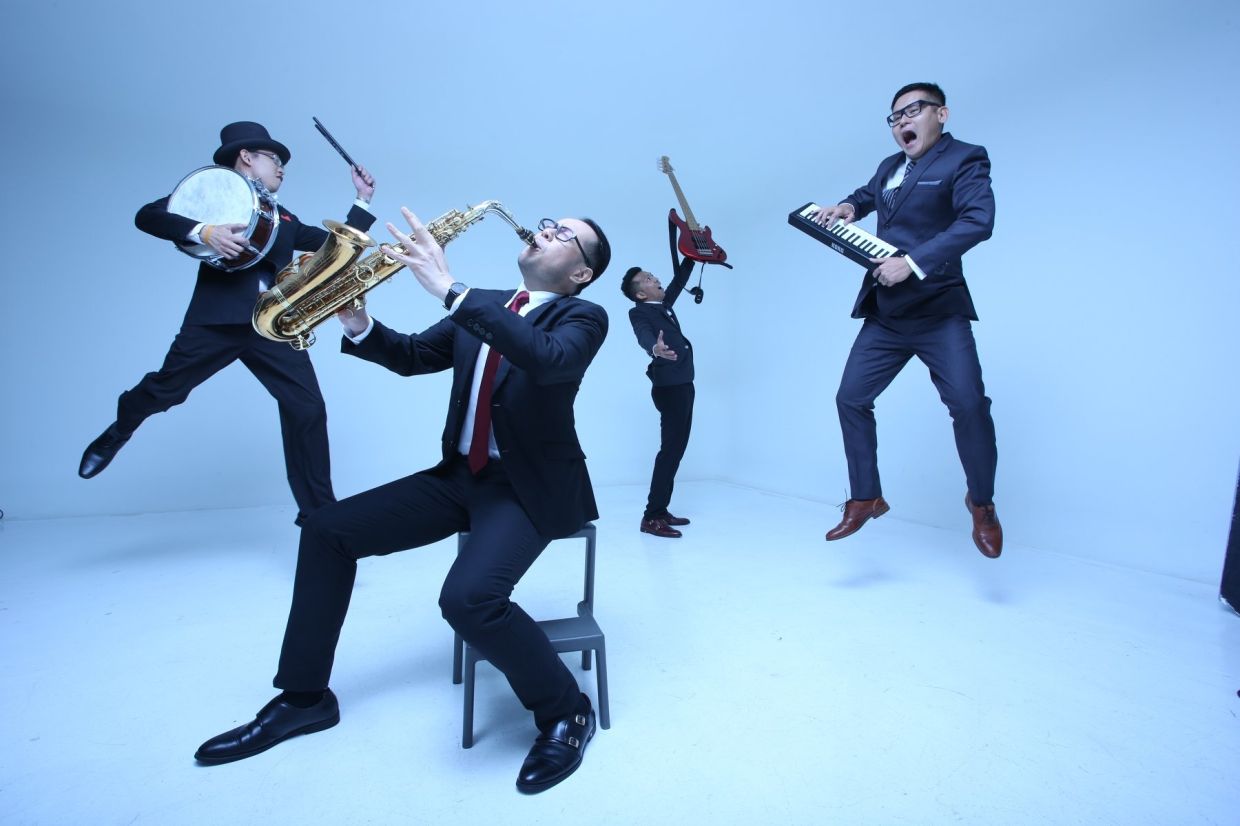 In the theatre category, there was a big nod for local Chinese theatre.

For a complete list of the winners, visit kakiseni.org/awards.