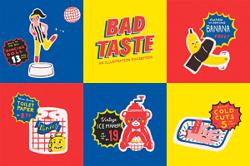 A view of an Eslite bookstore branch in Taipei, Taiwan. Photos: Eslite

In a report by Oriental Daily, Eslite Spectrum Corp chairwoman Mercy Wu announced the company is planning to launch a store in a prominent location in Kuala Lumpur. It will also be the first Eslite store in South-East Asia.

Wu had stated the Taiwanese bookstore chain, which operates on a literature and lifestyle-based model, is continuing to conduct market research in Malaysian.

Plans had been made for the outlet to open in 2021, but this could now be delayed due to the coronavirus pandemic. An exact date for the launch has not yet been set.

Other details are scarce as Eslite has reportedly signed a non-disclosure agreement with its local partners. Reports, however, state the KL bookstore size could reach 6,600sq m.

It was reported in the Taipei Times last year that Eslite viewed Malaysia as an attractive country for its growth, in part because 25% of its population is ethnic Chinese.

The bookstore was established in 1989 by Robert Wu, and currently has 48 outlets in Taiwan. Its outlet in Dunhua was the first 24-hour bookstore in the world. However, it is set to close at the end of this month (May 2020). 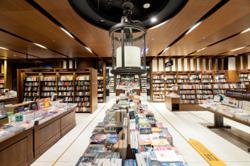