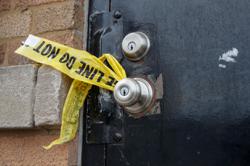 Feeling bored while staying at home during the Restricted Movement period? Well, head on over to Neil Gaiman's website for some intellectual stimulation. Photo: Facebook/Neil Gaiman

Feeling bored while staying at home during the lockdow... I mean, Restricted Movement period? Well, head on over to Neil Gaiman's website for some intellectual stimulation, where the British author has offered a bevy of 'Cool Stuff' for both adults and children for free on his website.

For the adults, his main website NeilGaiman.com has a ton of cool stuff to download, read and listen to, including short stories such as the Hugo Award-nominated How To Talk To Girls At Parties, his 'David Bowie fan fiction' The Return Of The Thin White Duke, essays by and about Gaiman, audio interviews, readings and book excerpts.

For kids, head over to MouseCircus.com, The "Official Neil Gaiman Website For Young Readers", where you can listen to the author read the entirety of his best-selling The Graveyard Book on video, as well as another video where Gaiman and "lots of other people" read the whole of Coraline.

Gaiman is best known for his work on the critically acclaimed The Sandman comic series, as well as novels such as American Gods, Neverwhere, Norse Mythology. He has also written books for younger readers such as The Graveyard Book, The Ocean At The End Of The Lane, and Coraline.

Social distancing for Covid-19? Shop for seafood and bid for clothes online 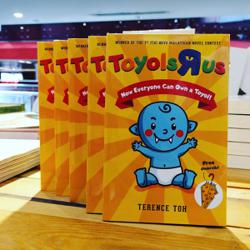