Visitors can enjoy traditional games such as 'baling tin' during the Butterworth Fringe Festival 2019. Photo: Filepic

Ever felt like taking over an entire road to play traditional games? Or what about strolling on the street with stilt-walkers dressed up as oranges? You can do all that and more in Butterworth this weekend.

A main stage filled by traditional arts performances and folk dances right to a street circus and an art alley also await visitors at this weekend's Butterworth Fringe Festival (BFF) 2019, a mainland Penang event that has attracted a steady following since its inception in 2015.

More than 100 local and international artists will take part in the upcoming two-day BFF at Padang Permuda Merdeka, starting Dec 7.

Regarded as a family-friendly "street festival", the BFF has always skewed its programming towards community-based events. 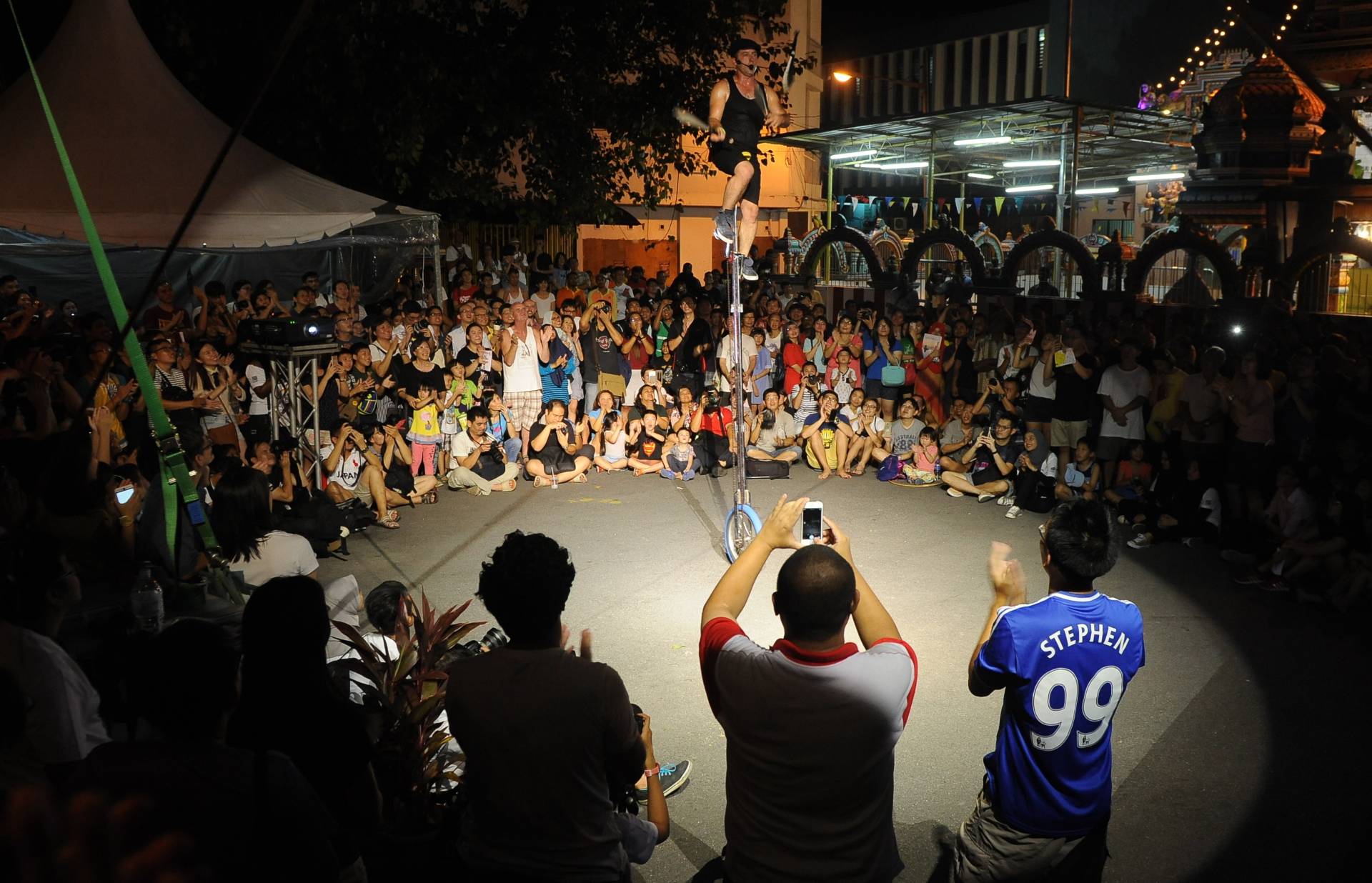 The Butterworth Fringe Festival is regarded as one of the nation's best street festivals. Photo: Filepic

Not to forget the acrobatic fire artists from Thailand and Japan and firework displays to heat up the excitement. 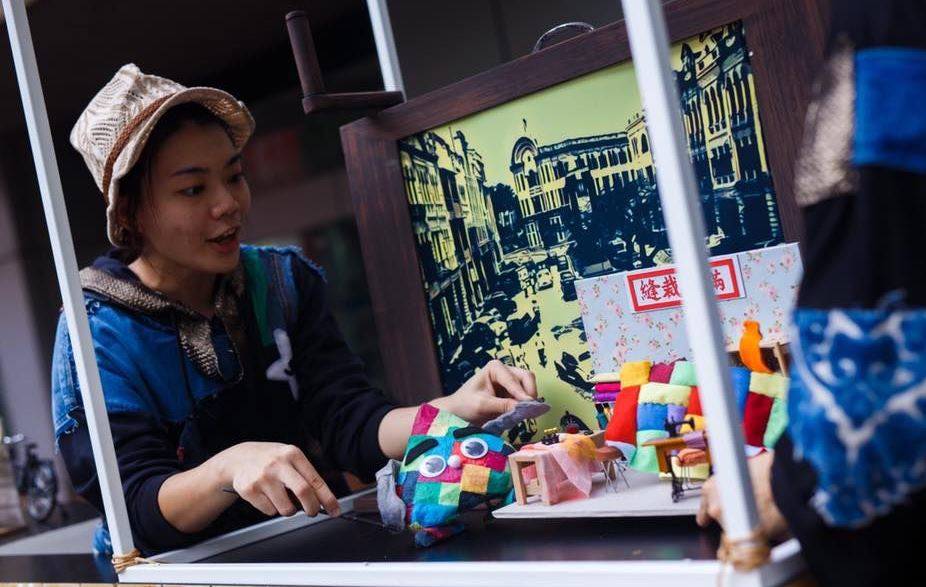 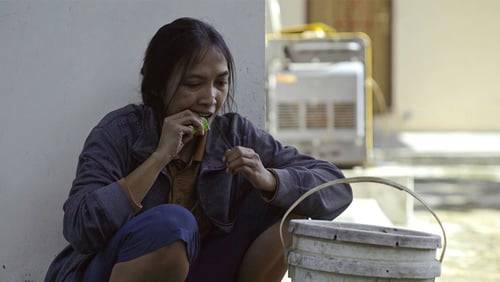 Visitors can enjoy traditional games such as 'baling tin' during the Butterworth Fringe Festival 2019. Photo: Filepic

The Butterworth Fringe Festival is regarded as one of the nation's best street festivals. Photo: Filepic

A film still from 'Ballad Of Blood And Two White Buckets', a raw and riveting drama of street survival by Indonesian director Yosep Anggi Noen. It will show at the SeaShorts Film Festival at BFF. Photo: Handout