'Tanah Akhirku': The quest for belonging and finding home

When she was younger, local actress Lim Mei Fen had difficulty seeing herself as a Malaysian. The Penang-born lass grew up surrounded only by people of her own race, and was not fluent in Malay. If you asked about her dreams then, her answer would have been “to migrate”.

Things changed, however, after Lim was cast in Takhta 3 Ratu, a Malay theatre production. She was given the role of Hang Li Po, a Chinese princess who is brought to ancient Melaka.

“I felt a lot like the real Hang Li Po! The only Chinese person in an all Malay cast! I had to memorise the whole script word by word. But everyone else was very helpful,” says Lim, 31, in a recent interview in KL.

Lim had such an eye-opening time with the show, that once it finished, she found herself wanting to experience more local theatre. After learning many of her cast mates had graduated from national performing arts school Aswara, she signed up for a theatre course there as well.

“And in my three years there, I learnt to be a Malaysian. I was once someone who wanted to leave because I had no sense of belonging. But through art, learning things like Mak Yong and wayang kulit, I started to love my country,” she elaborates. 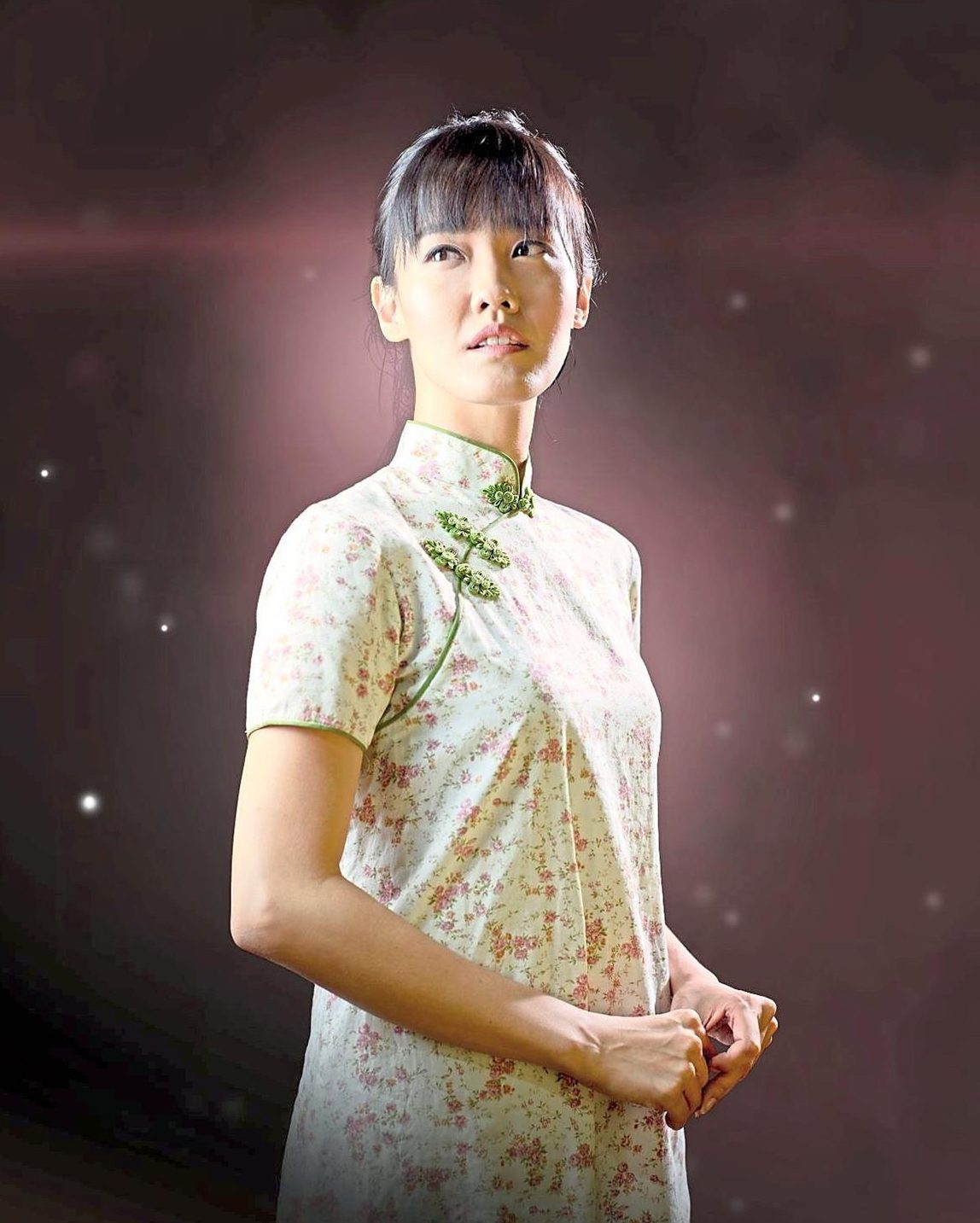 Her experiences will be told through the theatre production Tanah Akhirku, a love letter to her country, which will be showing at Istana Budaya in KL, starting Aug 28.

Lim, who is the show’s producer and lead actress, says the story came from a script she worked on for her final exams at Aswara. The Istana Budaya version, however, will feature an expanded story and characters.

The show will feature dialogue in Malay, English and Mandarin, and is presented by Gold Ray Sdn Bhd, Istana Budaya and Aswara.

Co-director Aloeng, 37, who also plays the character Along Tunggal, feels that the show is unique since it includes a cast from the local Malay, Chinese and English theatre scenes. 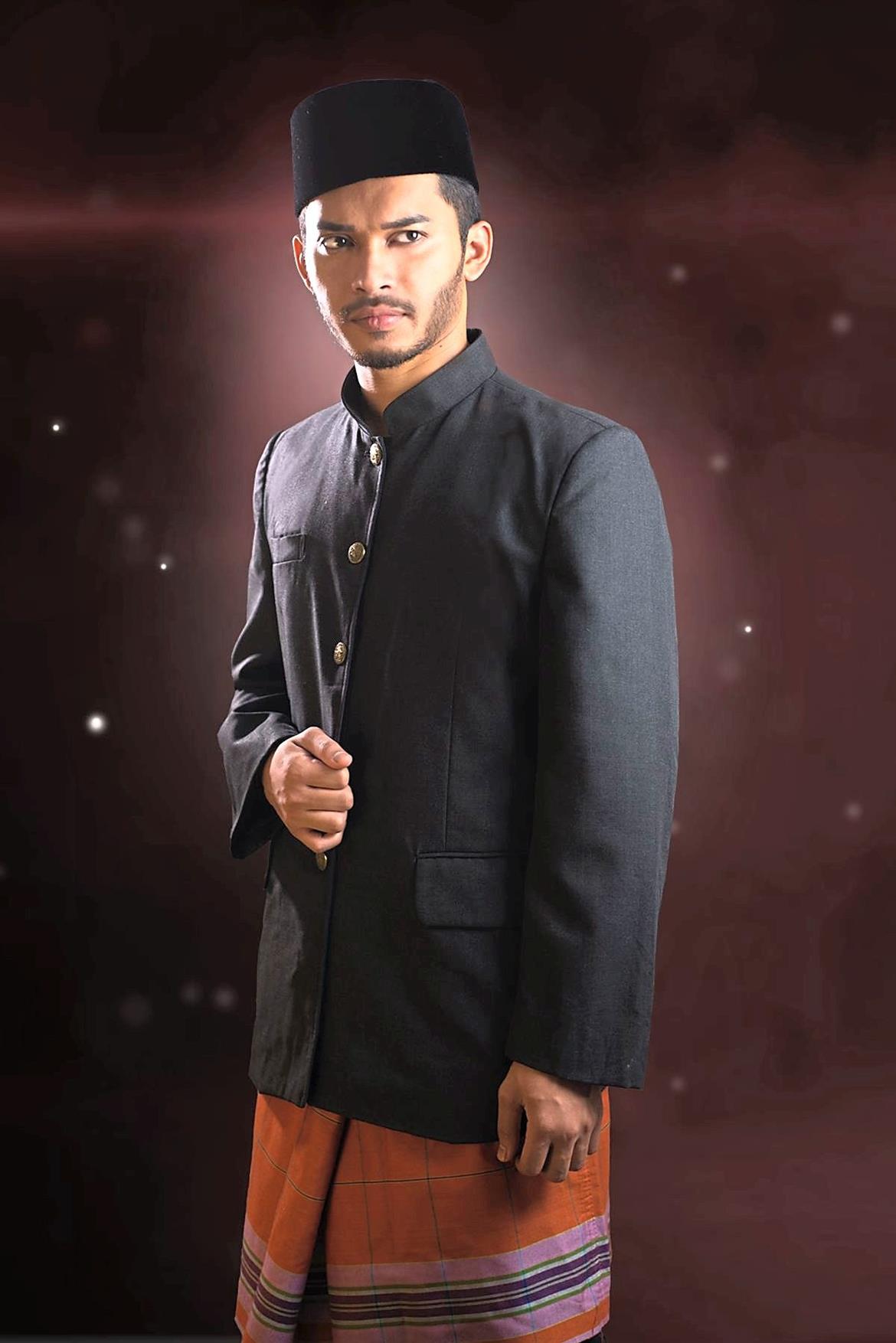 Aeril Zafrael buttons up for his dashing role of Tengku Khalis.

“It’s a timely show, especially in the spirit of Malaysia Baru. The idea of Merdeka, after all, is also about freedom and unity. To stand together as one nation, we need everyone to come together. I think this is very well reflected by the people involved this show,” says Aloeng.

Tanah Akhirku is set against the backdrop of a Chinese tin mining community in 19th century Malaya.

The local workforce, comprising miners and “dulang” washers from China and India, lived under the “divide and conquer” rule of the British. The Malay royal community is also an important part of the mix.

Lim plays Yin Feng, a young girl who comes to the community after escaping a civil revolt in China. It’s a boat trip to a better life. 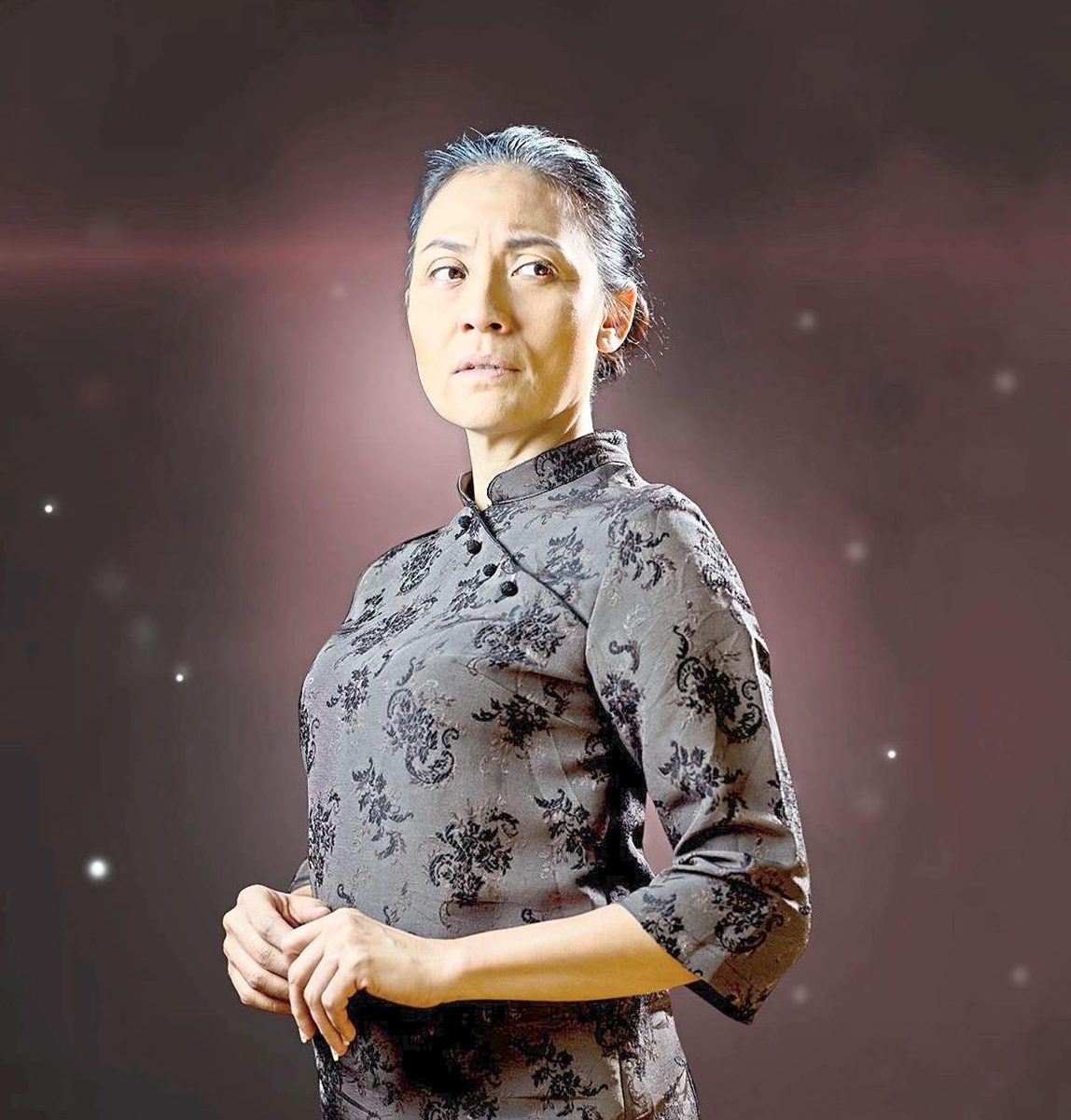 There are so many personal stories to be told here. Like so many before her, migrant Yin Feng soon falls in love with her new homeland and there is romance brewing with a Malay nobleman, which then causes complications.

According to Lim, Yin Feng is a feisty character, who had struggled and suffered a lot in her life back in China.

The character, adds Lim, is very similar to her actual personality and that served as a challenge.

“I have to be careful. I don’t want people to be seeing (Lim) Mei Fen up on stage when I should be playing Yin Feng,” she says.

The idea of performing in Istana Budaya is also an experience – difficult or not – to add to the resume. 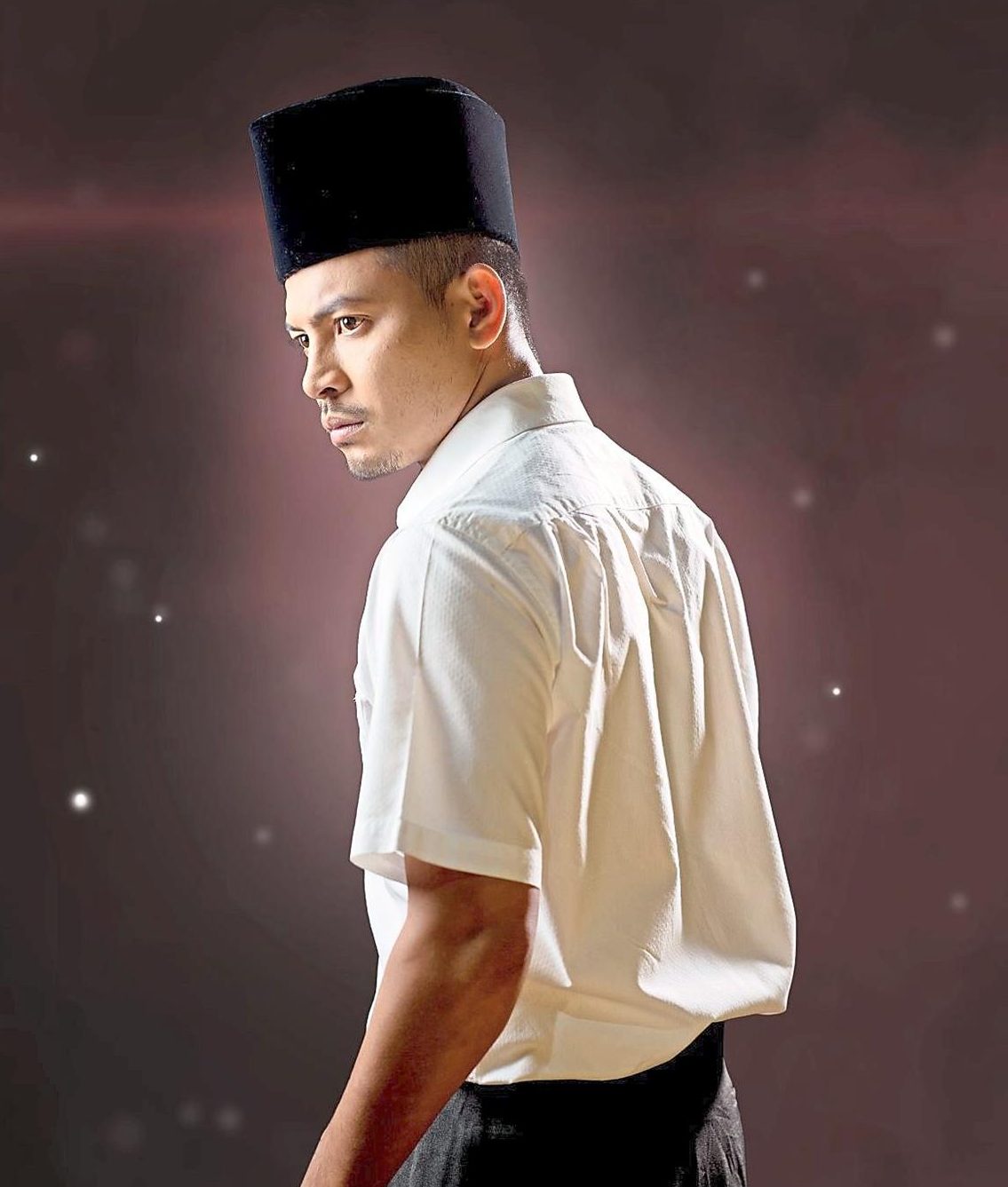 “Its been challenging. Not so much with working with each other, but also with getting used to the culture of Istana Budaya, which is very different from how English or Chinese theatre usually is. As for the cast, we recognise each other’s talent and ability, and lean on each other, not just in doing things cross-culturally, but to complete this ambitious endeavour carried out by Aswara students on such a large scale,” says Loh, 34, who plays the character Tien Loong.

The job to get the Tanah Akhirku production on stage has been a challenging process. Raising funds for the RM500,000 production has been difficult and Lim is still in need of sponsors. Aswara’s contribution of RM150,000 has been a big help.

Nevertheless, Lim is determined to see her story on stage, and points to the Aug 28 gala night opening to lead a successful run for Tanah Akhirku.

“It’s been a very tough journey. But I’m thankful to everyone who’s supported me. I can’t give up.” The show’s directors Naque and Aloeng agree that people who come to watch the show can expect a very unique experience.

“There are a few scenes where we won’t need dialogue. We found a way to express things through symbols and gestures. We want the audience not just to watch, but to read the show,” says Naque, 27.

“I hope the show will not just be mere entertainment, but be something that will raise discussions,” he adds.

Tanah Akhirku is on at Panggung Sari, Istana Budaya in KL from Aug 28-Sept 1. All shows are at 8.30pm, with an extra 3pm show on Aug 31. Tickets range between RM40 and RM350, with concessions available. For more info, visit airasiaredtix.com or call Istana Budaya at 03-4026 5555.

'Tanah Akhirku': The quest for belonging and finding home