The award-winning movie Ilo Ilo by Singaporean writer/director Anthony Chen was one of the main highlights at the recent Singapore Film Fest, which was part of the Titian Budaya programme.

After delighting Malaysian audiences for the past three months, Titian Budaya came to an exciting close with the inaugural Singapore Film Festival in Kuala Lumpur a fortnight ago.

To foster dialogue and understanding on the cultural aspects, a good part of them shared between the two nations, the organiser, Singapore’s Culture, Community and Youth Ministry rolled out a broad spectrum of activities ranging from arts and crafts to dance, film, literature, music, and theatre.

The celebrations kicked off with Next Door @ Publika right after the launch, where a weekend of activity and “artivity” were presented by Singapore and Malaysian artists, musicians and artisans.

Last month, Titian Budaya Night: Crossing Cultures was held at the Dewan Filharmonik Petronas to celebrate the shared musical traditions on both sides of the causeway.

By its close, Titian Budaya’s programmes and events would have reached out to an estimated 20,000 people from all walks of life through its showcase of creative talents of Singapore and Malaysia. 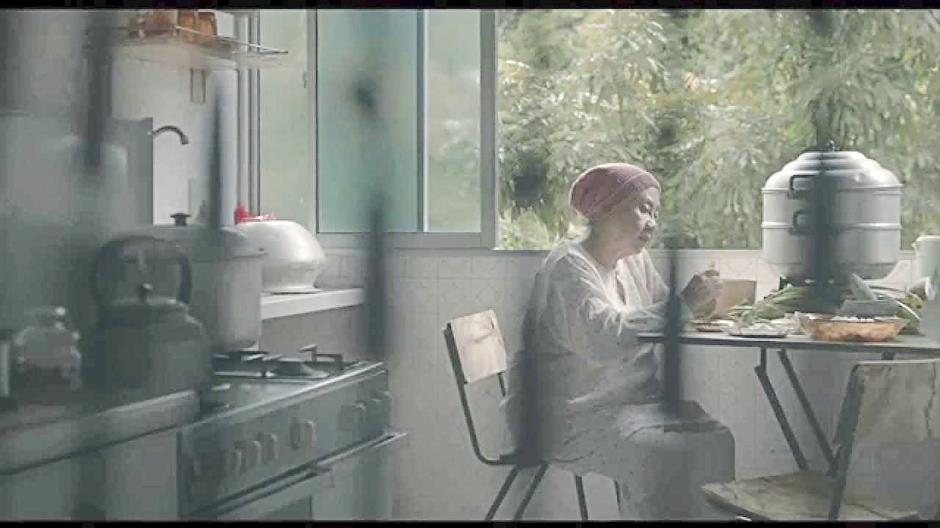 In a post-event statement, Fu said: “Titian Budaya brought together some of the best artists and performers from Singapore and Malaysia to commemorate our 50 years of friendship. I am glad to see our artists work together closely to celebrate our shared culture and heritage, and to bring our countries even closer together through music, dance, arts and film. Titian Budaya has renewed old friendships and forged new ones, for us to continue forging a future together.”

Titian Budaya ended on a high note with the successful screening of 10 films that include popular narrative-fiction, award-winning art-house films, and documentaries were screened at Pavilion KL and 1 Utama’s GSC outlets.

“The film festival aims to celebrate the diversity of Singapore cinema, which shares a similar heritage with Malaysia’s film industry. We are proud to be able to show ten critically acclaimed and award-winning films,” said Vanu in his opening speech. 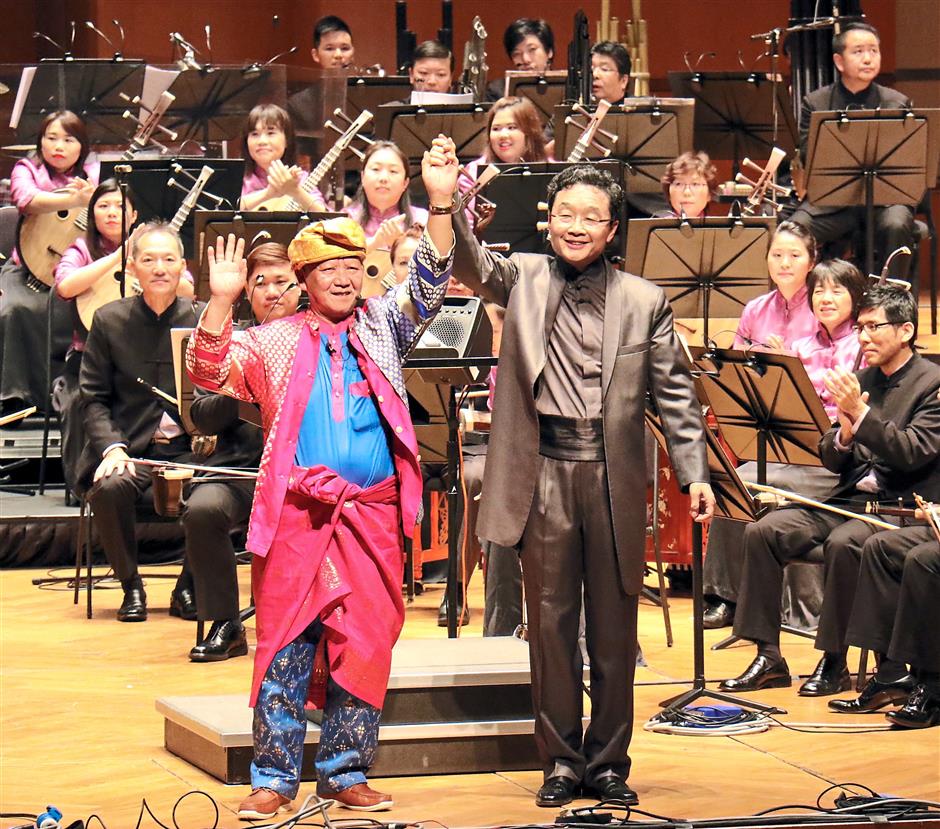 The only blight to the film fest was Tan Pin Pin’s withdrawal of her Singapore Gaga (2005) after the Malaysian Censorship Board decided to snip out the part where a group of children were teasingly called “animals” or binatang-binatang. The censorship board argued that the “dialogue can create doubt and restlessness among citizens and may finally cause a security threat, disturbance of public peace and national defence”.

Singapore Gaga was first screened in Malaysia in 2006 without any cuts.

That aside, the organisers were pleased with the response to Titian Budaya.

Goh Ching Lee, executive and artistic director of CultureLink Singapore, which was commissioned by Singapore to conceptualise and produce Titian Budaya, said:

“I believe the friendships forged, the conversations initiated, and the ideas sparked by this experience will continue to energise and seed future possibilities of cultural exchange and collaborations across the Causeway.”