ALL it takes is one person to make a change.

And for the national football team, it is coach Tan Cheng Hoe as his belief and trust in youths have translated into positive results.

The former international opted for youth in the 2018 AFF Suzuki Cup competition by including eight Under-23 players and the team went on to reach the final. The eight youngsters in the 23-member team played well but Malaysia eventually lost 2-3 to Vietnam.

Tan kept to his plans to build a young squad ahead of the 2020 World Cup-2023 Asian Cup qualifying campaign even though many called for him to give more focus on the seniors.

He believes the youths are the answer for Malaysian football’s future.

But it was not all rosy at the start. His faith in the youths was tested when his team lost 0-1 to Singapore in their first match of the season this year on March 20.

The Harimau Malaya survived a tough ordeal before prevailing 2-1 against Afghanistan in the third-place playoff three days later.

But the 51-year-old coach stuck to his guns and continued to back youngsters such as Akhyar Rashid, Syahmi Safari, Syamer Kutty Abba, Danial Amier Norhisham, Dominic Tan and Safawi Rasid, and kept pushing them in tournaments.

The decision to push for youthful exuberance injected pace into the team’s play and it became one of their major attacking threats.

Malaysia are now second in their group with nine points after five matches in the qualifier. Vietnam are on top with 11 points.

Thailand are third with eight, the UAE are fourth with six and a game in hand while Indonesia remained at the bottom without a point.

The future looks bright for the national team in 2020 where they have three more matches to play in the group stage --- against UAE (March 26), Vietnam (March 31) and Thailand (June 9) in the return leg matches as they keep alive their hopes of qualifying for the Olympics. 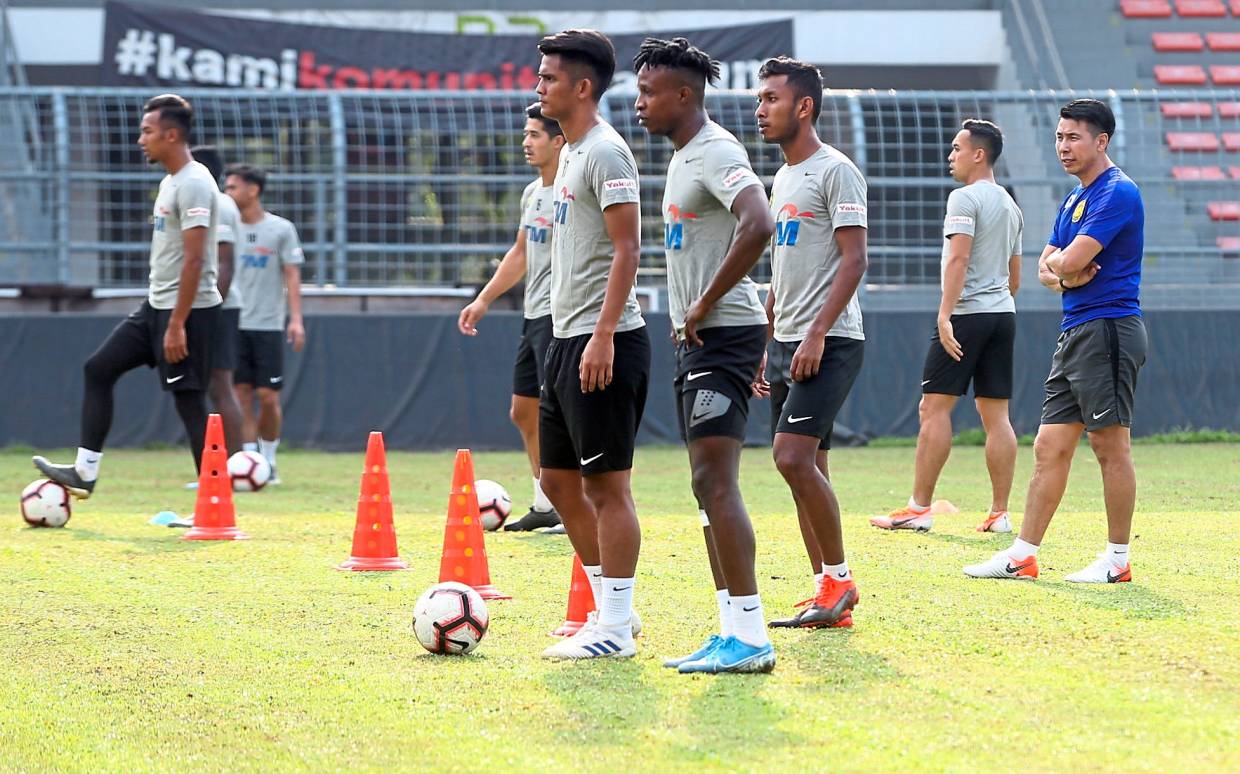