The elderly have a much higher mortality rate from Covid-19. Photo: 123rf

Most people would probably be aware that age is a significant factor in Covid-19 mortality rates. Age has the greatest single effect on mortality, exceeding factors such as comorbidities which include diabetes, heart disease, high blood pressure, etc.

The story gets weirder if gender is included. Men on average have a mortality rate from Covid-19 around 45% greater than women. The gender differential is least between the ages of 35 to 39 at 14.45% and greatest at the ages of 55 to 59 at 57.91%. A recent Italian study of 9,280 patients suggested this difference may be due to hormones; the female hormone estrogen appears to confer some protection against Covid-19 while male hormones called androgens seem to significantly aggravate the disease.

Another theory is that many genes regulating the immune system are encoded on the X chromosome, and women have double the number of X chromosomes as men. Curiously, the Italian study also found women more likely to contract Covid-19, at a ratio of 56% vs 44%; however, women are much less likely to require intensive care in hospitals at a ratio of 22% vs 78% for men.

But it is mainly age

Regardless of the gender differential, the mortality rates for both men and women accelerate at roughly the same rate through the age groups.

So this raises some interesting questions. Why are older people more susceptible to Covid-19? And importantly, is there anything one can do about it? More specifically, are there dietary or lifestyle options that can help improve disease survival rates for people, especially older people? 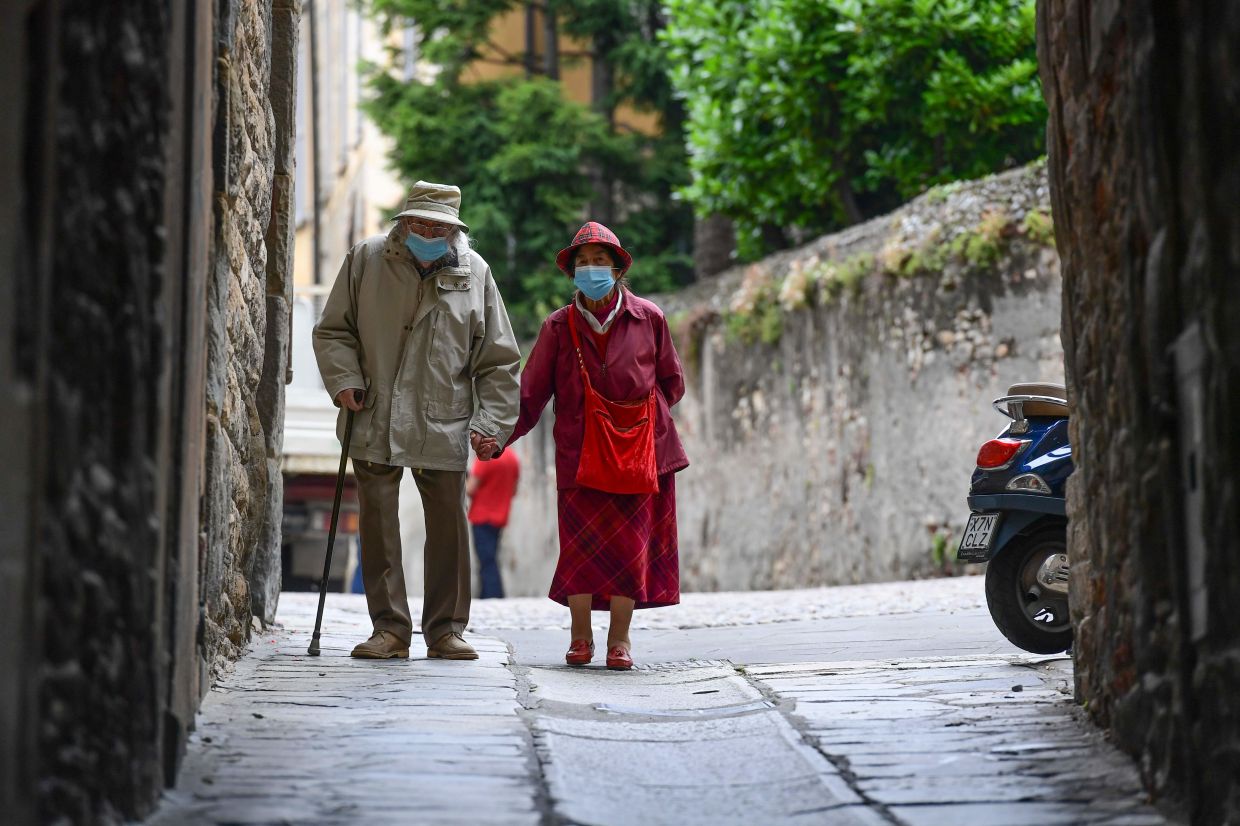 Those over 70 and above have recorded the highest mortality rates from Covid-19 compared to younger people. Photo: AFP

The accepted reason why Covid-19 (and other diseases in general) is more lethal for older people is primarily due to deficiencies in the immune system. An earlier article I wrote titled ‘Diet and Covid-19 explored aspects of both the innate and acquired defence systems in the human body. As people age, both types of immunity are affected negatively, reducing the body’s ability to withstand diseases in varying degrees. It would appear that human immune systems do not deteriorate linearly; deterioration accelerates as one gets older.

The nutrients and building blocks for a good immune system are the same for people of all ages, but age has an effect on the body’s ability to digest and process nutrients. This may be due to slower and less efficient metabolic functions as a body gets old; therefore in some cases, a higher amount of certain nutrients may be required. The human digestive system is a long complex series of processes, and among other things, age also has an impact on the Human Gut Microbiota (HGM) where bacterial fauna in the intestines seem to lose some of their contribution to the immune system over time. Again, this may be due to shortcomings in aged digestive processes which lead to lesser nutrients arriving to sustain a healthy HGM.

Another impact of age is the accumulation of damage due to oxidative stress, where free radicals such as Advanced Glycation End-products (AGE) eventually take its toll on the body. This damage usually manifests itself very slowly over time, but ultimately it generally becomes visible via rhytides (skin wrinkles), macular (eye) degeneration and other symptoms. 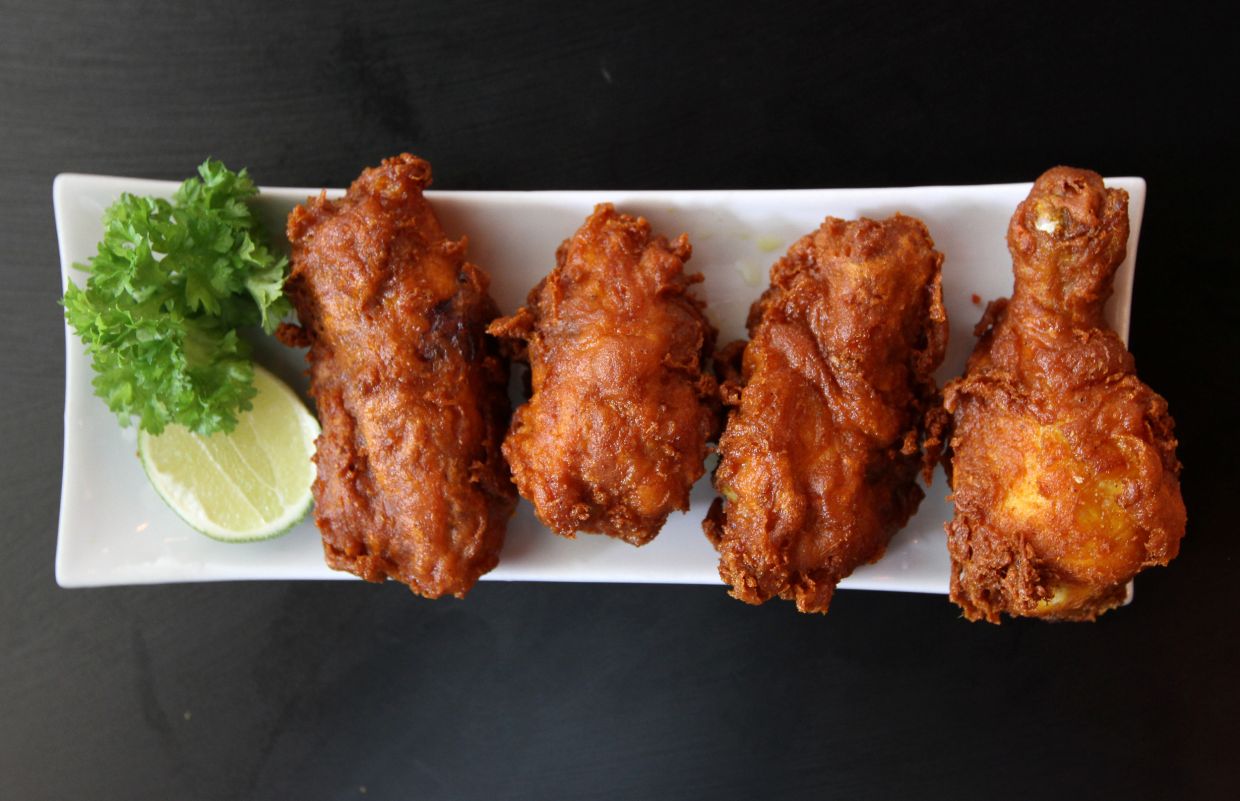 Fried foods are a big contributor in ageing. Photo: Filepic

It is probably no coincidence that regardless of age, hypertension, diabetes and cardiovascular issues are the top three comorbidities associated with severe cases of Covid-19 and mortality, although there are other comorbidities of lesser importance such as cerebrovascular disease, hepatitis, kidney disease, etc.

All top three comorbidities are related to inflammatory disorders in the immune system, and having one or more comorbidity can increase the risks of severe attacks and mortality exponentially. Why this is the case is probably related to the overproduction of various cytokines, resulting in dangerous immune system “storms” which can flare up in the bodies of people with inflammatory disorders as explained in the earlier story.

So people who are older may have to contend with several factors such as damage to their bodies due to accumulated oxidative stress over time, which is likely to lead to inflammatory disorders. Additionally, less efficient digestive systems/HGMs in aged persons may mean lesser absorption of crucial nutrients from diets, resulting in the reduced effectiveness of the immune system.

The strategies for handling age are varied and much would depend on the individual. For example, for someone who has been eating buckets of fried foods daily for 50 years, the reality is there is no easy way to reverse decades of progressive oxidative stress. However, it may help to consider changing to a diet which can help reduce excessive inflammatory responses. 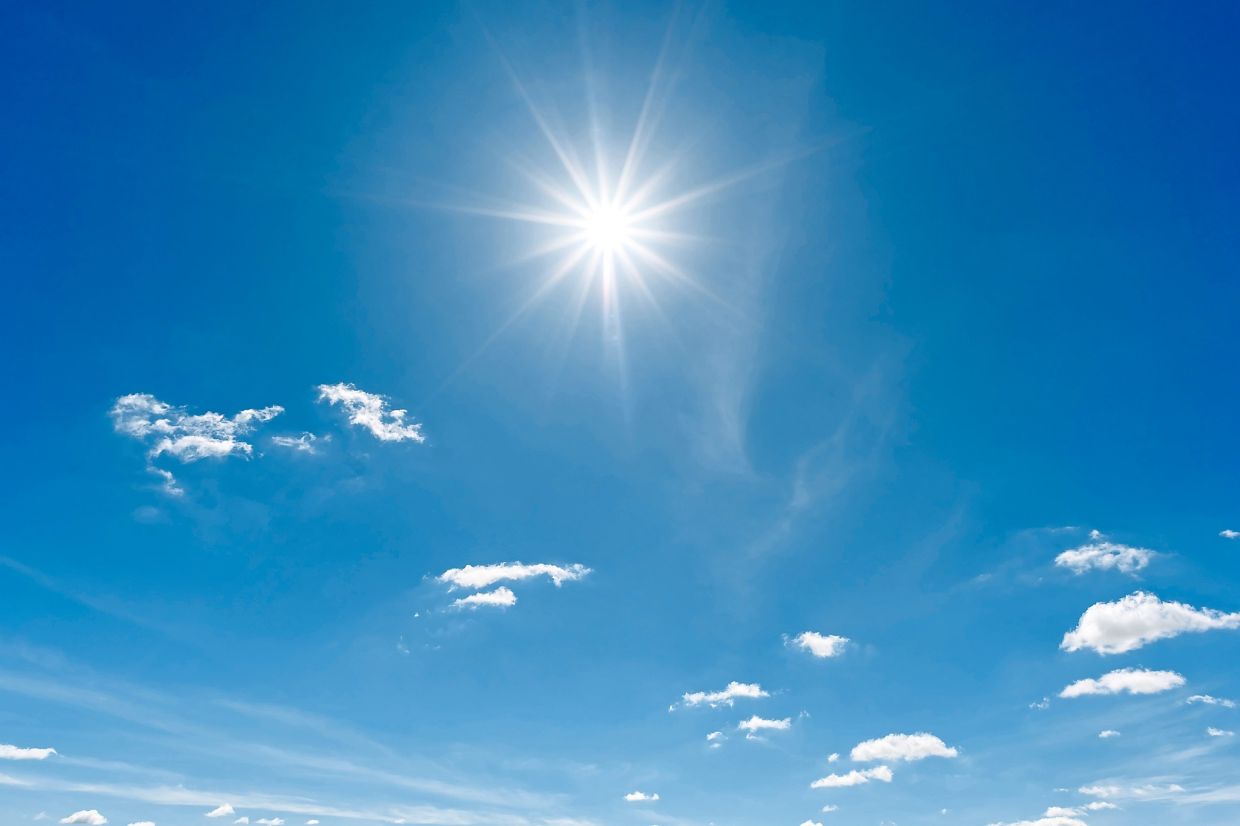 Adequate exposure to vitamin D, in the form of sunlight has been equated with lower incidences of upper respiratory tract infections. — AFP

Such a diet should include the ingestion of more omega-3 fats/oils. Several trials where omega-3 fatty acids, eicosapentaenoic acid (EPA) and docosahexaenoic acid (DHA), were dispensed indicated there are benefits to patients with Covid-19. It may be because EPA and DHA are enzymatically converted to specialised pro-resolving mediators (SPMs) called resolvins, protectins, and maresins at points of inflammation.

Perhaps more tellingly, deficiencies in omega-3 fatty acids are known to negatively affect outcomes in patients with the disease. Note there is no harm for people without oxidative stress to also consume omega-3 oils – in all probability, it may provide another line of defence against diseases such as Covid-19.

Older people should find it helpful to maintain an effective immune system via diets containing the nutrients mentioned in the ‘Diet in the Age of Covid-19’. The reason is deficiencies in such nutrients have been clearly associated with poorer efficiency of both innate and acquired immune defence systems.

Such poor responses may include inferior barriers to infection, decreases in numbers of macrophages, impairment of phagocytosis and microbial killing, etc, within the innate immune system. The acquired immune system may suffer irrational or inconsistent production of cytokines, reduced lymphocyte/antibody activity, impaired coordination of immune defence signalling and other sub-optimal responses to infections.

In particular, vitamin C and zinc stand out as potentially important immune system nutrients. Vitamin C has been associated with a decreased risk of pneumonia and other respiratory ailments, aids recovery time after infections, and any amount can be ingested without complications. The body cannot store vitamin C and therefore it needs to be replenished daily. Oranges are a great source of Vitamin C. Photo: Bloomberg

Zinc is important for the development and maintenance of both innate and acquired immune systems as this mineral assists in the development and activation of lymphocytes and promotes the timely intercellular communications of cytokines, among other functions. Zinc is not retained by the body and hence it also needs to be replenished on a daily basis.

Another important nutrient is vitamin D, though it is technically not a vitamin. Many immune cells curiously have specific receptors for vitamin D, in particular the active form known as calcitriol or 1,25 dihydroxyvitamin D. This compound appears to control immune cell functions, such as transforming basic monocytes into more powerful macrophages, managing the production of cytokines, regulating the production of antimicrobial proteins, etc, which can help reduce the impact of lung infections.

However, it is important to note that vitamin D needs to be provided constantly, either via the diet or via sunlight, but definitely not in excessive amounts. It makes little difference how the body acquires vitamin D and the story about how it can be obtained, processed and stored is in an earlier article ‘The New Normal.

Other studies also found improvements in immune defence functions such as better lymphocyte production, phagocytosis and generally better immunity. This immune system benefit is more pronounced in older subjects, although it must be noted that overdosing with vitamin E (eg, doses greater than 200IU daily) is known to have dangerous side effects.

Even though they are not specifically analysed here, there are other important nutrients required to promote an effective immune system. They are linoleic acid (omega 6 fatty acid), vitamin A, vitamin B6, folic acid (vitamin B9), vitamin B12, copper, iron and selenium.

A balanced diet should provide these nutrients in adequate quantities. There is seldom any benefit in exceeding recommended daily doses of these nutrients, unless advised by a doctor. And of course, keeping fit via appropriate physical activity would help to maintain a healthy body and indirectly an improved immune system.

2 or 3 cups of coffee a day might help you live longer, especially ground coffee
Cantonese stewed meat with Mid-Autumn flavours
Could drinking tea lower your risk of type 2 diabetes?
Local caviar gets chance to shine
Yuki Onishi, founder of world's first Michelin-starred ramen eatery, dies at 43
Revamped cafe makes a comeback with barbecue buffet dinners
Cutting just 1g of salt a day could prevent millions of heart disease cases
Ordering in: A retiree's passion for making authentic Goan dishes
Ordering in: On the fried rice trail
When cooking cream is just as good as santan