CONVERSE, considered to be one of the earliest makers of sneakers, recently launched its Fall 2013 Cons and Chuck Taylors All Star footwear collection that celebrates the skateboarding lifestyle and the spirit of rock ‘n roll at its Mid Valley Megamall retail outlet.

The Cons skateboarding lifestyle collection offers twists on traditional silhouettes and technology that continues to be the core of the collection.

The Fall 2013 All Star Footwear collection, on the other hand, features premium leather, distressed washes and rock-chic platforms along with the updated hardware with a combination of studs, zippers and leather. 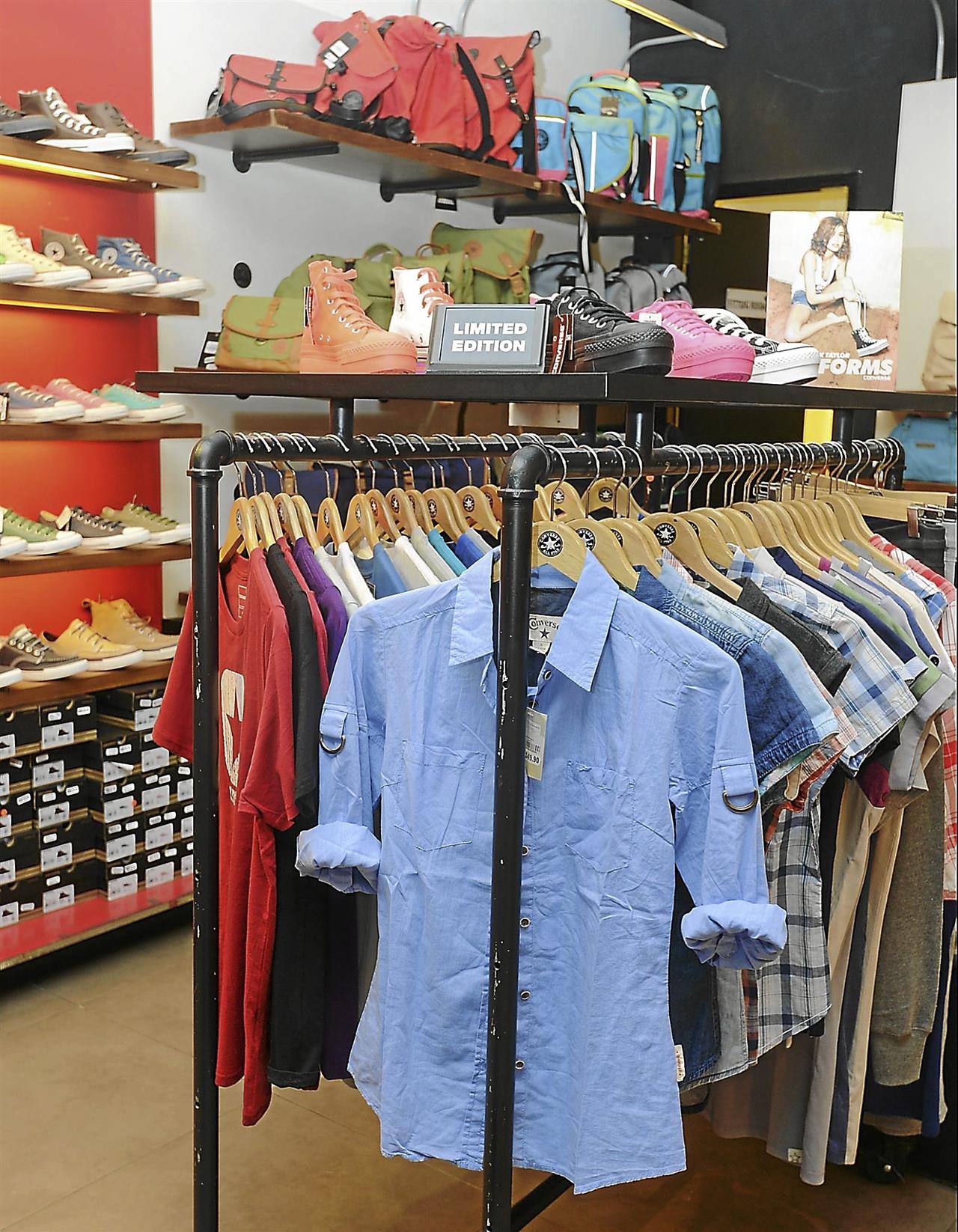 Beyond sneakers: Converse offers a diverse portfolio including premium lifestyle men’s and women’s apparel and accessories.

According to Converse Malaysia’s Eszeren Rizal the new Chuck Taylors All Star Rock Craftsmanship Collection gets its inspiration from rock n’ roll and allows anyone to experience the fun of getting loud.

“Converse sneakers show up in rock clubs, on the streets, on rappers, on icons, on rebels and originals. It became the sneaker of choice for individuals. From the All Star to Jack Purcell to Cons models, Converse doesn’t confine itself to one style or definition,” he said.

“You can be who you want to be. If you’re wearing Converse, you know who you are,” he added.

One unique feature about the Converse Chuck Taylor All Star: it has been in constant production since 1917, and has gone virtually unchanged since 1949.