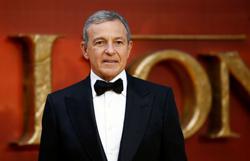 Growth path: Iger says one of his top priorities is to make the company’s streaming business profitable. — Reuters

Disney earlier this month purchased the remaining stake in BAMTech from Major League Baseball for US$900mil (RM4.05bil), the company said in a Securities and Exchange Commission filing.

Previous to the transaction, streaming technology services provider BAMTech was owned 85% by Disney and 15% by Major League Baseball (MLB).

BAMTech and MLB did not immediately respond to Reuters request for comment.

Disney, back in 2016, began the process to acquire BAMTech by buying a 33% stake for US$1bil (RM4.5bil) to allow it to sell more content directly to consumers.

Disney, which has been expanding into multimedia services, said it will take full control of Hulu service in a deal with Comcast Corp, as it vies for a bigger piece of the global video streaming market dominated by companies such as Netflix Inc.

Streaming service provider Hulu is owned 67% by Disney and 33% by NBC Universal.

Disney said last week that Bob Iger is returning to the company as chief executive less than a year after he retired, a surprise comeback that coincides with the entertainment company’s attempt to boost investor confidence and profit at its streaming media unit.

Iger said, on Monday, one of his top priorities is to make the company’s streaming business profitable.

Disney, on Tuesday, said the company anticipates organisational and operational changes that could result in impairment charges in the coming months.

Disney said Iger’s mandate is to put the company on the path for renewed growth. — Reuters 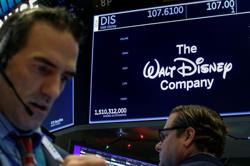 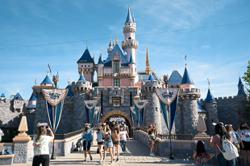