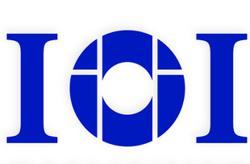 Moody's noted that Malaysia’s November trade figures surprised on the upside, with exports soaring 32.4% year-on-year (y-o-y). This followed a 25.5% increase in October.

PETALING JAYA: The outlook for Malaysia’s export sector remains positive in 2022, with trade primed to lead the country’s return to pre-pandemic growth by the middle of the year, Moody’s Analytics says.

It noted that Malaysia’s November trade figures surprised on the upside, with exports soaring 32.4% year-on-year (y-o-y). This followed a 25.5% increase in October.

However, it said that the Omicron variant and extreme weather may pose a risk to supply chains, which could potentially affect trade.

“Vaccinated travel between Singapore and Malaysia has already been paused and the reopening of international travel will most likely be delayed,” it pointed out in its Asia Pacific Economic Preview report for the Jan 3-7 week.

Separately, CGS-CIMB is expecting the country’s trade growth to normalise by next year given the high base set in 2021.

“A commodity price rally and global demand recovery driven by advanced economies have been a big shot in the arm for Malaysia’s trade growth this year (a rise of 24.6% y-o-y in the first eleven months of 2021), setting a high base for 2022.

While total trade accelerated for the fourth consecutive month in November, CGS-CIMB said the momentum would likely slow in December, affected by near-term disruptions to operations at manufacturing facilities and ports due to flash floods that affected eight states, including Selangor and Kuala Lumpur.

Trade surplus narrowed more than expected to RM18.9bil in November, the lowest in four months, as sustained economic reopening bolstered imports further by 5.9% month-on-month (m-o-m) and 38% y-o-y (4% m-o-m and 27.9% y-o-y in October), well ahead of market expectations.

Exports stayed robust in November, declining only slightly by 1.9% m-o-m from its record-high level in October. 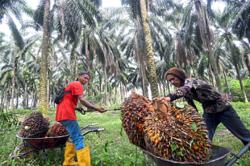 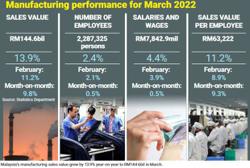