Grab, which started off as MyTeksi with some initial funding from the government’s Cradle Fund, will be the largest listing in the United States by a South-East Asian company.

Having a presence in 465 cities across eight countries, super-app Grab is currently headquartered in Singapore. The opening bell ceremony to commemorate the listing was held in the city-state last night.

During the ceremony, Malaysian co-founders of Grab, Anthony Tan and Tan Hooi Ling, were joined onstage by representatives of the Grab driver-, delivery- and merchant-partner communities. 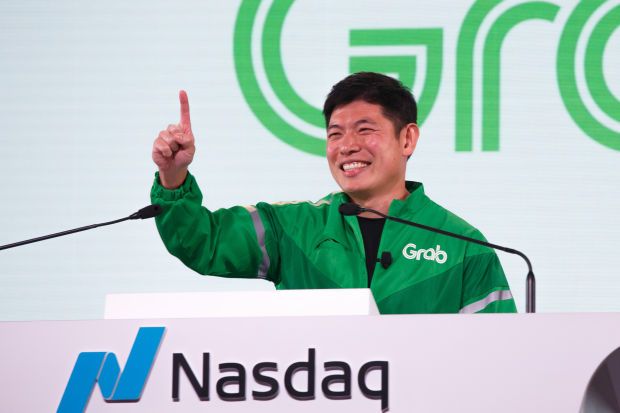 Anthony Tan, chief executive officer of Grab Holdings Inc., addresses the audience during a bell-ringing ceremony as Grab begins trading on the Nasdaq, in Singapore, on Thursday, Dec. 2, 2021.

Altimeter Growth said in an earlier statement that there were virtually no shareholder redemptions, or investors voting out of the deal. Redemptions came in at 0.02%. The merged entity will trade under the ticker of GRAB.

Grab group chief executive officer (CEO) Anthony, who is the scion of the Tan Chong Motor

family, said it was important for the company to not to lose sight of what Grab’s success was all built on.

“The heart and hard work of our Grabbers to serve our partners, and in turn, the dedication of our partners towards serving their customers. That’s why we chose to hold the ceremony close to home. To be here, among our community, sharing the moment with them as we cross the threshold into a new chapter of our journey,” he said.

Congratulating Grab on the listing, Cradle Fund CEO Rafiza Ghazali said the super-app’s success is an entrepreneurship story that should be told to everyone. “We are proud to witness Grab as the first of our alumni to reach the global stage,” said Rafiza.

Malaysian Digital Economy Corp (MDEC) CEO Mahadhir Aziz described Grab’s listing on Nasdaq as a moment of immense pride for technology companies in the South-East Asian region. “Grab’s achievement stands as a testament that our local technology startups and scaleups have got what it takes and Mdec will give it all it has got, to ensure that they succeed,” he said.

“We are proud of our fellow partner who has played an important role in building the tech ecosystem in the region to be taking their next step amongst the giants in Nasdaq,” she said. 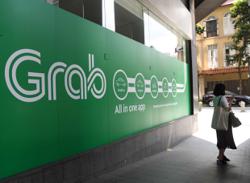 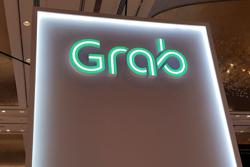