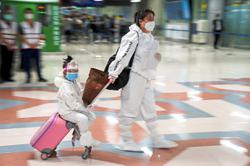 KUALA LUMPUR: The recovery in air travel continued in October 2021 with broad-based improvements in both domestic and international markets, but the imposition of travel bans by governments in response to the new Omicron variant may threaten the sector’s recovery, said the International Air Transport Association (IATA).

It said although total demand for air travel in October 2021 measured in revenue passenger kilometers (RPKs) was down 49.4 per cent compared with October 2019, the number was an improvement over the 53.3 per cent fall recorded in September 2021 compared to two years earlier.

"Domestic markets were down 21.6 per cent compared with October 2019, bettering the 24.2 per cent decline recorded in September 2021 versus September 2019.

"Meanwhile, international passenger demand in October 2021 was 65.5 per cent below October 2019, compared with a 69.0 per cent decline for September 2021 versus the 2019 period, with all regions showing improvement,” it said in a statement late Thursday.

IATA has changed the year-on-year comparison to 2021 versus 2019, saying that 2020 monthly results were distorted by the extraordinary impact of COVID-19.

Commenting on the performance, IATA director general Willie Walsh said October 2021’s traffic performance showed that people would travel when they were permitted to.

"Unfortunately, government responses to the emergence of the Omicron variant are putting at risk the global connectivity it has taken so long to rebuild,” he said.

Walsh warned that the imposition of travel bans by governments, against the advice of the World Health Organisation, could threaten the sector’s recovery. - Bernama 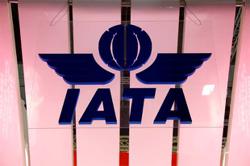 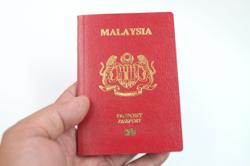