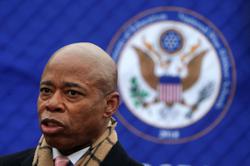 New York will get an additional US$750mil (RM3.15bil) from a Federal Emergency Management Agency reimbursement this fiscal year.

New York will get an additional US$750mil (RM3.15bil) from a Federal Emergency Management Agency reimbursement this fiscal year.

Gains in stocks powered the city’s US$270bil (RM1.13 trillion) pension to a 25.8% return in the 12 months through June 2021, allowing it to reduce public-employee retirement spending by US$804mil (RM3.38bil) next year and even more in the future.

The pension gains will alleviate risks from US$500mil (RM2.1bil) in unidentified annual labour savings, state Comptroller Tom DiNapoli said in a news release. A surge in Wall Street profits in the first half of the year is projected to boost finance-industry bonuses, offsetting weaker wages in sectors such as tourism. New York City’s rebound from the pandemic has been slower than other major areas. ― Bloomberg 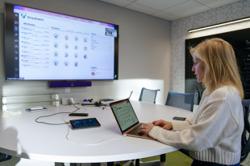