CPO production decreased by 14% y-o-y to 0.74 million tonne in Q3 due to lower FFB processed.

The plantation group’s revenue surged to RM5.31bil during the quarter under review from RM3.99bil previously.

“We benefitted from the strong CPO prices that improved our product margins significantly. The sugar sector has also improved in terms of average sugar selling prices,” he told a virtual media briefing after announcing FGV’s financial performance yesterday.

During the quarter, FGV’s plantation sector – which makes up the majority of its businesses – recorded a total operating profit of RM585mil driven by higher CPO prices and improved fertiliser volume.

Fresh fruit bunch (FFB) production and yield declined by 17% y-o-y respectively or 1.12 million tonnes and 4.43 tonnes per hectare in Q3, resulting from the shortage of foreign workers and movement control order-related closure. 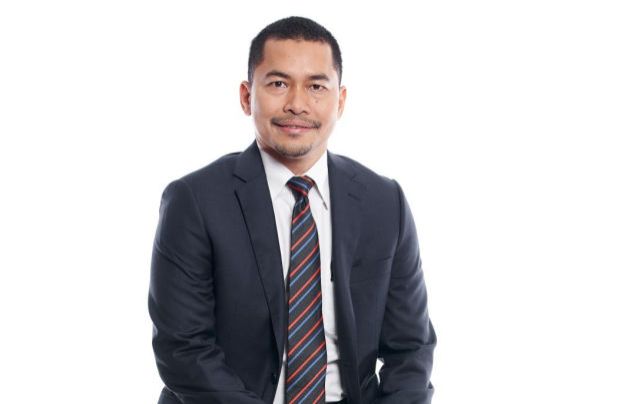 CPO production decreased by 14% y-o-y to 0.74 million tonne in Q3 due to lower FFB processed.

Moving forward, Mohd Nazrul said despite the prolonged acute labour shortage issue and Covid-19 pandemic-related operational disruption, which continues to affect the group’s productivity, FGV expects the situation to turnaround starting from the second quarter of 2022.

This is in view of the recent announcement by the government to bring in 32,000 foreign workers into the country, which would boost labour coverage at FGV’s plantations which currently stands at only 70% of the total requirement, he said. He also confirmed a news report that FGV is expecting the first batch of the 7,000 workers it plans to hire to arrive as soon as the first quarter of next year.

“Should there be shutdown in countries where the foreign workers are (coming) from, then it will definitely (delay) the departure of the foreign workers that we are really expecting to arrive. If arrival does not happen, then we will definitely see our operations or level of productivity similar to this year. Nonetheless, this will be offset against the increase in CPO prices,” he said.

FGV expects the CPO prices to range between RM3,750 per tonne and RM5,250 per tonne, averaging at RM4,420 per tonne for this year.

Commenting on the potential impact of the Omicron variant on FGV’s operations, Mohd Nazrul said the group would stay vigilant and be guided by the existing standard operating procedures according to the National Security Council guidelines. — BernamaIn light of its recent experience with Covid-19 that led to mandatory shutdown of selected mills during the movement control order, FGV has developed significant SOPs to ensure the level of infectiousness is contained within its operational areas, he added. — Bernama 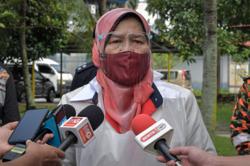 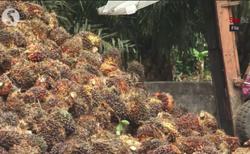