BEIJING: Profits at China's industrial firms grew at a faster pace in October, the statistics bureau said on Saturday, providing a buffer for a faltering economy battered by soaring raw material prices.

The industrial profit data covers large firms with annual revenues of over 20 million yuan from their main operations.

Prices in China have surged amid a power crunch and Beijing has been trying to cool a red-hot market for coal, the country's main fuel for power generation.

However, an official from China's state planner said last Sunday that "energy prices including, coal prices have fallen significantly" and have pushed down prices for steel, aluminium, pulp, PVC and coal chemical products.

The world's second-largest economy staged an impressive rebound from last year's pandemic slump, but has since lost momentum as it grapples with a slowing manufacturing sector, debt problems in the property market and COVID-19 outbreaks.

On Friday, China's Ministry of Industry and Information (MIIT) Technology held a meeting with representatives from industry associations and companies including Aluminium Corp of China and China Minmetals Corp to discuss issues in the raw materials industry, it said in a Saturday statement https://mp.weixin.qq.com/s?biz=MjM5OTUwMTc2OA%3D%3D&chksm=bcceef758bb96663e8cba531059c8e1213df7038f152d88160993661a7aed8e0bf8d8adc1588&idx=1∣=2650850770&sn=6ad1c65239e97b019f1d62b58fe7f9cd#rd on its official WeChat account.

The development of the upstream and downstream should be better coordinated to ensure the stability of the supply chain, and the industry's risk response capabilities should be strengthened to prevent "grey rhino" and "black swan" incidents, it quoted MIIT vice minister Wang Jiangping as saying. 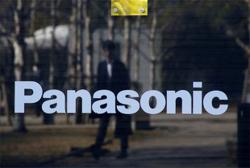 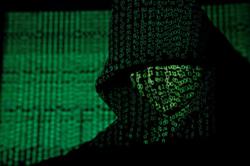