The two-day meeting of the Bank of Japan or BoJ ends on Thursday and is likely to confirm that it would be among the last of the major central banks to lift pandemic-era low rates.An upcoming national election on Oct 31 is also on the minds of market participants, as they contemplate the odds of new Prime Minister Fumio Kishida being able to go ahead with heavy spending plans for the economy, which would mean more borrowing for an already heavily indebted government.The ruling Liberal Democratic Party and its junior coalition partner currently have a near two-thirds majority of the 465 seats in the house. Kishida is hoping they retain a majority, despite a setback this weekend after an opposition candidate won one of the two upper house by-elections. 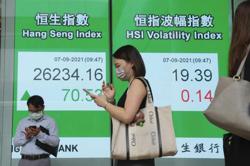 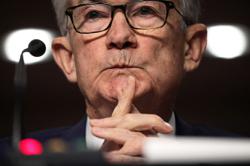