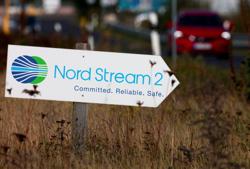 GLOBALLY, the pace of population ageing is much faster than before, as people are generally living longer and fertility rates are falling. According to the World Health Organisation (WHO), one in six people in the world will be aged 60 and above in the next nine years. 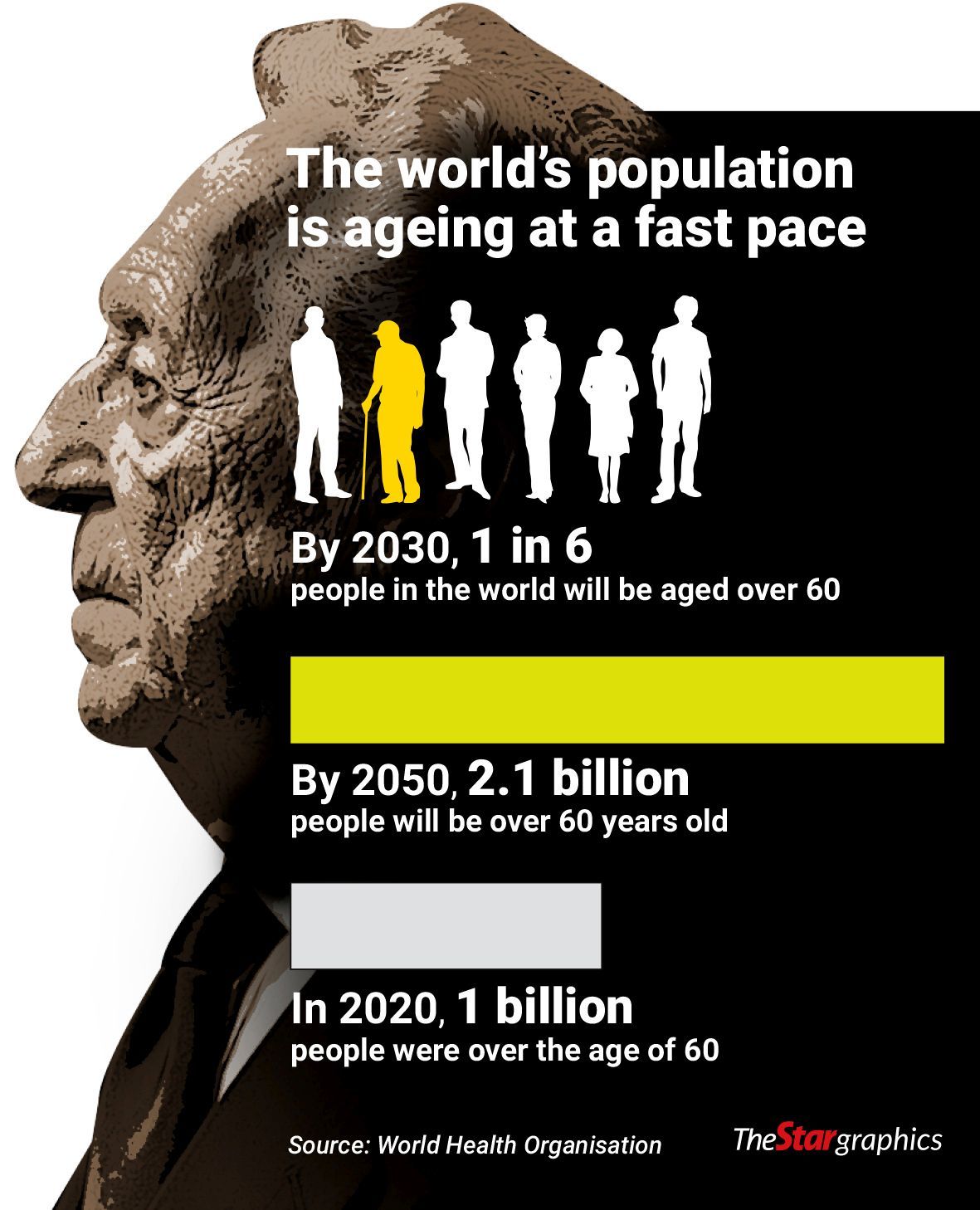 However, alarming data by WHO reveals that two-thirds of the world’s population over 60 will live in low-and middle-income countries.

Having said that, these countries must ensure health and social systems are in place, given the demographic shift. So, how are the super-aged countries grappling with this phenomenon?

“The retirement age is relaxed, so that people can work as long as possible to fund their own healthcare and other costs,” he adds.

It is worthy to note that a super-aged country means that more than one in five people are aged above 65.

Citing Germany as an example, Ernst & Young Consulting Sdn Bhd people advisory services partner Low Choy Huat says there is no age limit for employees to work and key policies such as pension entitlements do not automatically lead to the termination of employment in the country.

“Although the regular old-age pension has been gradually raised from 65 to 67 in Germany, there are early retirement compensation models that are more advantageous compared to severance payments,” he notes.

It is important to note that the share of the elderly population in European countries such as Germany, Spain, and Italy is projected to be over 35% by 2050, while Japan, Korea and Singapore are likely to reach 40% in the same period, forecasts Low.

Another key policy that Germany has introduced is flexible work arrangements, whereby continued employment is considered beyond the retirement age.

“Freelance frameworks or a part-time retirement model encourage elderly employees to stay longer in the workforce,” points out Low.

The popular part-time retirement model in Germany is when an employee works full-time for three years but earns only half the salary, and then does not work for another three years, but will continue to receive the other half of his salary.

On the other hand, in Singapore, which is one of the most rapidly ageing societies in Asia, the government introduced various schemes under the “Senior Worker Support Package” last year.

The latest scheme to be introduced by the island republic next year is the “CPF Transition Offset”, which provides employers with a transitionary wage offset equivalent to 50% of the increase in employer Central Provident Fund (CPF) contribution rates.

CPF contribution rates for senior employees aged above 55 to 70 would be raised by up to two percentage points with effect from Jan 1, 2022.

According to international market research firm Statista, Singapore is projected to have the largest share of population above 65 years or about 32% by 2035 from 15.2% in 2020 in the Asean region.

In addition, Low says the country also has a policy of hiring senior workers in F&B outlets such as McDonalds with flexible arrangements like “alternate work schedule, compressed work week and flextime, among others”.

Other measures implemented by the island republic include a “Silver Support Scheme” that provides quarterly cash supplements to seniors who had low incomes during their working years and do not have adequate retirement savings. The government also provides healthcare subsidies for elderly people.

On the other hand, AmBank Group chief economist Anthony Dass says Japan, which has a very low birth rate and long life expectancy, has introduced supplementation of family care of older adults with a universal social long-term care insurance system.

Dass explains that Japan has also started looking at utilising elderly people as a core workforce to keep businesses going strong. “Many Japanese people are working past the retirement age which is officially 62. Retirees can also find part-time jobs through a public–private partnership, the Silver Centre Workshops.

From a healthcare perspective of ageing populations, chiropractor and senior lecturer at International Medical University Hayden Pooke says the United States has been looking at the gradual introduction of complementary medicine such as chiropractic into their healthcare systems to help manage the ageing population crisis more safely with less drug use and cost-effectively resulting in less hospitalisations.

“There is clear evidence that introducing alternative treatment such as chiropractic could reduce unnecessary hospital admissions, surgeries, expenses on imaging, dispensed medication and leads to faster return to activity,” he says.

After conducting a survey on other ageing countries like Switzerland, the consulting director of Deloitte Southeast Asia Lee Yun-Han recommends that companies focus on senior workers as a key part of their overall strategy to utilise the existing untapped potential.

He also suggests companies make changes in their corporate culture by increasing awareness through training.

“Companies should also implement strategic HR planning, familiarising themselves with the age and skills profile of its workforce, as well as identifying the departments facing a future labour shortage, where older workers can be trained and placed,” advises Lee.

Citing the Swiss postal service as an example, he adds that it has set up its own career centre for advice which provides training measures to allow employees to adapt to changing requirements and improve their skills. “This allows the company to retain these employees, including seniors, as long as possible,” notes Lee.

Research by Deloitte shows that almost 50% of those who are already retired would have been willing to work longer had their employers approached them.

“It is important to ensure physical infrastructure can cater to an ageing society such as fewer steps, more lifts, closer proximity to public transport as well as wheelchair access.”