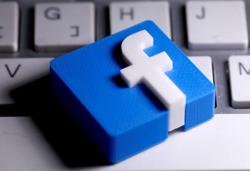 According to Forbes Asia’s list, the top-three performing Malaysian firms in terms of total sales were Scientex (US$834mil or RM3.47bil), Thong Guan Industries (US$229mil or RM952mil) and Comfort Gloves (US$225mil or RM936mil).

PETALING JAYA: A total of 11 Malaysian firms were recognised under Forbes Asia’s 2021 Best Under A Billion list, which highlighted the resilience of 200 public-listed small and mid-sized companies in the Asia-Pacific region with sales under US$1bil (RM4.16bil).

According to Forbes Asia’s list, the top-three performing Malaysian firms in terms of total sales were Scientex (US$834mil or RM3.47bil), Thong Guan Industries (US$229mil or RM952mil) and Comfort Gloves (US$225mil or RM936mil). 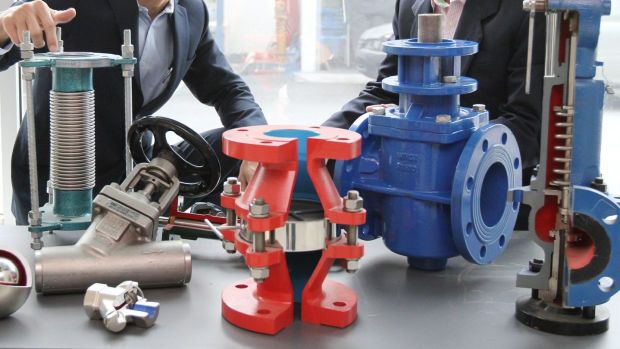 ViTrox specialises in designing and developing automated vision inspection systems and equipment testers for the semiconductor and electronic packaging industries, as well as electronic communications equipment.

Forbes Asia said the sound financial figures of the companies on the list reflected how well they coped in the midst of a global pandemic.

“No surprise, healthcare and pharmaceutical-related companies were standouts while tech and logistics firms linked to the global e-commerce boom also benefitted.”

Forbes Asia said the list was meant to identify companies with long-term sustainable performances across a variety of metrics.

“From a universe of 20,000 publicly traded companies in the Asia-Pacific region with an annual revenue above US$10mil (RM41.58mil) and below US$1bil (RM4.16bil), only these 200 companies were selected.”

Forbes Asia emphasised that the companies on the list, which were unranked, were selected based on a composite score that incorporated their overall track record in measures.

These include debt, sales and earnings-per-share growth over both the most recent fiscal one and three-year periods, as well as the strongest one and five-year average returns on equity. 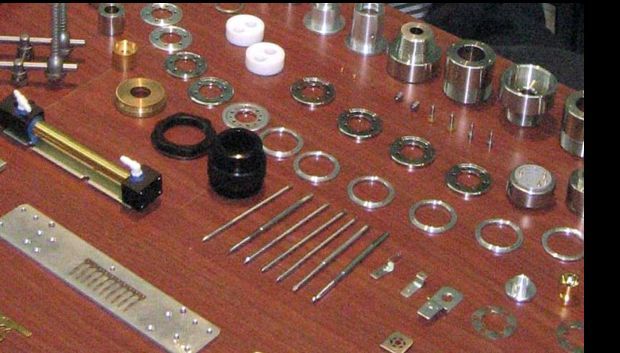 It added that state-controlled and subsidiaries of larger companies were also excluded.

“The criteria also ensured a geographic diversity of companies from across the region. The list used full-year annual results, based on the latest publicly available figures as of Aug 12, 2021, compiled by FactSet.” 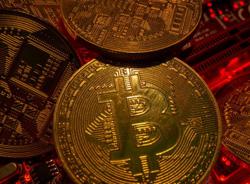