The country’s dominant fixed line player with nearly 90% market share, Telekom Malaysia Bhd (TM), may see some erosion in earnings in the longer term if fixed line portability (FNP) picks up, especially among enterprises and businesses.

PETALING JAYA: Land line subscribers will be allowed to change their service provider between the different telecommunication providers and keep their phone number by the end of 2022 that could see more competition emerge in what was once seen as a dormant business.

(TM), may see some erosion in earnings in the longer term if fixed line portability (FNP) picks up, especially among enterprises and businesses.

Experts, however, believe that erosion can be somewhat averted by TM becoming more aggressive in its value-added services offerings to protect its turf.

(TDC), a fixed broadband player, may also stand to see some of its business being shaved off in that segment but it can also gain in an FNP environment depending on its strategies.

Those companies that can stand to benefit would be mobile players that already have fibre optics network, including Celcom Axiata Bhd and Maxis Bhd 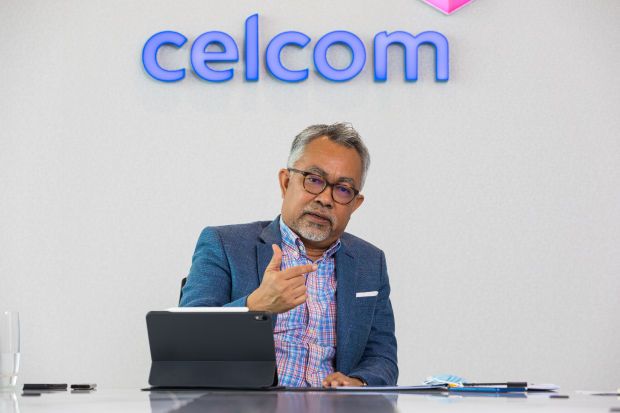 “Celcom Axiata supports the implementation of FNP. It would benefit consumers as it will remove significant barriers for customers to remain connected and drive more competition in the market,’’ said its CEO Idham Nawawi.

All the players, except TM, were in favour of the FNP implementation based on public consultation findings by the industry regulator revealed recently.

In the paper, TM noted that it would be put at an “unfair disadvantage’’ if FNP was implemented.

FNP is similar to mobile number portability (MNP), which was implemented in 2008, where a mobile user can port out to other mobile networks without giving up his original mobile number.

With FNP, fixed line users, both residential and commercial, will have a choice to switch networks while retaining their existing numbers.

Currently, if a fixed line user changes network, he gets a new phone number, thereby creating hesitancy in switching, especially among corporations and SMEs.

Industry observers praised the industry regulator Malaysian Communications and Multimedia Commission (MCMC) for wanting FNP to proceed after the public inquiry was completed. 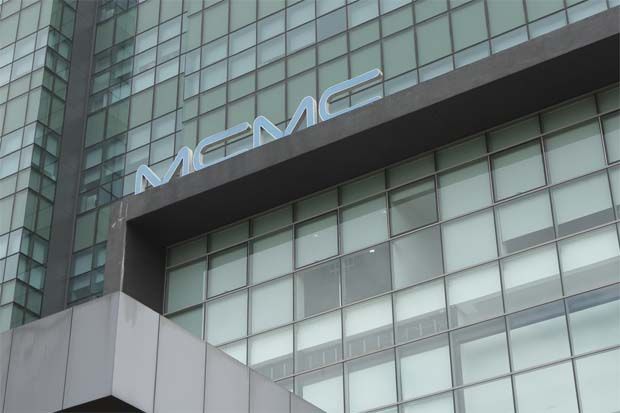 However, it should have pushed forth for an earlier implementation date rather than end-2022, despite the huge challenge involved in its implementation, experts said.

MCMC believes that “coupled with the rise of bundled services, FNP could also exert a wider influence on competition across the telecoms market and the benefits are wide-ranging and applicable to stakeholders, including customers (both residents and businesses), service providers and the industry at large.’’

The finer points of how FNP will eventually be implemented will be hammered out via an industry working group to be set up by the third quarter of this year.

“There must be no change in heart to delay FNP and it should proceed as it is long overdue. Wholesale access involving FNP must not be unusually blocked and regulations such as a mandatory standard on access or MSA should be pushed forward for FNP to be successful,’’ said an industry executive.

“Celcom Axiata supports the implementation of FNP. It would benefit consumers as it will remove significant barriers for customers to remain connected and drive more competition in the market,’’ said its CEO Idham Nawawi.

Maxis Bhd CEO Gokhan Ogut (pic below) said FNP is a major step in the right direction that will contribute significantly to the country’s digital ambitions, as FNP is the singular most important enabler for the next generation of converged services and will open up an immense amount of new possibilities in promoting greater digital adoption. “With the convergence of voice, data and video services, freedom of choice and the ability to access new and innovative services over broadband and IP services for all Malaysian businesses, the FNP will significantly improve the competitive landscape and will help accelerate innovation across the nation,’’ Ogut said.

, U Mobile and TDC declined to comment while a TM spokesperson said “this (FNP) matter is an ongoing discussion and engagement with the regulator and the industry. The focus for now remains on Jendela targets and priorities with the aim of increasing connectivity reach for the nation.’’

TM’s contention can be understood, but experts believe new entrants also tend to bring with them new technologies that will allow the country to reap productivity benefits.

An executive said FNP is implemented in 75% of the top-50 economies and has been seen to drive innovation and competitive pricing for the SME sector.

However, all operators that want to be part of FNP should invest more in fibre, including mobile players so FNP can set a competitive playground for all parties to benefit, he added.

Competition could potentially lower the cost of services for consumers when they change carriers.

Cost-wise, network operators will need to upgrade their networks to some extent for FNP implementation. However, consumers may need to pay some fees for switching networks but it would be advisable for players to absorb the cost for the consumer just as it is done for MNP. 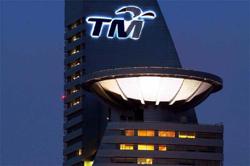