The rating house said this would be the highest annual gross issuance amount recorded in history.

“Failure to contain the pandemic, however, will necessitate increasing further the supply of MGS and GII to finance economic support measures in the near term.

Assuming that total fiscal direct injections reach 2020’s RM55bil, gross issuance of MGS and GII this year could reach between RM200bil and RM210bil,” MARC said in a statement.

Fiscal support to mitigate the impact of stricter lockdown measures caused the gross issuance of MGS and GII to rise by 3.5% year-on-year (y-o-y) to RM80.5bil in the first half of the year.

Notably, the rating agency said the expectation of declining buying support from the Employees Provident Fund (EPF) has caused yields to rise.

MGS yields have been rising on a steepening bias across all tenures in recent weeks. Given ongoing debates regarding tapering programmes from global central banks, heightened inflationary pressure, growing new supply of MGS, and waning buying support from the EPF, this trend should continue for the rest of the year, it noted. 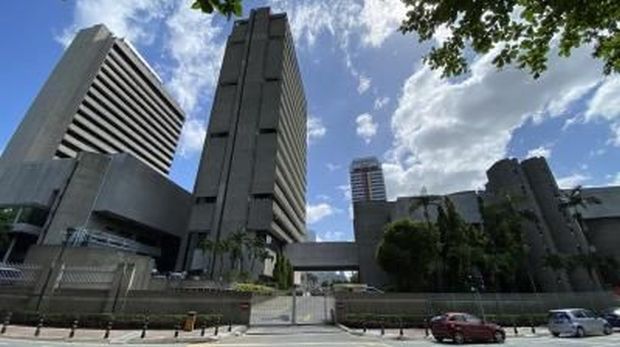 Meanwhile, the gross issuance of corporate bonds rose a staggering 53% y-o-y to RM59.5bil in the first half of the year.

This surge can be explained in part by the historical low overnight policy rate of 1.75%, in place since July 2020, and the expectation of an economic rebound.

Corporate bond issuances would likely come in at between RM100bil and RM110bil (2020: RM104.6bil), it noted, adding that this assumes that the prospects of an economic recovery remain intact and that business confidence and consequently private investments continue to rise.

MARC said it is important to note that risks remain tilted to the downside given the spike in Covid-19 cases and prolonged tight lockdowns.

A lot would depend on the ongoing vaccination programme and the overall impact of fiscal stimulus packages, it said.

“Concerns have been raised over the government’s weak finances and high debt. Given the dire economic and social impact from prolonged lockdowns, we think that the government has limited policy options at hand.

“Spending on economic support measures should continue amid a negative output gap.

“As a developing economy, we believe that fiscal austerity can only add further damage to Malaysia’s economic and social fabric, and subsequently our long-term economic progress. While many other nations find themselves in the same fiscal boat as Malaysia, the government should be bold in securing the nation’s future prosperity,” MARC added.

This effectively ended a 13-month streak of net foreign inflows, with falling demand observed since May.

The downtick was mitigated by a more subdued inflow of RM686.2mil into MGS/GII, less than half of the RM1.7bil recorded in May. 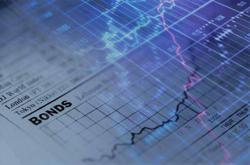