It said on Monday the appointment of Wan Fadzmi, 56, was effective on May 15. He takes over from Tony Chin Kok Sang who retired on May 14.

He was initially appointed as an independent non-executive director (INED) on April 1, 2018.

“Throughout his appointment as INED and prior to his re-designation as chairman, Datuk Wan Fadzmi had held the role of chairman of the bank risk management committee while serving concurrently as a member of the board audit committee and board nominations and remuneration committee, ” it said. 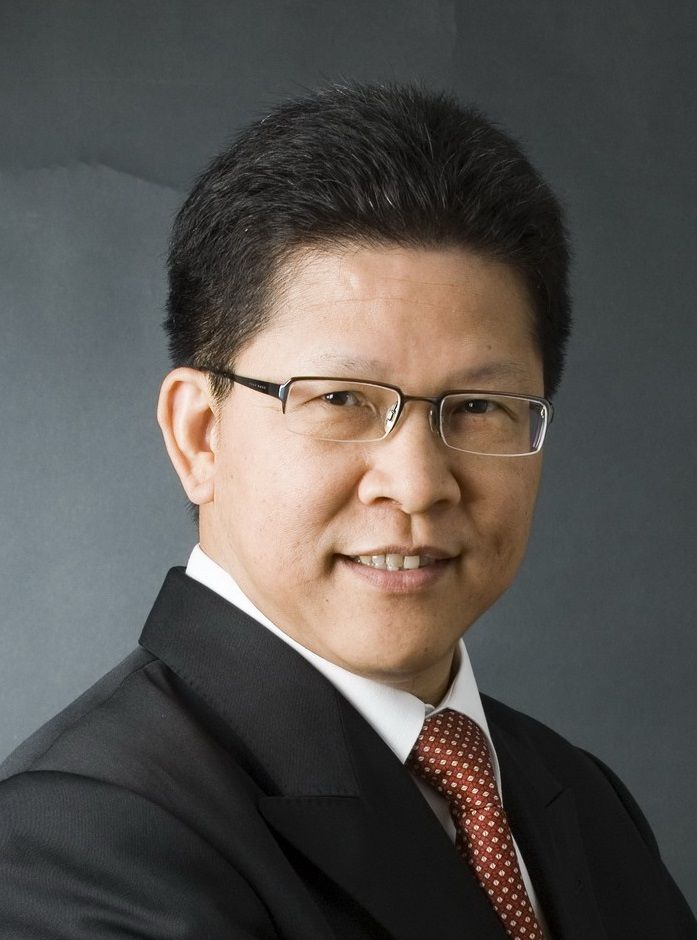 Wan Fadzmi has over 25 years of experience in domestic and international banking particularly in leading business units at global financial centres namely in London, New York and Hong Kong.

He was president/ CEO of Bank Pertanian Malaysia Bhd (Agrobank) from July 2011 until August 2017.

SMBC Malaysia said during his tenure, he successfully transformed the bank from a conventional leverage model to a full-fledged Islamic bank, making it one of the few banks in the world to have undergone such a transformation.

Wan Fadzmi holds a Bachelor of Construction Economics from RMIT University in Australia. He is a chartered banker, Asian Institute of Chartered Bankers (AICB) and a Chartered Professional in Islamic Finance (CPIF).

He has attended the Advanced Management Program at Wharton Business School and the Senior Executive Finance Program at the Templeton College, University of Oxford. He is also a Fellow, Institute of Corporate Directors Malaysia (ICDM).

As for Woo, he has over 35 years of experience in professional Information Technology.

He has spent a large part of his career in large corporations spearheading teams across the full IT continuum, that is in strategic planning, applications development, infrastructure and service management.

He has also worked closely with world-class IT solutions and technology partners. He holds a Bachelor of Science from La Trobe University in Australia and has attended the Senior Management Program at INSEAD.