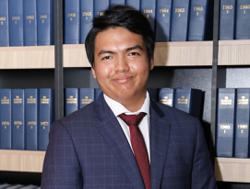 ’s subsidiary Bintai Healthcare Sdn Bhd has received the approval from the Medical Device Authority to be an authorised representative, distributor and importer of the medical devices in Malaysia.

With the establishment licence, the company had inched closer to be a full-fledged healthcare company, said Bintai Kinden executive vice chairman Ibrahim Othman.

Bintai Healthcare had in April received the official certificate of conformity in good distribution practice for medical devices (GDPMD) from Medivice Certification Sdn Bhd, which is a MDA’s certification body.

It was earlier appointed an authorised distributor for the product in Brunei, Myanmar, Cambodia, Timor-Leste, Laos, the Philippines, Singapore, Thailand and Vietnam.

Greenie Medi Cold Chain Box is a temperature-controlled purpose made box suitable for transporting biologics, vaccines and other medical products which require ultra-low temperature. Greenie Medi allows for inner temperature to be kept in the range between -85.0°C and -65.0°C for up to 120 hours. 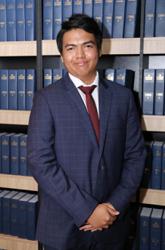