But with Royal Dutch Shell's massive LNG Canada export project in British Columbia which is currently under construction and expected to produce first LNG in 2024, there is a push by sellers to price cargoes off the AECO price index, a Singapore-based trader said.

Petronas said that the introduction of AECO is part of its plan to include additional pricing option for its customers.

"The sale of the spot cargo on AECO-linked price is a significant step towards establishing a transparent price index in the LNG market to not only complement Petronas' pricing diversification for cargoes but also for the supply of LNG from Canada when it commences commercial delivery," it said. 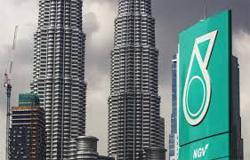