’s capital expenditure (capex) of RM300mil for 2021 is set to be a new high for the food and beverage (F&B) company, as it plans to ramp up its production capabilities to meet export demand.

A significant amount of that capex has been earmarked to increase capacity of its Maggi plant, TA Securities said in a report, adding that the F&B giant will also be looking to improve automation and digitalisation across its manufacturing facilities.

“The ramp up on its Maggi capacity is meant to pave the path for the brand’s growth for the next 10 years alongside to satisfy export demands, ” the research house said following a briefing with the company.

TA Securities, meanwhile, said Nestle will be tapping on e-commerce as a platform to boost sales. 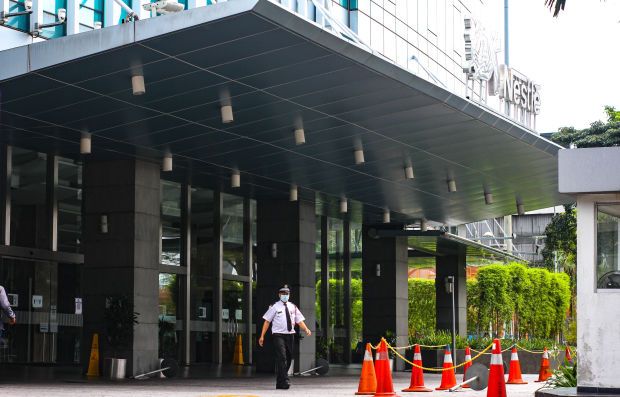 “Management noted that the e-commerce platform offers a great avenue to test consumer response over new product innovations, prior to the decision of nationwide offline distribution.

“As such, we believe e-commerce can complement the growth of Nestle’s traditional retailing while providing consumers with an additional channel to purchase products the way they prefer, either offline and/or online.”

Meanwhile, AmInvestment Bank said it is positive on Nestle’s efforts to streamline its factory operations and reduce costs.

“However, Covid-19 testing efforts, unfavourable commodity market movements and freight costs are likely to offset margin improvements, at least in the near term.

“We are optimistic that Nestle will see a recovery in its out-of-home food segment in the second half of 2021, contingent on the success of seasonal festivals and pent-up demand being a strong driver of the hotel, restaurant and catering industry recovery.

“We believe that the Malaysian government will issue more targeted, district-focused pandemic restrictions in its effort to preserve economic activities, ” it said.

The research house, however, said it is leaving Nestle’s 2022 and 2023 capex estimates unchanged at RM174mil per annum.

“Operating cost pressures, namely from higher raw material prices and freight costs, are likely to be prevalent throughout 2021. With this, Nestle will continue to defend its margins, leveraging on economies of scale through its global procurement arm while improving supply chain efficiencies.” 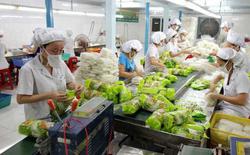