(AmBank)’s recent placement exercise is a notable one for a few reasons.

For one, it was done at a price of less than half its book value, giving the investors who took it up a rare chance to get 10% of the bank at such a low price.

The share placement proposal came slightly more than one month after AmBank reached an agreement with the Ministry of Finance to pay RM2.83bil as settlement for transactions the bank was involved in, with regards to the 1MDB issue.

Secondly, and if going by market talk, the placement was taken up largely by investors that include Datuk Seri Nazir Razak and Tan Sri Chua Ma Yu or funds linked to them.

Both of them are iconic names in the Malaysian banking scene.

This is where the story could get interesting.

Could the move be a precursor to a potential merger and acquisition (M&A) involving AmBank?

For some time now there has been speculation that the banking group is a potential M&A candidate considering that its major shareholders, namely Tan Sri Azman Hashim and Australia’s ANZ Group are said to be not averse to such an exercise. Such an M&A exercise has weight.

Note that AmBank had also recently announced that it is assessing the carrying value of RM2.09bil of goodwill.

In response to this, research house CLSA says that the goodwill review suggests a clean up that not only would help the placement exercise, but is also seen as a move to remove hurdles should AmBank seek any M&A potential.

However if it is true that the recently placement of AmBank’s 10% went largely to individuals, it would have irked two parties.

One would be minority shareholders who would suffer a dilution and secondly, the large institutional shareholders who were not offered a chance to participate in the share placement exercise, considering the attractive pricing of the stock offering.

However, the technical glitch, which resulted in the postponement of a major bank’s virtual annual general meeting (AGM) this week illustrates that while technology serves as a powerful enabler, one should be mindful of potential “technology gremlins”.

Technology glitches may take many forms.

For example, some listed companies have experienced outright outages, log-in interruption, disruption during presentations and voting of resolutions, time lag of several hours between extracting remote participation voting results and scrutineering as well as announcing the results.

While companies cannot be completely insulated from glitches, they can certainly pre-empt potential scenarios and be prepared to deal with untoward instances, say experts. 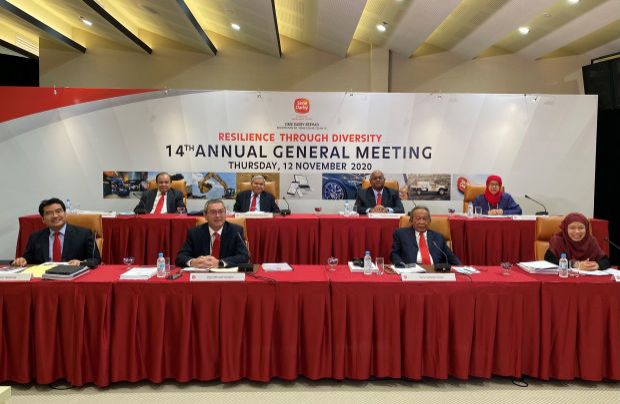 For example, before holding a virtual general meeting, a company would want to do a “dry run” of the meeting with its technology platform provider.

There should also be contingency plans to deal with a technological failure, such as a power or network outage.

Besides this, there is the concern that shareholder activism may take a beating during the conduct of virtual AGMs.

A study by a law school on corporate governance last year showed that while virtual-meeting format has the potential to increase shareholders’ voice, since participation is less costly, frequently, less time is dedicated to addressing shareholders’ concerns.

It is often suggested that not having visibly present shareholders, and perhaps not observing shareholders’ responses throughout the meeting, ultimately leads to the communication of less information by the company to its shareholders.

Another issue that has cropped up is whether questions raised by shareholders are being cherry-picked.

A shareholder meeting is the platform where investors meet and interact with management, and to raise concerns regarding the company.

One key point in the conduct of the virtual AGM is the need to not just appear transparent but to be seen to be transparent, say experts.

This can be addressed by having an independent moderator to moderate the question and answer session.

It would help assuage concerns of shareholders’ questions being side-lined or ignored.

Their presence can also contribute to an efficient conduct of general meetings by streamlining repetitive questions and prioritising questions that are related to business performance, governance and risk management.

An alternative to virtual AGMs is a hybrid one where there is a a mix of smaller in-room attendees, plus have ability to enable virtual access.

A hybrid structure, say some, would provide greater transparency when it comes to submitting questions to a company’s management team.

Across the causeway this week, Genting Singapore Ltd held its virtual AGM where shareholders were allowed to ask questions “live” – a right step towards injecting transparency and dynamism in general meetings.

Not an easy ride

GLOVE stocks had a nice pop yesterday on continued bad news on how Covid-19 cases are surging worldwide again.

Such stocks may act as a barometer of bad news given their share price performance may be intrinsically linked to how Covid-19 cases are on a global level.

One thing that is not bad news is the financial performance of the glove stocks. Many are making historic high profit, driven by cascading rises in demand and prices. 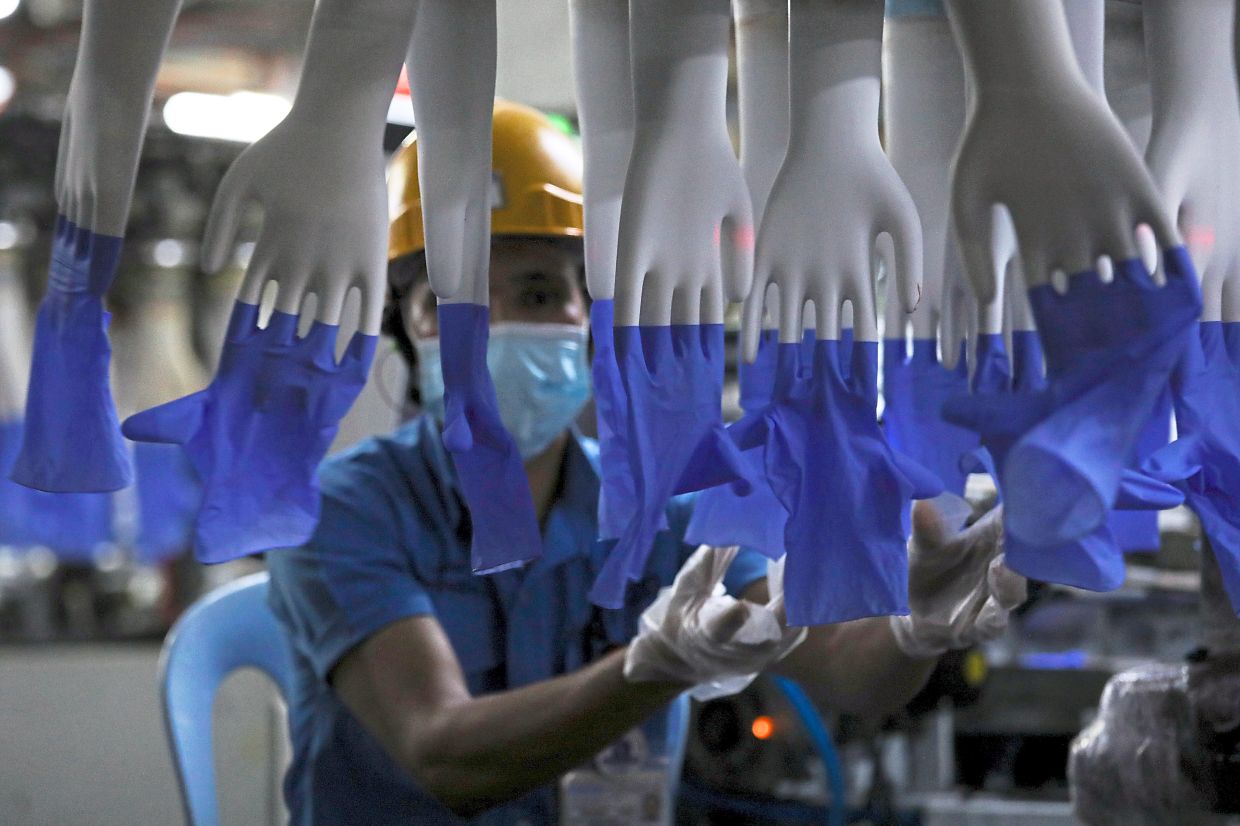 Prices will not hold as even the large glove makers are projecting slippage in prices.

The high profit has attracted many companies into the glove making business and is the business a till for companies to ring in the cash?

It is not so easy, and speaking with those in the industry, they will say that there is no blueprint on how to successfully run a glove making business.

There are production lines but the secret is in the process, they say.

The other is that the business is a volume game that has just recently seen a windfall of historical proportions.

The other is the environmental, social and governance issues the glove makers have to adhere to.

That is being not only demanded by western countries but also the major customers of those glove companies in those countries.

Prior to the current boom, glove makers had to negotiate a price increase to pay for such ESG concerns.

While it may seem like rocket science for those who are excelling in the business and indicate that there are intangible barriers of entry, the entire episode of the spotlight being shined on the labour practices of the industry is that now they are able to pay and rectify those worries.

Maybe after all of what the industry has gone through, the hope is that they can maybe even set the standard on how to treat foreign labour in this country by funding the proper practices required in the current global climate of social justice.

Maybe, the industry might just set the standard on what to do. Maybe.