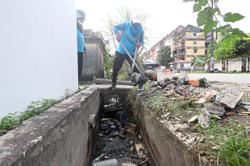 ’s flood mitigation system located at its Lido Waterfront Boulevard development in Johor is ready for handover to the local authority.

Tropicana said in a statement that the construction of the system was completed in December 2020 and has been thoroughly checked. A model of the Lido Waterfront Boulevard dated 30 Sept 2011.

“By having this flood mitigation system, it will help to ease the flood problem that we have faced over the years at the upstream of Sungai Chat and Sungai Abdul Samad.

“This system is beneficial to our Johor community, ” he said.

“This newly built flood mitigation system is well-equipped to trap garbage and prevent it from flowing into the sea.

“To ensure the system works properly, we have also installed a pump control board and SCADA/CCTV monitor system in the pump control room, ” said Lee. 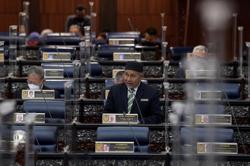