Based on data by Bloomberg, for the first three months of 2021, a record US$162.4bil (RM668.76bil) was raised by more than 600 issuers in 2021, with special-purpose acquisition companies (SPACs) accounting for half of the proceeds

IT looks like the global equity markets are poised for another record year for initial public offering (IPO) deals.

Based on data by Bloomberg, for the first three months of 2021, a record US$162.4bil (RM668.76bil) was raised by more than 600 issuers in 2021, with special-purpose acquisition companies (SPACs) accounting for half of the proceeds.

This compared with just US$37bil raised in the first three months of 2020.

“There is so much liquidity in the market that is waiting to be deployed. The backdrop of this is that there were years of a slowing IPO market before Covid-19, due to geopolitical uncertainties and slowing economic growth, ” says Astramina Advisory managing director Wong Muh Rong.

She adds that the recent IPO offerings are mainly by SPACs in the United States and that some investors prefer to invest in SPACs due to the capital protection element.

“It is not a traditional equity market anymore. But in Malaysia investors may have lost their taste for SPAC due to the past experience, ” says Wong.

SPACs also dubbed cash shells or blank-cheque firms are formed by a group of individuals to raise funds through an IPO with the purpose of using the proceeds to acquire assets or businesses. They need to meet a three-year timeline to close a deal or it would need to return the capital to its investors. 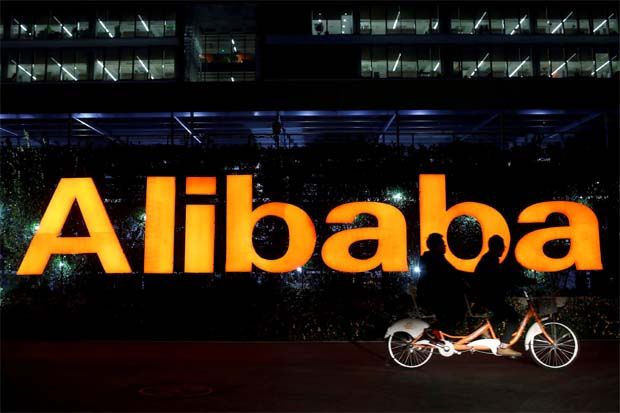 While 2021 is looking to be a spectacular year for IPOs, it is worth noting that 2020 was a record year for IPOs after years of subpar activities.

For this year, there is a new record of the largest IPO hitting the market almost every week.

The latest is South Korean e-commerce giant Coupang Inc which made its debut on the New York stock exchange raising US$4.6bil. This gave it a market capitalisation of US$60bil and made it the biggest share offering in the United States this year.

Coupang is also on track to be the largest listing by a South Korean company in a decade since Samsung Group listed its insurance subsidiary in 2010.

The US market has been the melting pot of mega global technology companies taking the IPO route.

EY expects the high momentum in the IPO market in 2020 to continue this year driven by the stimulus packages announced by governments which are aimed at boosting their economies in the face of the Covid-19 fallout.

“The strong finish of 2020 provides good momentum for the IPO market going into 2021.

“Global IPO markets have benefited from the abundance of liquidity that was injected into the system by governments in the wake of the pandemic.

“This resulted in record levels of IPO activity in some major markets, more than in the past 20 years. IPO models have also evolved to adapt to the new ways of doing business – virtual roadshows, direct listings, SPAC mergers, to name a few, ” EY says in a recent report.

Meanwhile, in the UK, food-delivery startup Deliveroo Holdings Plc made a debut as the largest UK IPO this year that raised £1.88bil.

Coupang and Deliveroo are loss-making companies. Sceptics have raised alarm bells about the valuations these companies have gotten in the markets they have listed on. Deliveroo share price has fallen below its IPO price, while Coupang, which trades above its IPO price, is on a declining trend.

In Malaysia, the biggest IPO on Bursa Malaysia, in recent times, was home improvement retailer MR DIY that made its debut last October.

It was the largest IPO in three years raising RM1.5bil, giving it a market capitalisation of RM10bil.

The counter caught the bull ride last year and now trades at more than double its IPO price, with a market capitalisation of RM25bil.

For this year, the largest IPO coming into the market is glove maker Harps Holdings Bhd that just published its prospectus on the Securities Commission website.

In its prospectus, Harps plans to expand its glove production line to almost double its current capacity of producing 11.6 billion to 19.5 billion annually.

It was reported that Harps plans to raise RM2.1bil, which is bigger than MR DIY’s listing.

All eyes will be on the IPO price of Harps, considering its stellar earnings but also bearing in mind the sentiment in rubber glove stocks has waned in recent weeks.