Industry sources said that the awards would be announced soon, possibly as early as next week.

Bids have come in as low as 13.99 sen per kWh (per kilowatt-hour), going by the documents on the EC site. However, industry experts said that bids lower than 20 sen per kWh may face difficulties in running their plants profitably.

Some bidders may be relying on falling costs of solar panels but as recent reports have indicated, this is uncertain as demand for solar panels globally are skyrocketing.

LSS4, also known as LSS by Malaysian Electricity Industry to Attract RE Investment or LSS@MEnTARI, is offering a total of 1,000MW of solar power generation through a bidding process.

It is open to wholly-owned local companies or with at least 75% local shareholding for companies listed on Bursa Malaysia.

Parties awarded LSS4 projects are mandated to have their plants up and running by the end of 2023. Each plant is meant to have a minimum term of 21 years of operation.

Two types of packages are being offered. Capacities of 10MW and 30MW are to generate 500MW, while the balance 500MW would be done through capacity blocks of between 30MW and 50MW each.

Going by documents uploaded on the EC’s website, bids for LSS4’s first package have come in from 17.86 per kWh to 26.1 sen per kWh. There have been 45 bids for this package.

Plus Solar Systems co-founder and chief executive officer Ko Chuan Zhen believed that the government will not delay LSS4 much longer as it sees the awards as another means to stimulating the economy and to further its green energy goals.

“The LSS4 announcement is highly anticipated. The EC expects the LSS4@MEnTARI programme to unlock RM4bil worth of investments and create an estimated 12,000 new jobs, ” he said. 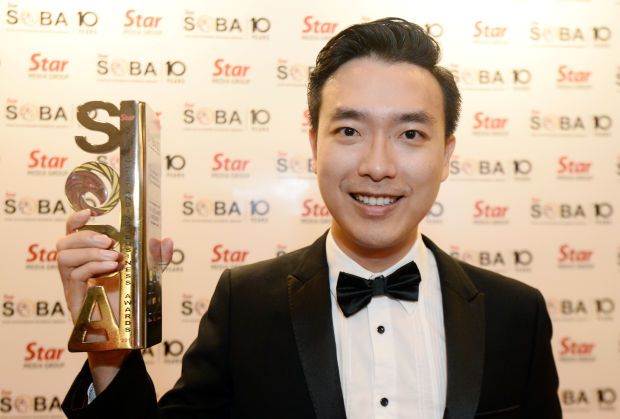 UOB Kay Hian Securities predicts that LSS4 results will be known on March 21.

Hong Leong Investment Bank Research (HLIB Research) says the upcoming LSS4 tender result is expected to be announced in the first quarter of 2021, with a potential of 27 winners.

“The ownership and operation of renewable energy (RE) is far less complicated and less capital intensive as compared to conventional coal or gas or hydropower plants, allowing increasingly new entrants and competition into the market, ” it adds.

The research house points out that in LSS3, through which a total of 500MW of awards were dished out, none of the major Independent power producers in the country was successful in winning any awards.

Meanwhile, the adoption of ESG (environmental, social and governance) best practices and rising energy prices have accelerated the momentum of solar power over the last few years.

It is worth noting that Tenaga Nasional Bhd

has pledged not to invest anymore in greenfield coal-fired power plants.

“In addition, solar is now the cheapest form of new electricity in countries like ours.

“All these factors combined are great but only through impactful action and strong execution can Malaysia achieve its clean energy targets, ” Ko says.

Investors’ interest in RE-linked companies remains strong despite pullback in the broader market.

have reportedly submitted bids for LSS4.